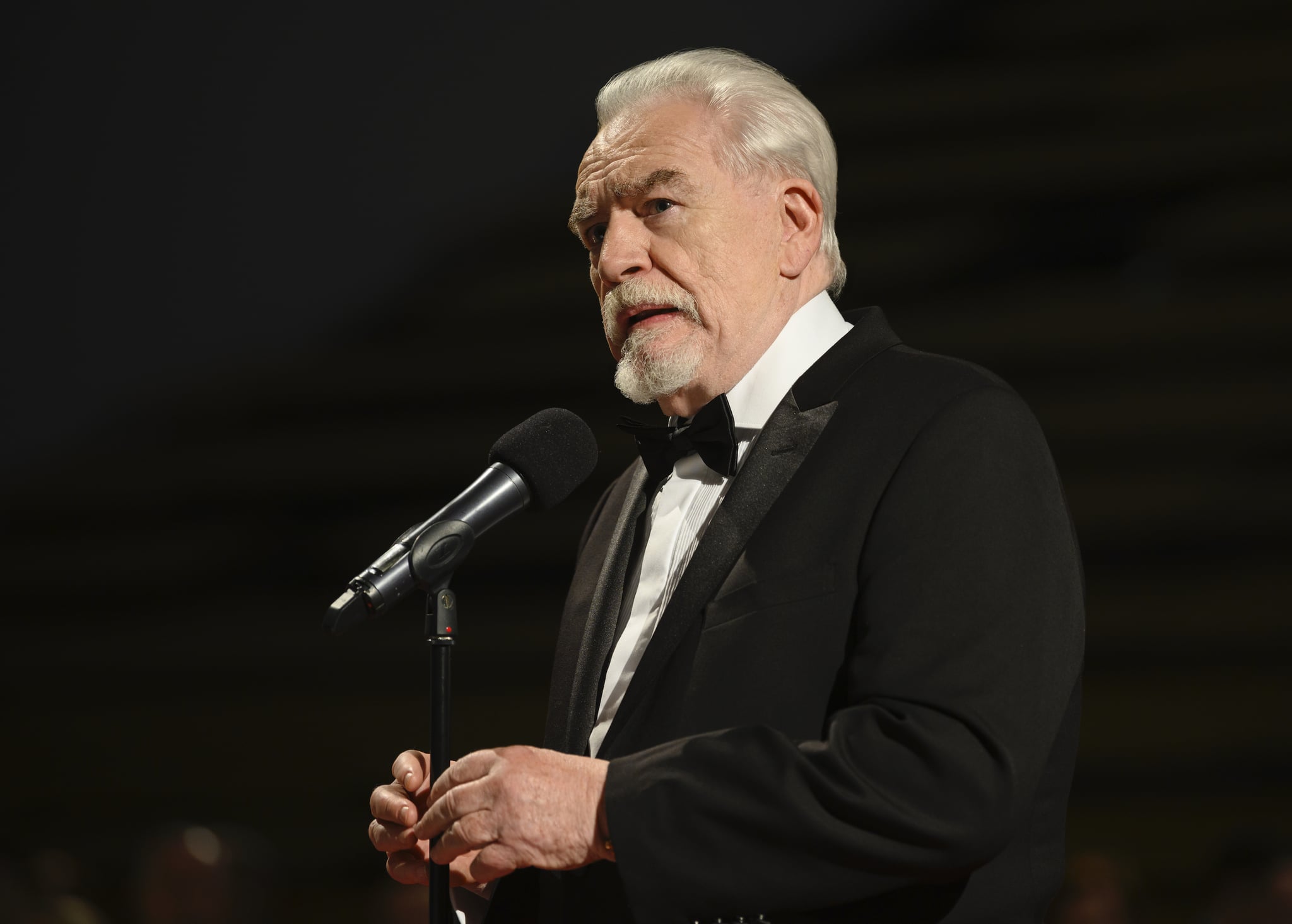 The Roy family tree on Succession has just gotten even more complicated with the introduction of Rose. Who is Rose, anyway? We never even see her on screen, but the mere mention of Rose's name is enough to be a major plot point during Logan's retrospective event. That's because she's actually Logan's sister — and she's apparently been dead for quite some time.

We learn about Rose in a pretty awful way, as part of a manipulative effort on Kendall and Shiv's part to upset Logan and make Rhea look bad. When Rhea asks Ken for advice as she prepares a toast for his father's retrospective honors, Shiv suggests that Ken should "try Rose out on her." Accordingly, Ken makes the mean-spirited suggestion that Rhea should include two specific women from Logan's past in her toast: his later mother, Helen, and Rose. "I don't know, maybe mention Rose, his sister Rose who is no longer with us, he might appreciate that," Ken suggests.

Rhea, of course, doesn't know the malicious backstory behind Kendall's suggestion, and she takes his advice, including both Helen and Rose in her speech. Logan's reaction is easy to read: he's immediately upset, and he even puts down his glass rather than participate in the toast at that point. We've always known that he has a sibling, his estranged brother, Ewan, but until now, we had never heard that there had been a third sibling.

There's more to the story, though. Despite the major bad blood between him and Logan, Ewan actually makes a somewhat comforting statement to Logan after the debacle with the toast. "All those years blaming yourself for Rose. That really wasn't your fault," he tells Logan. From that statement, we can assume Rose apparently died a long time ago ("all those years") and that whatever it was that actually took her life, Logan blames himself for her death. Logan is very reticent to discuss anything about his past, but perhaps we'll learn more about Rose — and more about Logan himself — as the story continues.