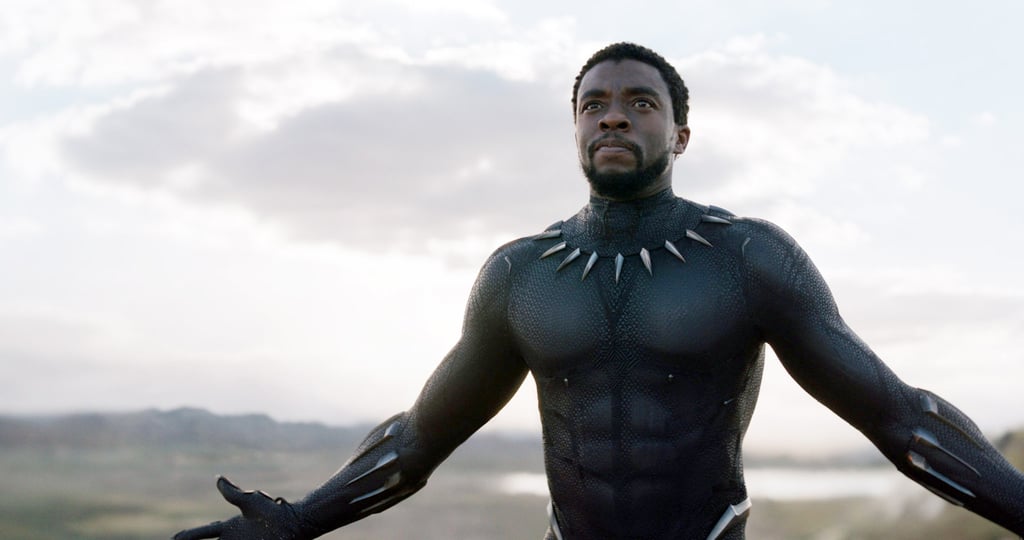 Say it ain't so! Netflix will be losing some major titles in March, including a few Disney and Marvel properties (which will then be shifted over to Disney's own streaming platform, Disney+, as planned). Along with those movies, there are several other major titles leaving, from major franchises to tiny indie films and everything in between. Of course, losing titles is offset with the arrival of plenty of new features on Netflix, but it's always sad to see our favorites go! Here are all the titles you need to rewatch before they leave Netflix this March.