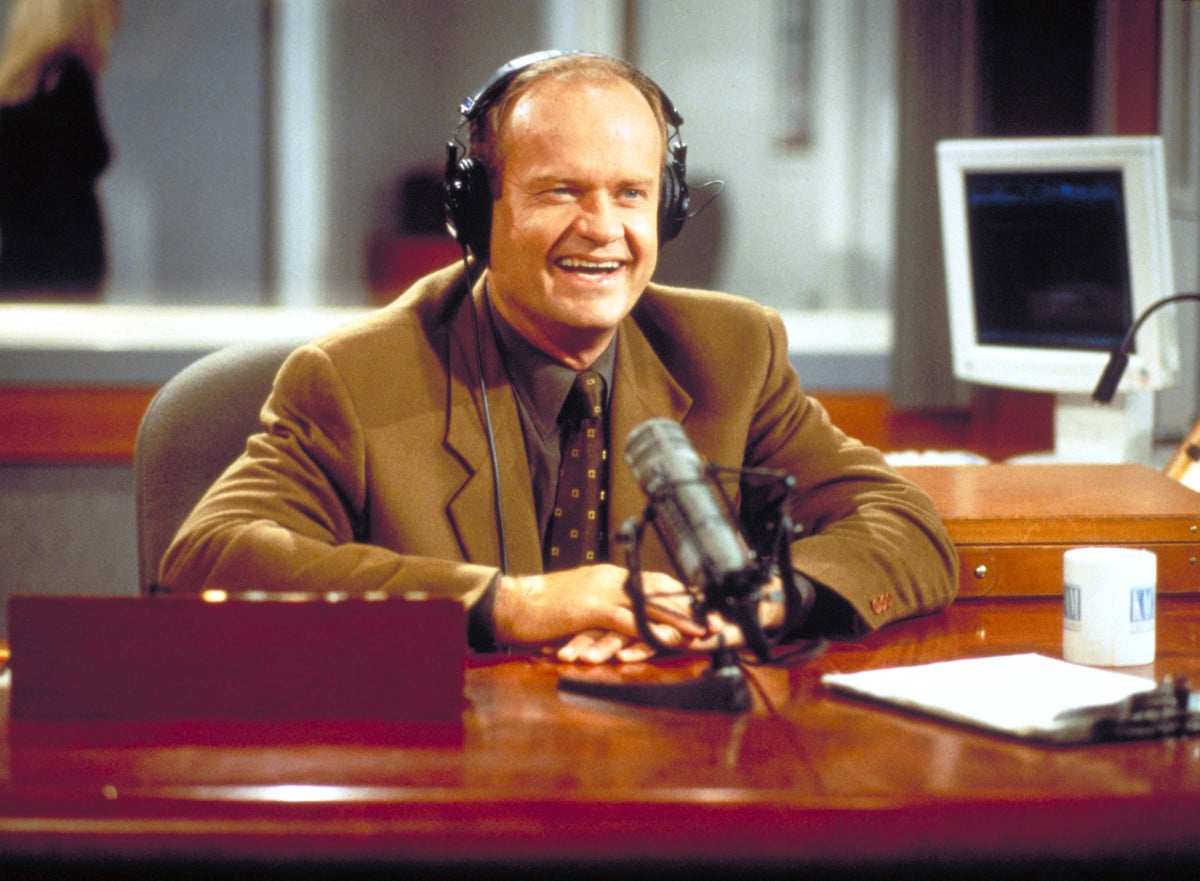 Paramount+ is set to arrive on March 4, and the updated streaming service has a huge lineup of upcoming original shows to get excited about. Where its predecessor, the narrower CBS All Access, only had a handful of original shows, the new Paramount+ intends to host dozens of new shows, taking advantage of the full ViacomCBS-owned library.

So what's in the pipeline for Paramount+? At launch, the platform certainly won't have all these titles, but there are plenty of exciting projects currently in development or in production. You'll be able to catch revivals of your favorite comedies, dramas, and reality shows, as well as spinoffs of popular franchises, new shows inspired by classic movies, and totally original titles just getting started. Here's a complete rundown of everything that's been announced for Paramount+ so far: 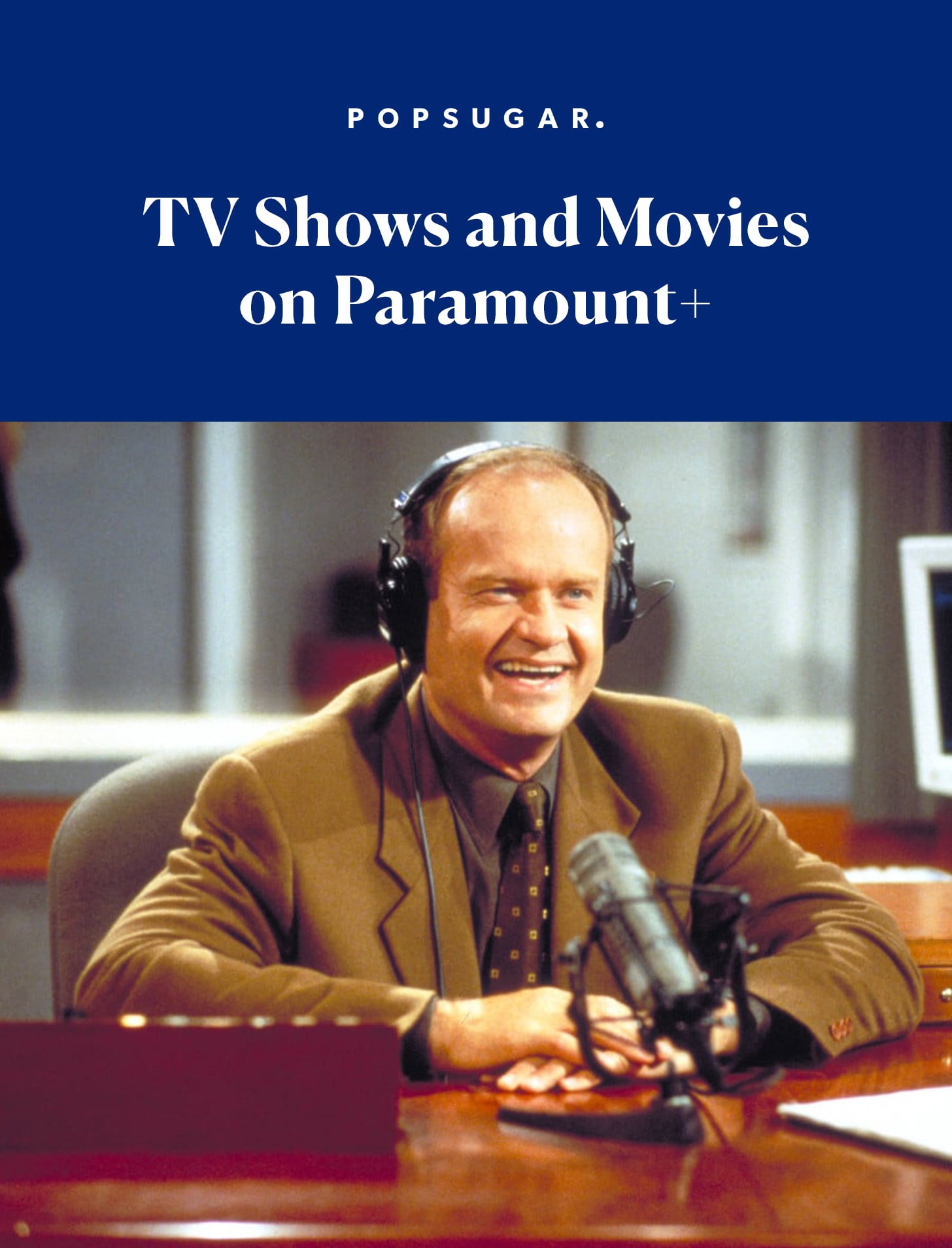