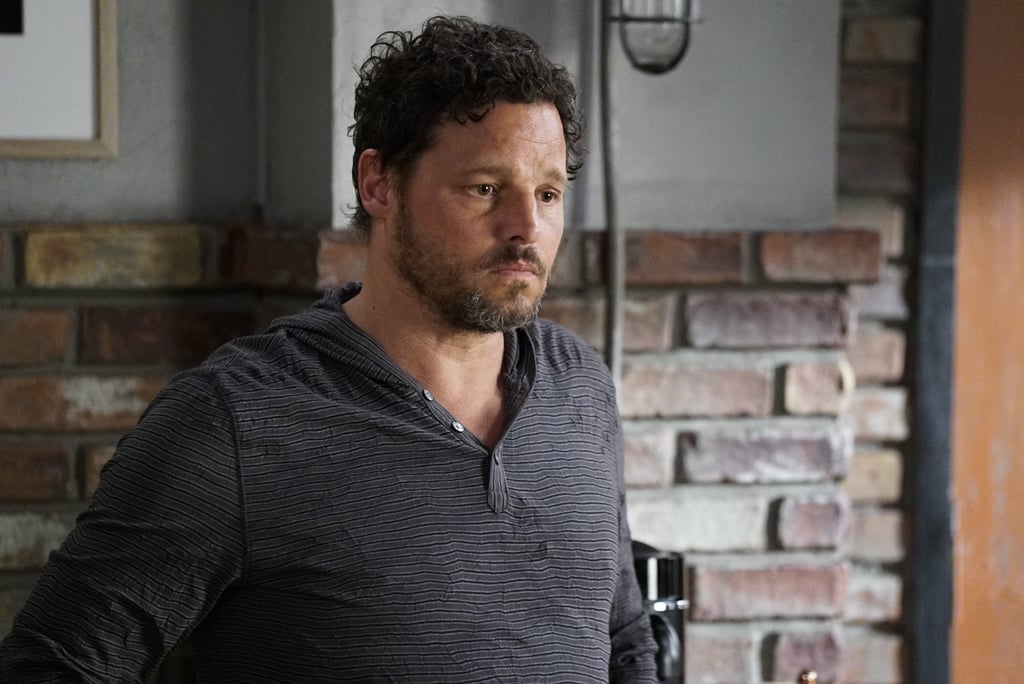 We're Very Nervous About How Grey's Will Write Off Alex Karev

If you haven't already heard the tragic news, Justin Chambers is departing Grey's Anatomy after 15 years. It's a heartbreaking development — besides Meredith Grey, his character, Alex Karev, possesses one of the best arcs on the show, growing from an insufferable frat boy to a caring peds surgeon (uh, besides the beating up DeLuca thing). Of course, cast turnover is inevitable when a show has been on the air for 16 seasons. Still, it doesn't mean we're any less concerned about how the medical drama will handle his exit.

Chambers's last episode has already aired; Alex did not make an appearance in the season 16 Fall finale. Instead, he popped up in the episode before it, in which Meredith faced a panel deciding the fate of her medical license. (Spoiler alert: she's still a doctor). This comes as upsetting news to fans, as many regulars like Cristina Yang, Callie Torres, Arizona Robbins, and April Kepner have all gotten proper send-offs in finale episodes. Chambers, on the other hand, won't have a goodbye episode. The last we hear about him, he's apparently in Iowa to help his mom.

No matter how you feel about it, Chambers's departure leaves many questions up in the air. After getting fired by Bailey, he became the chief of surgery at Pac-North and officially tied the knot with Jo. Cutting out Alex will be awkward no matter what since the show must figure out how Jo's story will continue and who'll be Meredith's new person. Ahead, we've hatched up theories about how our beloved Evil Spawn will be written off — suffice it to say, we're very nervous.