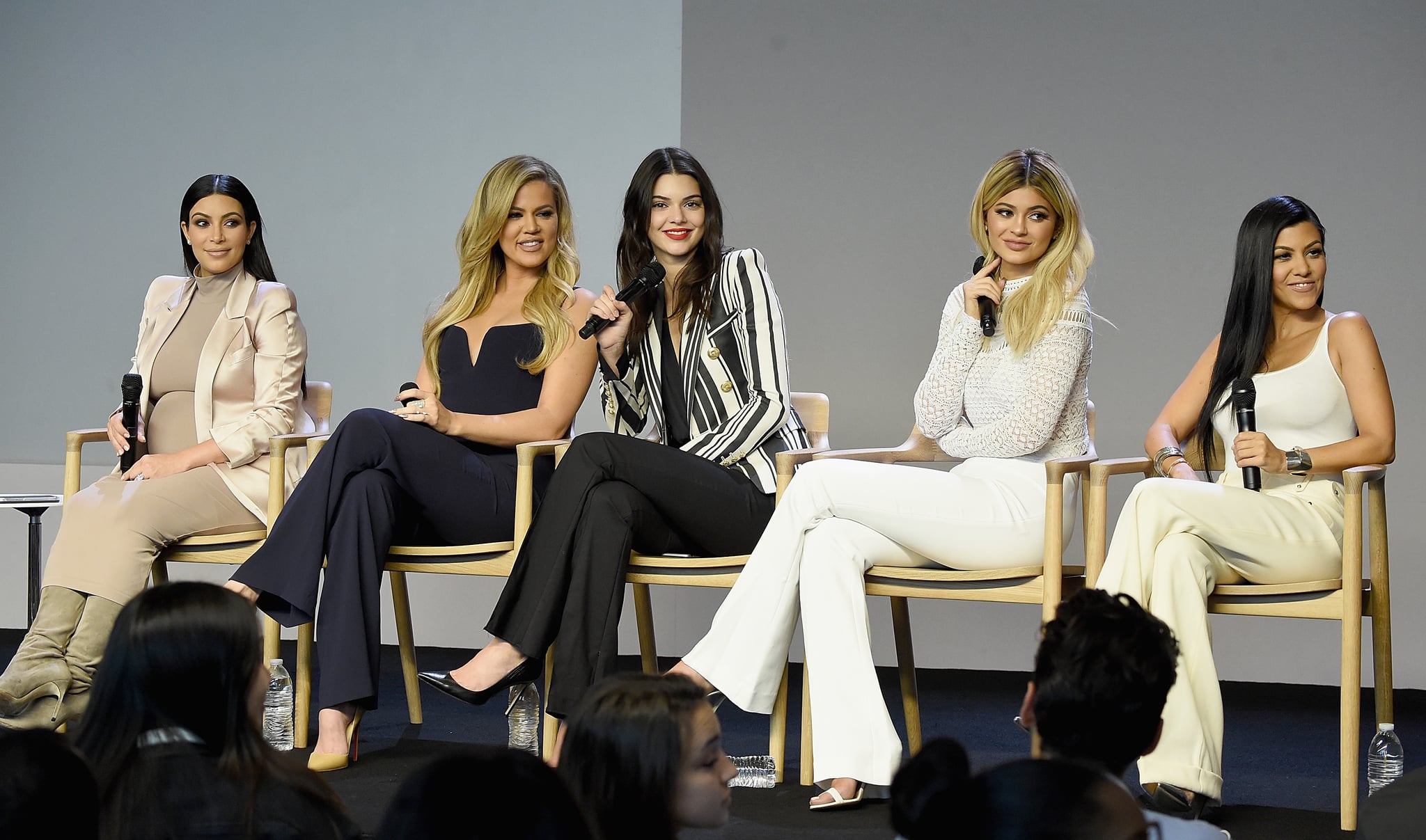 Although Keeping Up With the Kardashians will be leaving the airwaves this year, the Kardashian family are moving on to even bigger things: an overall content deal with Hulu! The family signed a deal with Disney and Hulu to produce new content, but the exact details of what that content will be, who will be involved, and when it will debut are all still up in the air.

So far, matriarch Kris Jenner has kept the family's cards close to her chest, declining to offer details about what the Hulu deal will look like — although she has confirmed that it's happening sooner rather than later. "I'm guessing that we will start filming in a couple of months," Jenner told The Wall Street Journal on March 23. "When we first got the show, many years ago, I remember signing the deal with E! and I think we were shooting 30 days later. . . . I think this will be the same way. We're dying to go do things together. We all had a really nice break. And if the world opens back up it will be a lot of fun." Kim Kardashian also tweeted in April that their new show will be premiering after the final season of KUWTK.

We won’t be gone long!! Our new show on @hulu will be coming after the final season https://t.co/ByED1rcvVp

According to producer and friend Ryan Seacrest, though, the new Kardashian content on Hulu may explore different ideas that we haven't seen from the family before. "I think they have a lot of ideas and [will do] a lot of things that they may have not had a chance to do with Keeping Up With the Kardashians, because it was such a strong franchise and people wanted what they saw from the family," Seacrest told People in January. He added: "So I have a feeling they have a stack of ideas. My guess would be they want to evolve a little bit from the show that everybody has seen and do something differently. I'm sure it will definitely pique people's interest, but I think it remains to be seen what exactly they will do."

For now, it looks likely that the family will, in fact, try to branch out from their usual reality show format; after all, if they had wanted to simply continue things as they were, they most likely would not have ended their flagship show. We're definitely curious to see what the family create next — hopefully more info will be coming soon!