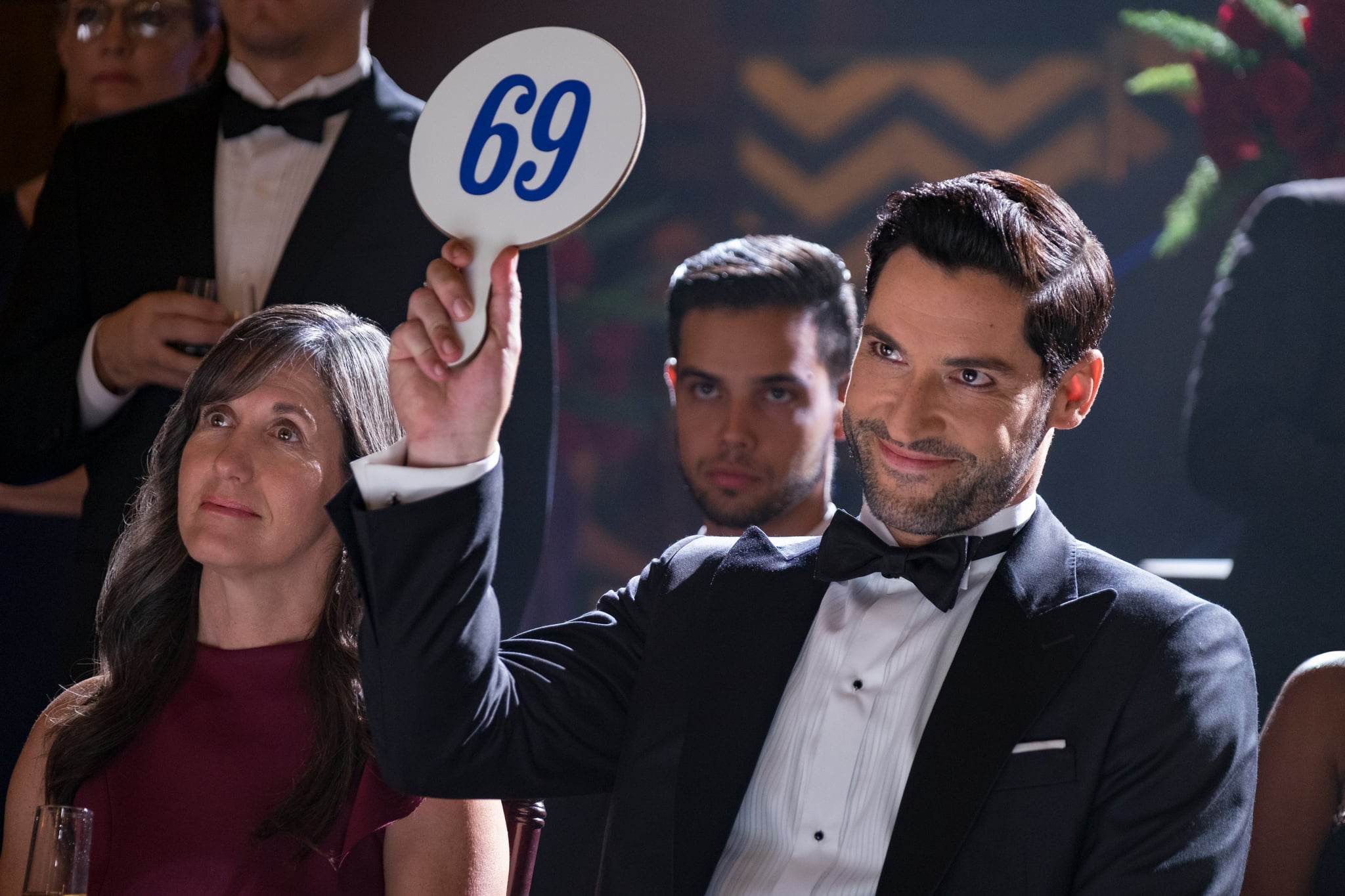 The Devil is getting his due, and it's going to be a two-parter. Netflix has finally announced the premiere date for the first half of the fifth (and not as final as we originally thought) season of Lucifer, more than a year after the supernatural-themed procedural moved to the streaming service. New episodes will drop on Aug. 21 and, according to the official teasers, the stakes are higher than ever. The 66.6-second video promises that "secrets will be revealed, beloved characters will die, and we'll finally get an answer to the question, 'Will they or won't they?'" Hell yes!

Fans got their first proper bit of information about the upcoming season thanks to an October 2019 segment on The Kelly Clarkson Show where the daytime show host took her family around the set of the Netflix series. Along with her mother, Jeanie, and sister, Alyssa, the singer met the dazzling cast of the series for some behind-the-scenes peeks, including a brief look around "where the real magic happens," aka Lucifer's bedroom. Jeanie and Alyssa proclaimed the visit was the best trip they've ever taken — which the former made sure to note included safaris and award shows — so it's safe to say a fun time was had by all.

Related:
Kelly Clarkson Brought Her Family to the Lucifer Set, and They Acted Exactly as We Would

Toward the end of their visit, Tom Ellis revealed some exclusive news to Clarkson and her family. "Season five of Lucifer is going to be split into two halves," he said. "Netflix is going to drop eight episodes, there's going to be a little break, and then they're going to drop another eight more episodes." Fans already knew the fifth season had been extended to 16 episodes because Netflix announced it back in September 2019, but the split reveal means there'll probably be a few cliffhangers keeping everyone on their toes. And since leading man Ellis signed onto a potential, yet-to-be-ordered season six, there is a lot for fans to look forward to!

In the meantime, watch some of Lucifer's sexiest moments in the date announcement ahead, and be ready to say hello to the Devil and company when the first half of season five premieres on Aug. 21.