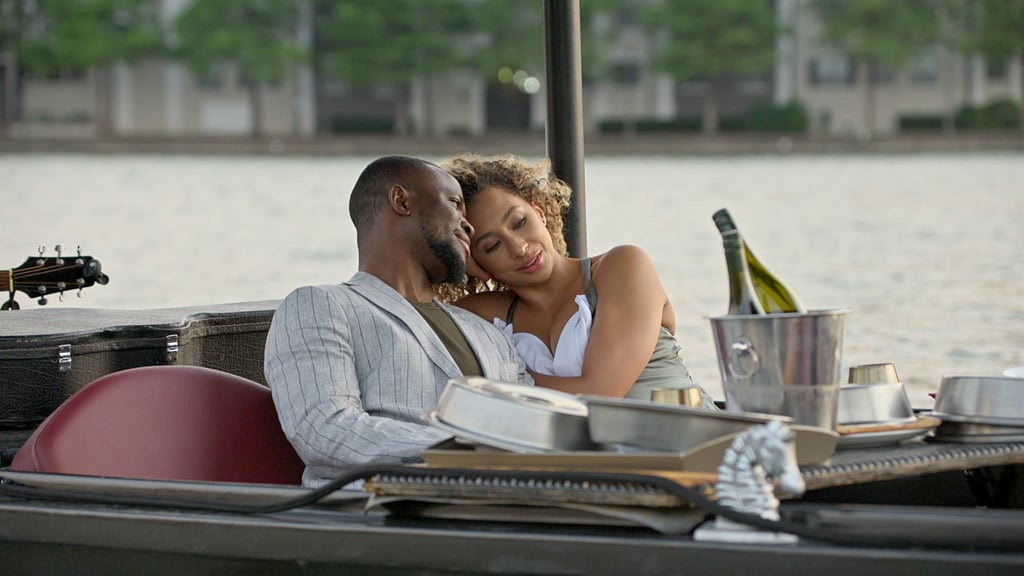 Who's Still Together From "Love Is Blind" Season 3? Here's an Update

"Love Is Blind" season three focuses on the journeys of five engaged couples who ultimately decide whether they've found their partners for life. But of course, like in previous seasons, not everyone walks away with unconditional love.

While some of the cast — Raven Ross, SK Alagbada, Zanab Jaffrey, Cole Barnett, Bartise Bowden, Nancy Rodriguez, Alexa Alfia, Brennon Lemieux, Colleen Reed, and Matt Bolton — found humor in their cringe-worthy moments from the pods, others are regretful of how their relationships panned out over the season, which wrapped on Nov. 9. However, all roads lead to the infamous weddings episode, aka the season finale, that finally reveals which couples tied the knot and which ones ended their relationships.

"Love Is Blind"'s season three reunion, which aired after the finale, sheds light on what's happened since the cast said their "I dos" and "I don'ts," but the big question on viewers' minds now: who ended up staying together? Read ahead to find out where all the "Love Is Blind" season three couples are now, and see what they told POPSUGAR about their current relationship statuses.

Related:
2 Other Couples Almost Got Engaged on "Love Is Blind" Season 3
Previous Next Start Slideshow
NetflixTVLove Is BlindCelebrity InterviewsStreaming

TV
Mitchell Slaggert Talks Jackson and Kimberly's Relationship in "TSLOCG": "You Root For Them"
by Monica Sisavat 13 hours ago