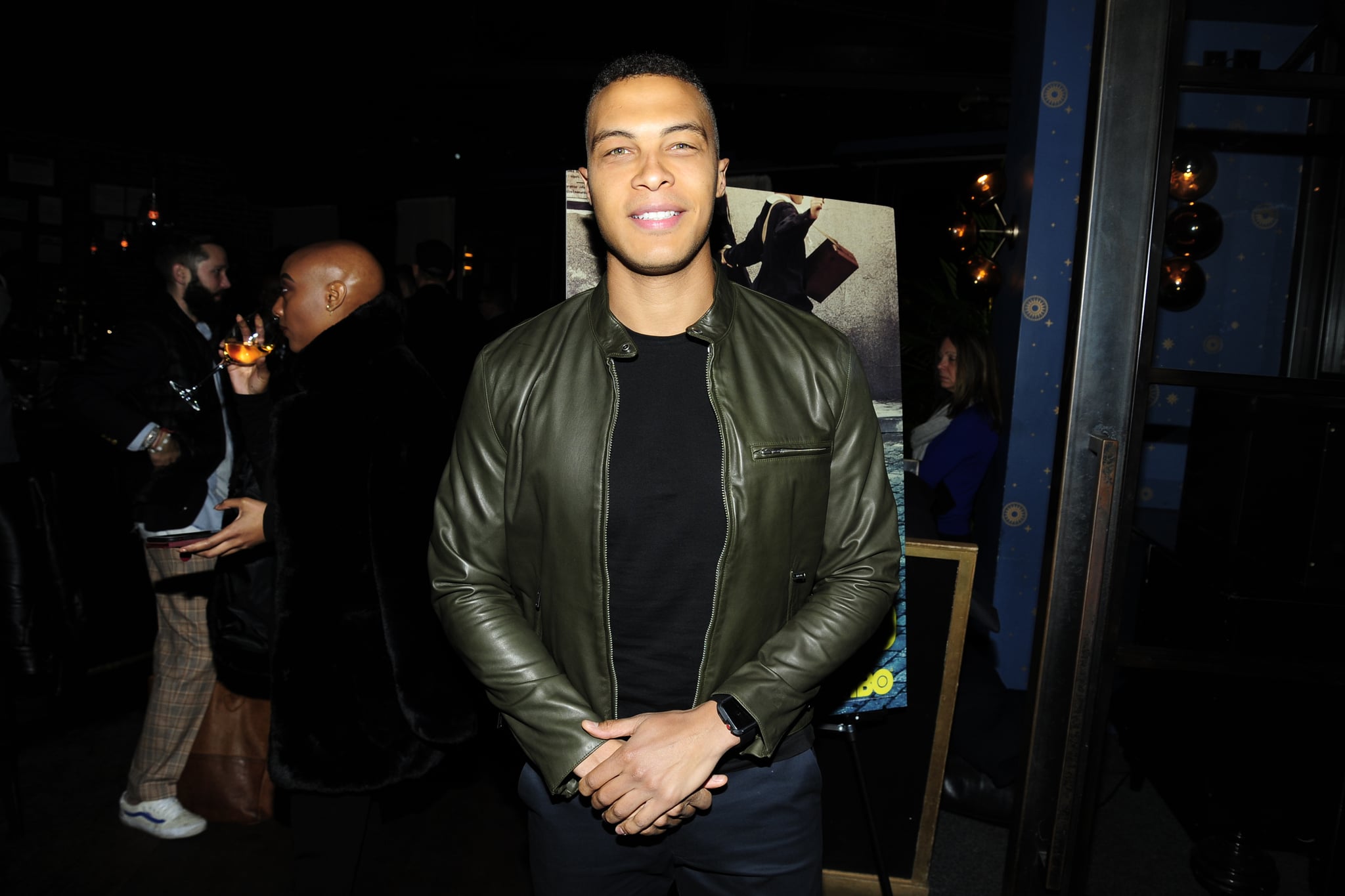 Dale Moss has been Bachelorette Clare Crawley's number one pick pretty much since the moment he stepped out of his limo during the first episode of this season's The Bachelorette. In just a few weeks, we've learned a little bit about the fit contestant who hails from South Dakota, including the fact that he used to be an NFL player before he took up modeling and sports wellness, among other things, in New York. When he was in the NFL, though, he actually played for four different teams: the Green Bay Packers, the Tampa Bay Buccaneers, the Chicago Bears, and the Carolina Panthers.

Playing the position of wide receiver, Dale started his high-profile football career at the D1 school South Dakota State University. He played just one season on the school's football team but, interestingly enough, played all four years on the school basketball team. In his single season for the team, he played 11 games and had six touchdowns, which is not too shabby for someone whose specialty was basketball.

Related:
The Biggest Problem With This Season of The Bachelorette

He signed a reserves contract with the Bears, but was waived before the 2013 season began. The Carolina Panthers signed him in June 2013 but he was waived just two months later. From there, he took a chance with arena football, playing for the Los Angeles Kiss in 2014. He told Sportskeeda in 2018 of his time playing for the Kiss, "Arena football was a learning experience for me and gave me another opportunity to keep my NFL dream going. I had decided to do it as a way to stay in shape and create some film in the offseason – and it also allowed me the opportunity to go to LA. I've always known I wanted a career in speaking and entertainment, and being in LA really allowed me to start exploring that."

Dale went back to the Bears in Summer 2014 but was released during final roster cuts before the season started, marking the end of his professional football career. 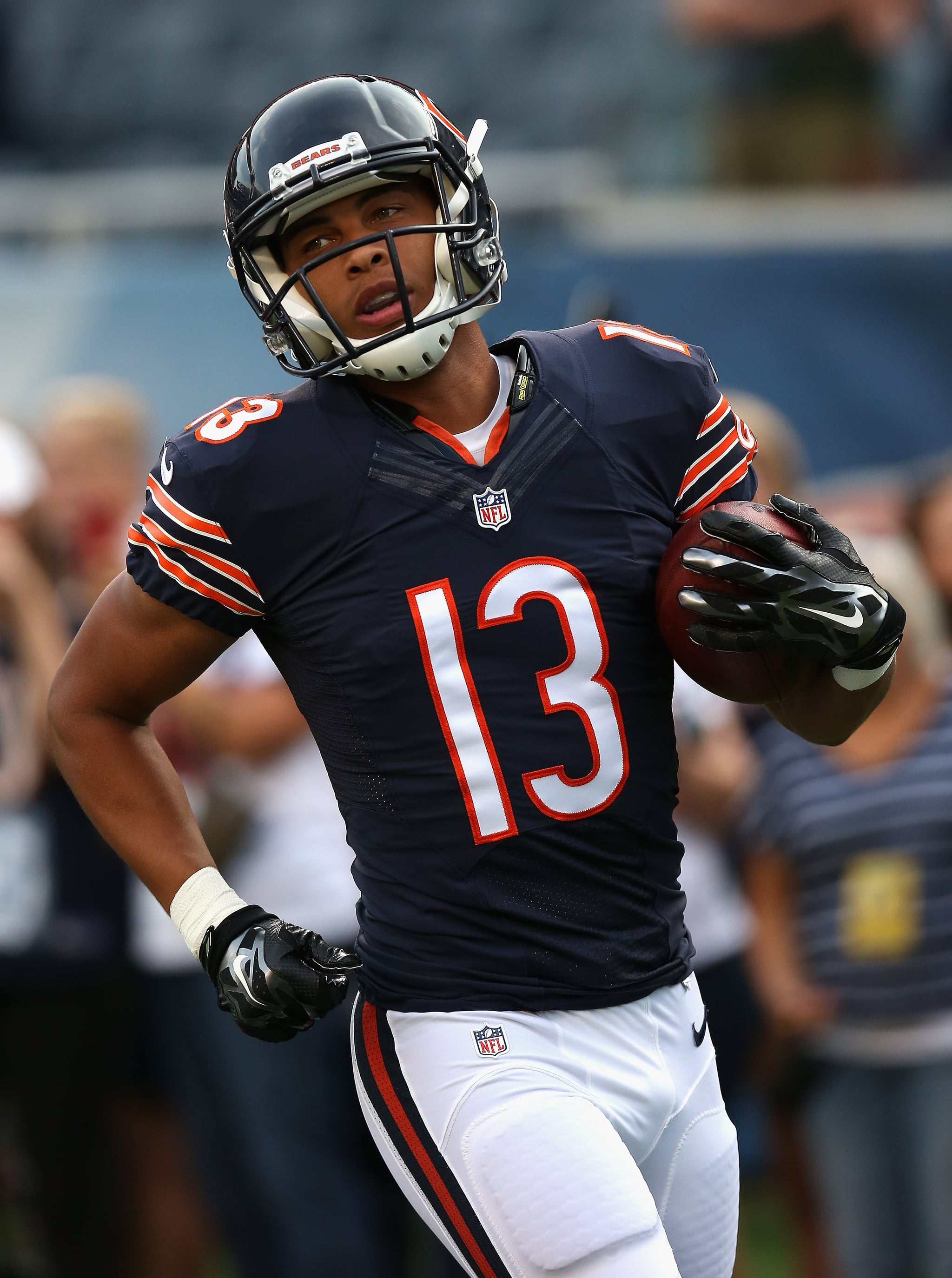