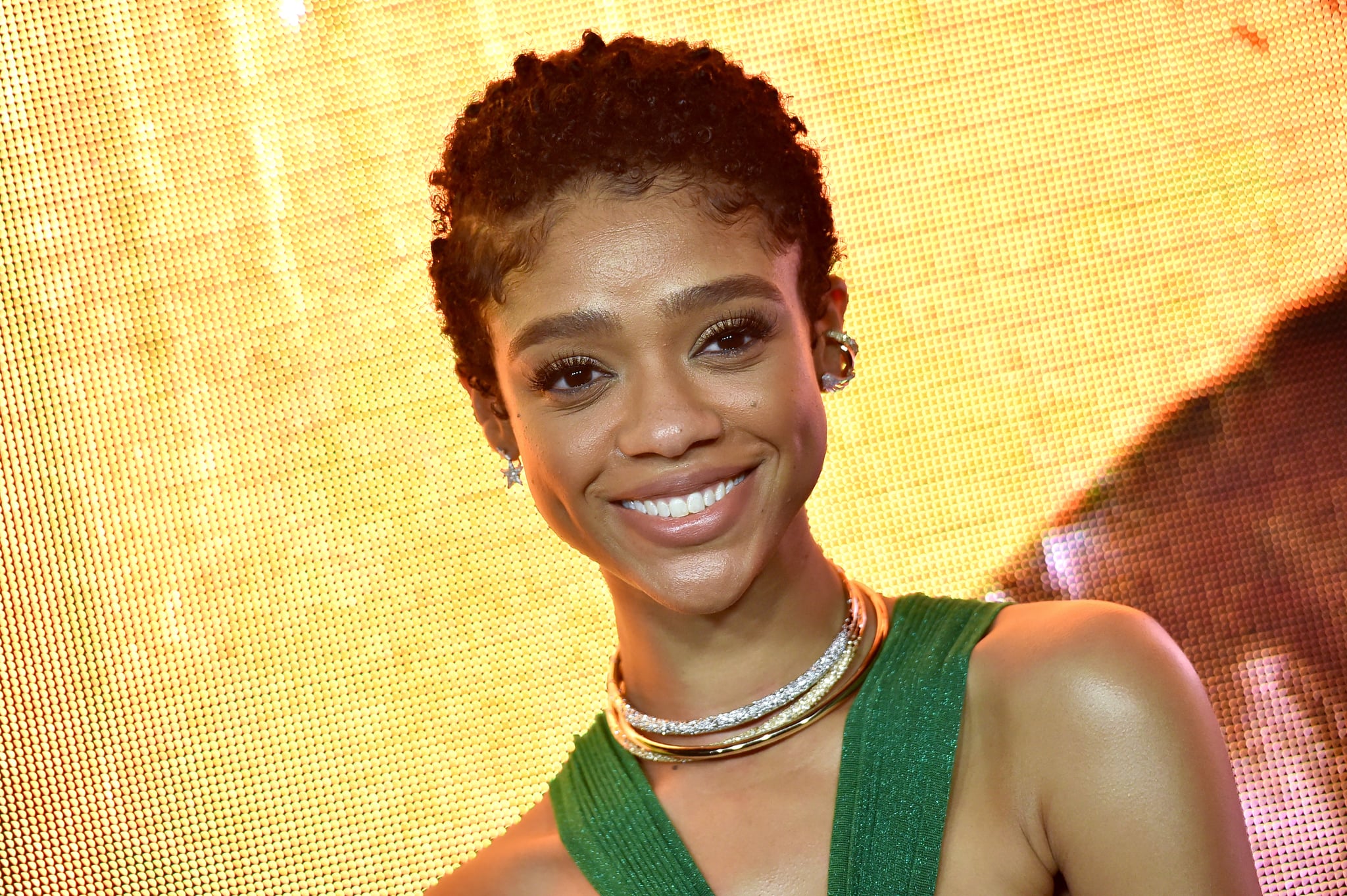 Whether you have read the book by Celeste Ng or are simply captivated by Mia Warren's backstory on Little Fires Everywhere, be ready for Tiffany Boone to do it justice. The stunning actress plays young Mia on the Hulu miniseries, and although we've only seen glimpses of her as Kerry Washington's younger self thus far, her past roles have us anxiously awaiting the emotional portrayal.

Most recently, Boone wowed on Jordan Peele's Hunters on Amazon Prime, where she plays Roxy Jones, a badass Nazi hunter with an unwavering need to protect her daughter and those she loves most (seen photographed below). Prior to being on the two hit shows, Boone starred as Jerrika on Showtime's The Chi. She quit the show in November 2018 after accusing a costar of harassment, and although she called it a "risk," it led her to the major shows on Prime and Hulu. She also previously appeared on Grey's Anatomy and Southland and had a recurring role on The Following. She was in Beautiful Creatures and will star in George Clooney's The Midnight Sky, out later this year.

Related:
Little Fires Everywhere Won't Be Released All at Once — Here's When New Episodes Arrive

On Little Fires Everywhere, Hunters, and The Chi, Boone portrays strong women who go above and beyond to provide for the people closest to her. Whether it's her daughter, her boyfriend, or her parents, her roles are compassionate and self-aware. As we learn more about Mia's backstory on the highly anticipated Hulu series, we can't wait to see how she brings the character's complicated past to life. (And if you can't wait for the episodes to air, check out spoilers about Mia's past here.) 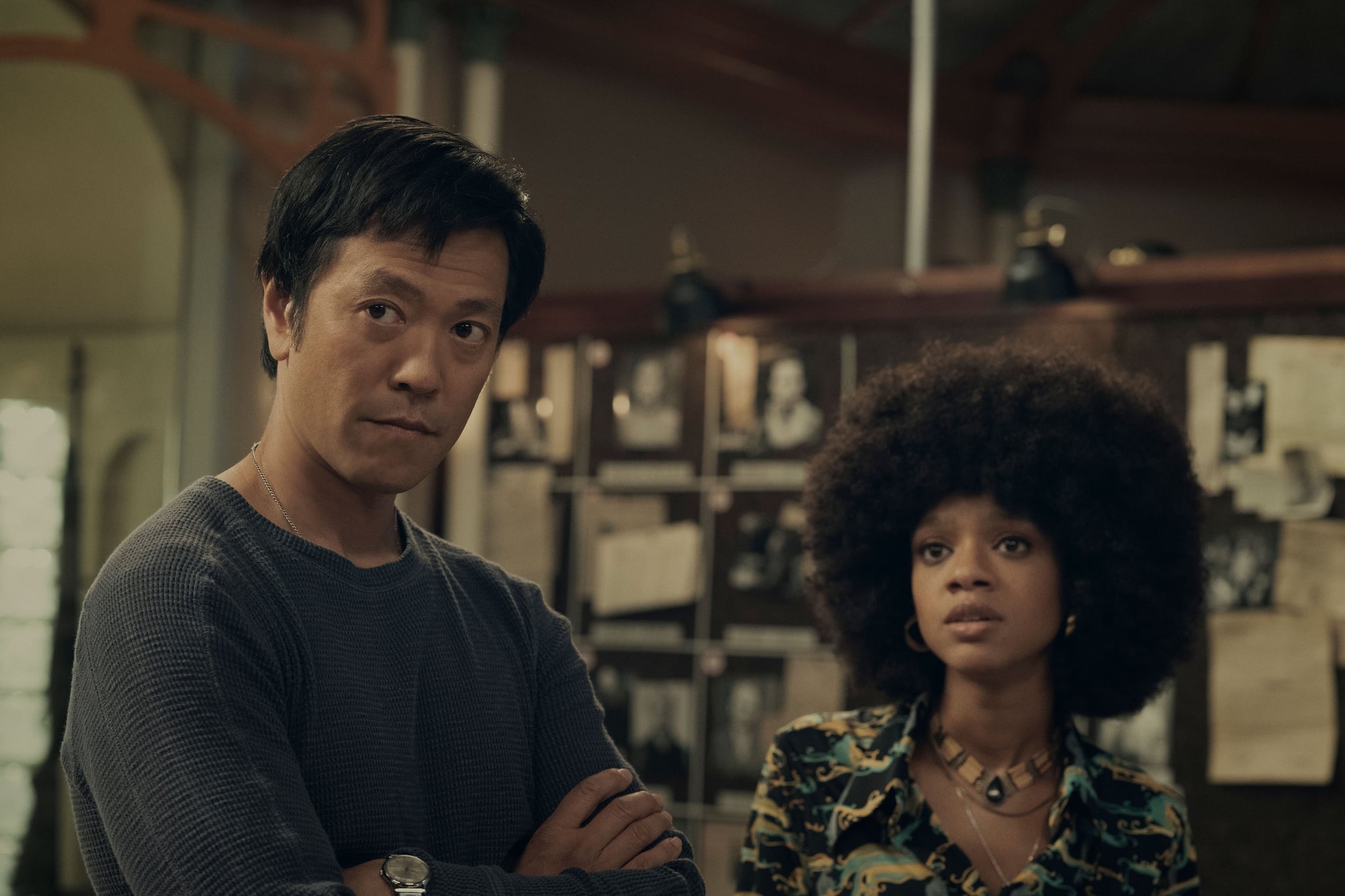