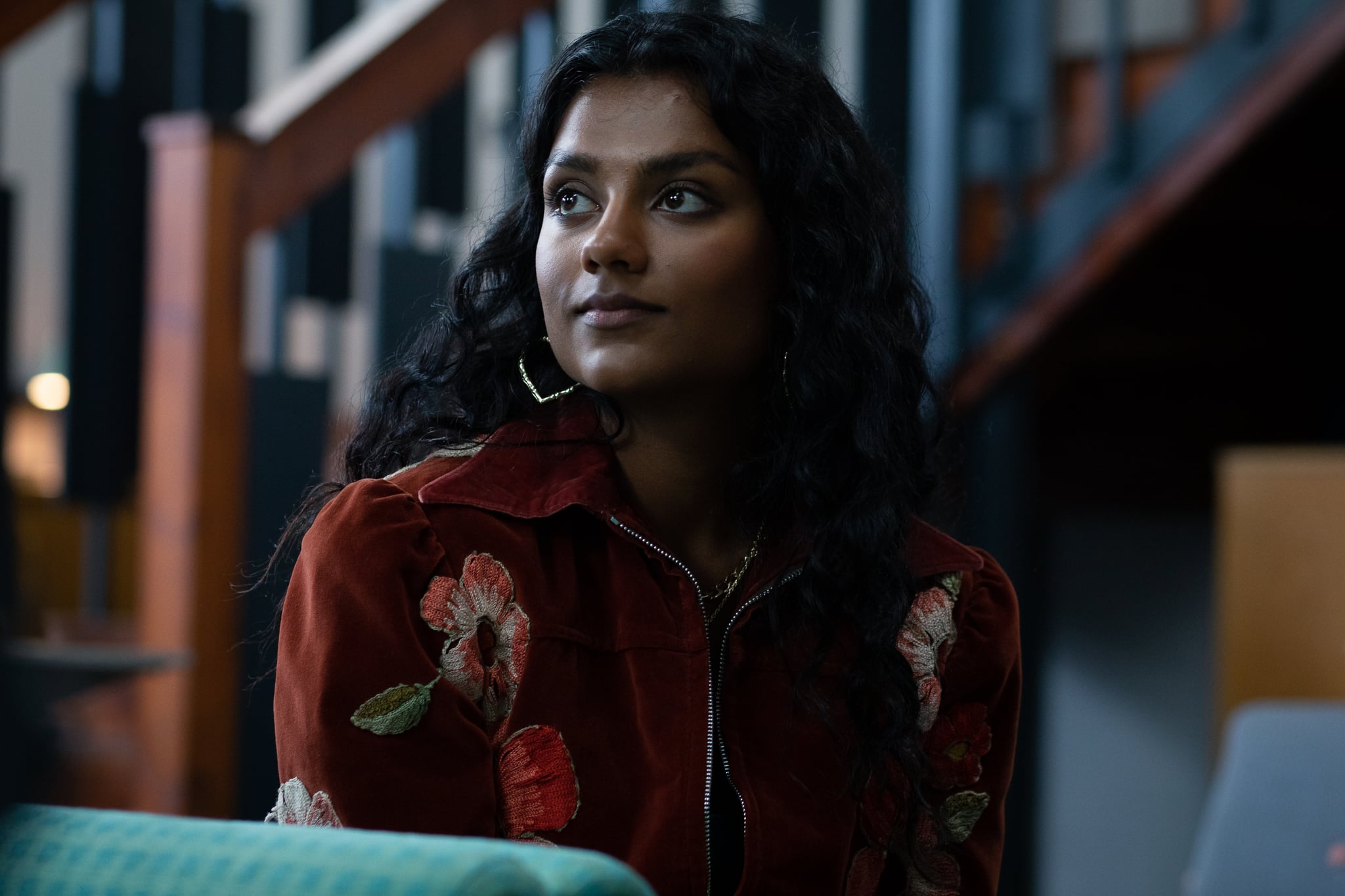 The second season is set to shift its focus toward Anthony and Kate's relationship, as the eldest Bridgerton hopes to finally settle down. The season will be based on the second book by Julia Quinn, The Viscount Who Loved Me, which reveals that Anthony initially desires Kate's sister before he sets his sights on Kate. Initially cast in Quinn's novel as Kate Sheffield, Shondaland's production team reimagined the character to be of Indian descent, continuing the theme of color-conscious casting from the first season.

Speaking to E! News just prior to season one, Bailey said: "I think with Anthony, you just want him to be all right. You want him to learn how to love himself and hopefully to make some mistakes without those mistakes causing serious hurt to the people that he loves. I want to see him on the dance floor. I want to see him smile a little bit more. I want to see those mutton chops back. There's so much scope for him."