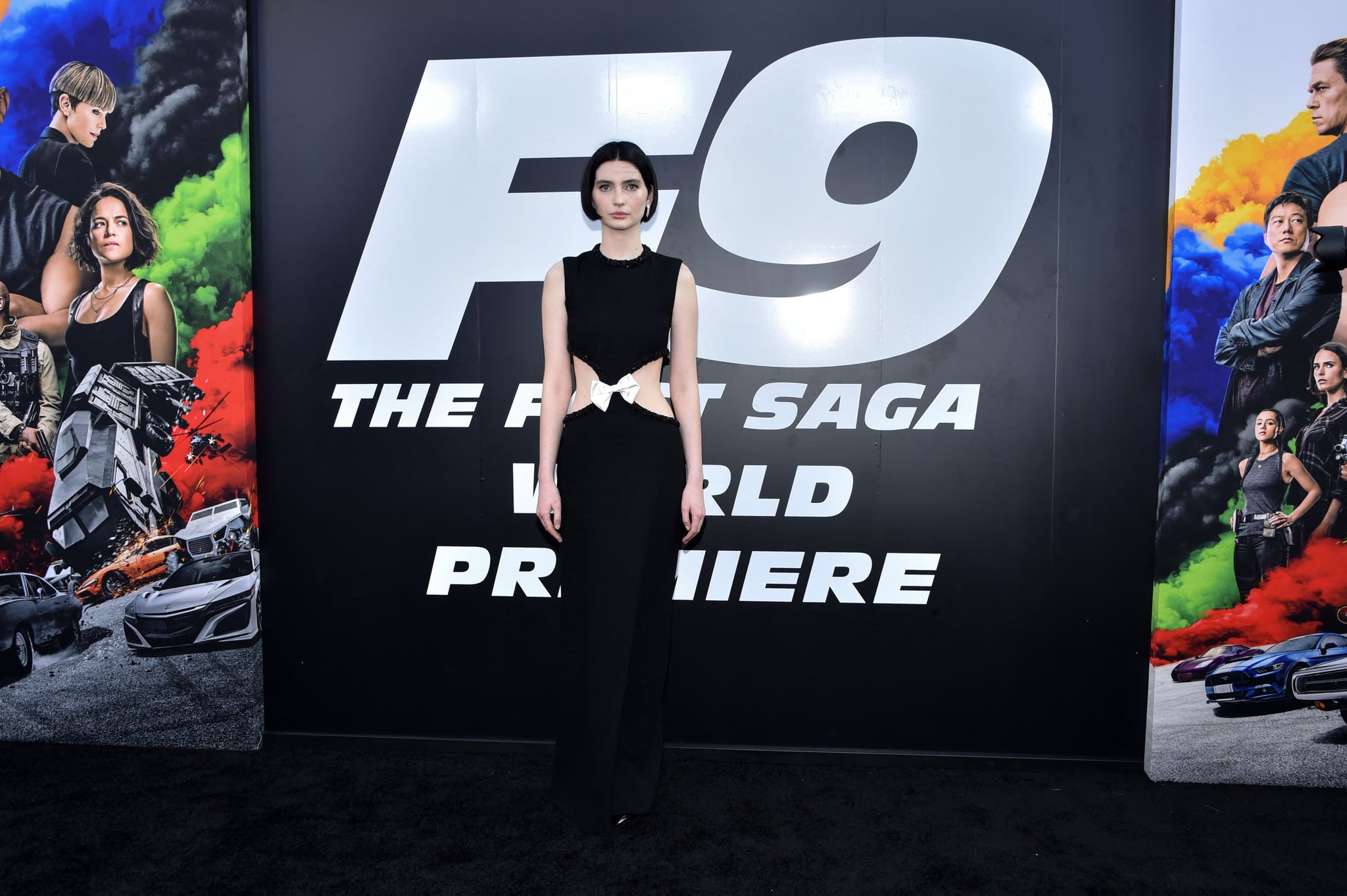 Meadow Walker may soon be following in her father's footsteps. While the 22-year-old model and daughter of the late Paul Walker does not appear in the latest installment of the Fast & Furious franchise, F9: The Last Saga, there's a chance she may be making an appearance in the forthcoming film. Vin Diesel recently teased the possibility in an interview with E!'s Daily Pop, saying, "I would not count anything out. Let me just — without giving you all of the secrets of Fast 10 — let's just say nothing's ruled out."

Even though Meadow doesn't make an appearance in F9, she and Paul's brothers, Caleb and Cody, were actually involved behind the scenes, particularly with the movie's tribute to Paul. "We continue to consult with them on everything," Ludacris told Entertainment Tonight. "They are the ones that are spearheading and signing off on all the ideas. So, it's really about being close with his family." Director Justin Lin added, "I'm proud and I'm so happy that Brian O'Conner is still a part of the universe."