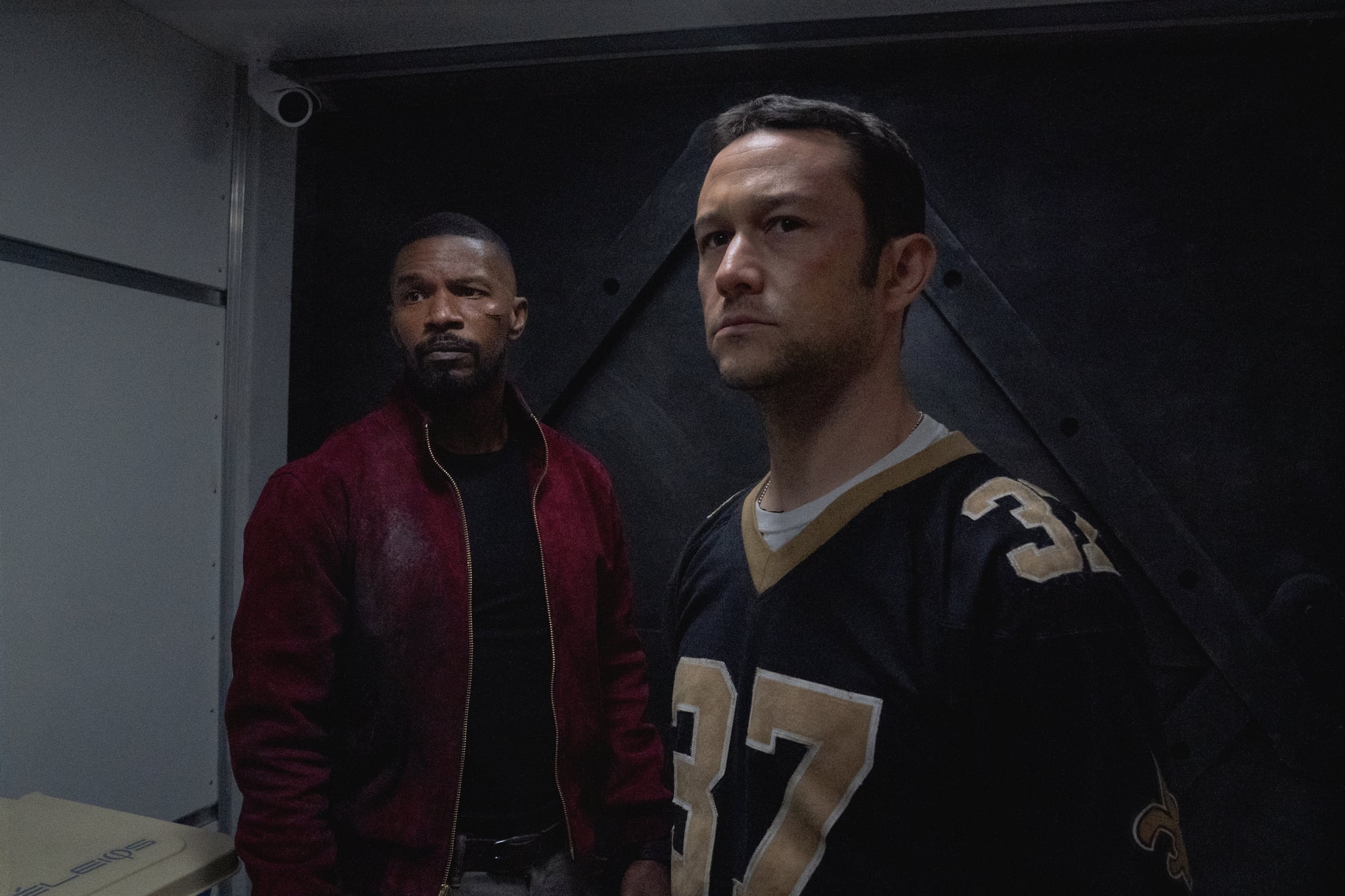 While the end of Netflix's Project Power is a pretty definitive conclusion to the adventures of its three leads, that doesn't mean it has to be the end of the story. The film ends as ex-soldier Art (Jamie Foxx), teenage dealer Robin (Dominique Fishback), and local cop Frank (Joseph Gordon-Levitt) succeed in their mission to stop the power pills from being widely distributed and save Art's daughter, Tracy. As the three go their separate ways, Frank asks Art if it's all really over, to which the soldier responds, "For me, it is."

It makes sense: Art has his daughter back and can now live without constantly looking over his shoulder. But even with a happy ending for Art, Robin, and Frank, the story of the power pill still isn't over. There are so many questions left to be answered, and a sequel is a perfect way to explore everything we know about the power pills. And what's the biggest question we still have after watching Project Power? How many other people have heard about a mysterious pill that gives you five minutes of enormous power, and what are they willing to do to get their hands on some?

Rapper Chika Didn't Just Make a Cameo in Project Power, She Was Responsible For Its Flow

Luckily, fans aren't the only ones who are already thinking about another installment! In an interview with Insider, screenwriter Mattson Tomlin said there's plenty of potential for a sequel based on the myriad of superpowers gained from the pills alone. "There's a number of things in my back pocket that I'm really excited to explore and play with," he said. "Just because the first movie was from the animal kingdom world doesn't mean we can't progress out of that and start to get trippier. I think there's a lot to explore there."

Tomlin went on to explain that any sequel would have to touch on events and topics relevant to society now, specifically the unrest surrounding the Black Lives Matters movement. Much like how Project Power references the devastation in New Orleans left by Hurricane Katrina, as well as the socioeconomic struggles that Black and marginalized communities continually face in the name of keeping the status quo, Tomlin said he's interested in making sci-fi stories about "something real" that resonates with the real world.

"To me this movie is so much about having a real political resonance and being about what's going on in this country and about the power structures that are failing people," Tomlin said. "So yeah, things like Black Lives Matter are ripe for exploration if we're lucky to do a sequel."

Considering how responsive fans have been to the film, Netflix would have another surefire hit on its hands if it gives Project Power 2 the green light!