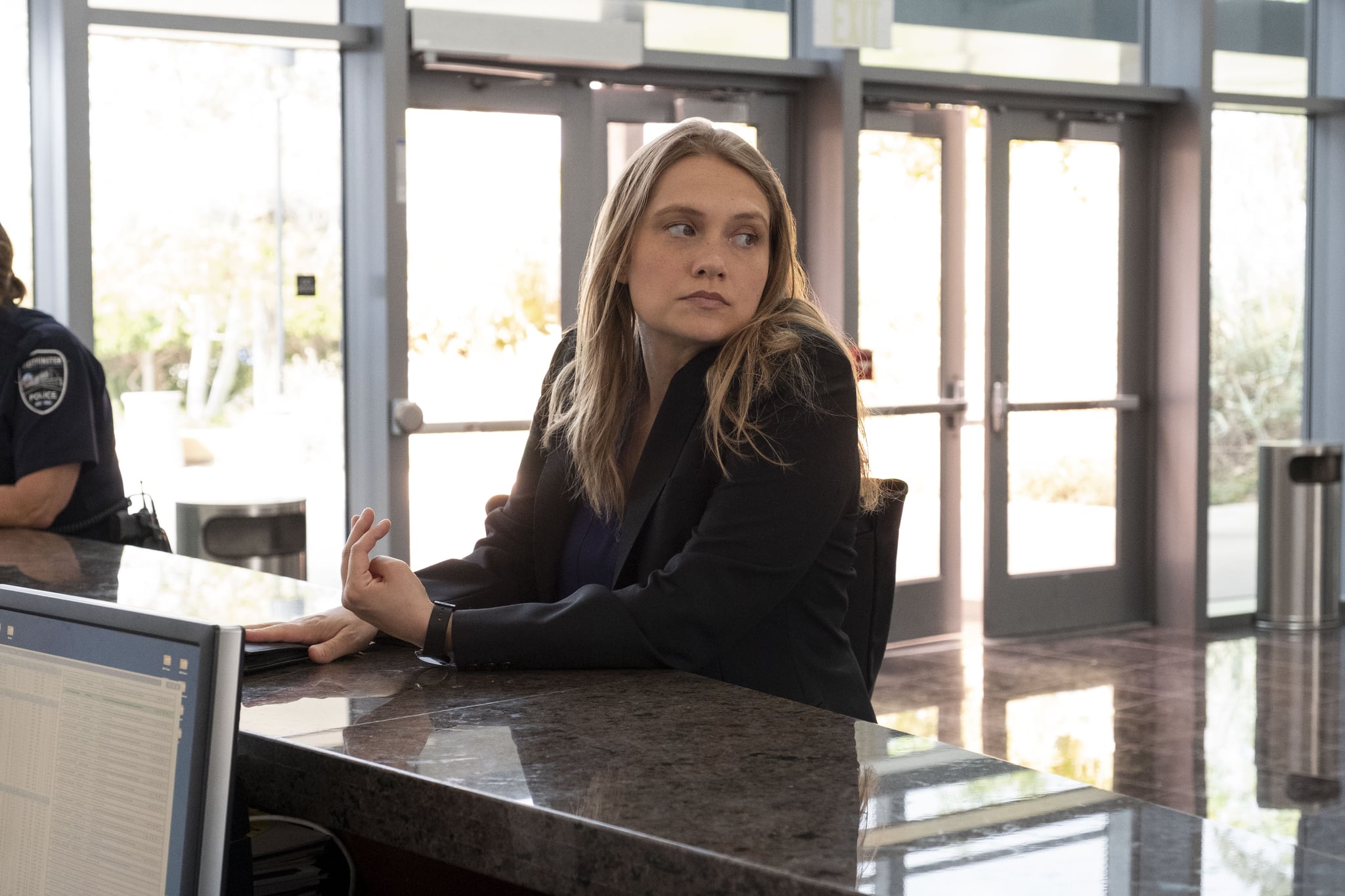 Netflix's Unbelievable has made a major splash, and now a big question looms: will there be a season two? The intense drama, based on a real-life story of multiple rape allegations, has gotten tons of attention for its eight-episode season, but according to insiders, this will be the one and only season of the show.

A representative for Netflix told Women's Health, "It's a limited series and based on the true story; alas, we won't have another season." The series takes viewers on an intense and sometimes horrifying journey as women seek justice following the story of one woman who was accused of false reporting by police. It's based on true stories, which were previously reported on in nonfiction formats in the ProPublica article "An Unbelievable Story of Rape" (which won the Pulitzer Prize) and the This American Life radio show episode "Anatomy of Doubt."

The case depicted in Unbelievable does wrap up by the end of the season's eight episodes, but the format — investigating the investigation of a crime — certainly seems like something that could be replicated with other true-crime cases. Rather than focusing on the criminals themselves, as many true-crime movies and shows tend to do, it focuses on the experiences of the survivors. Although the format is, theoretically, adaptable to future seasons with different cases, it seems pretty set in stone that there will not be any further seasons of Unbelievable.