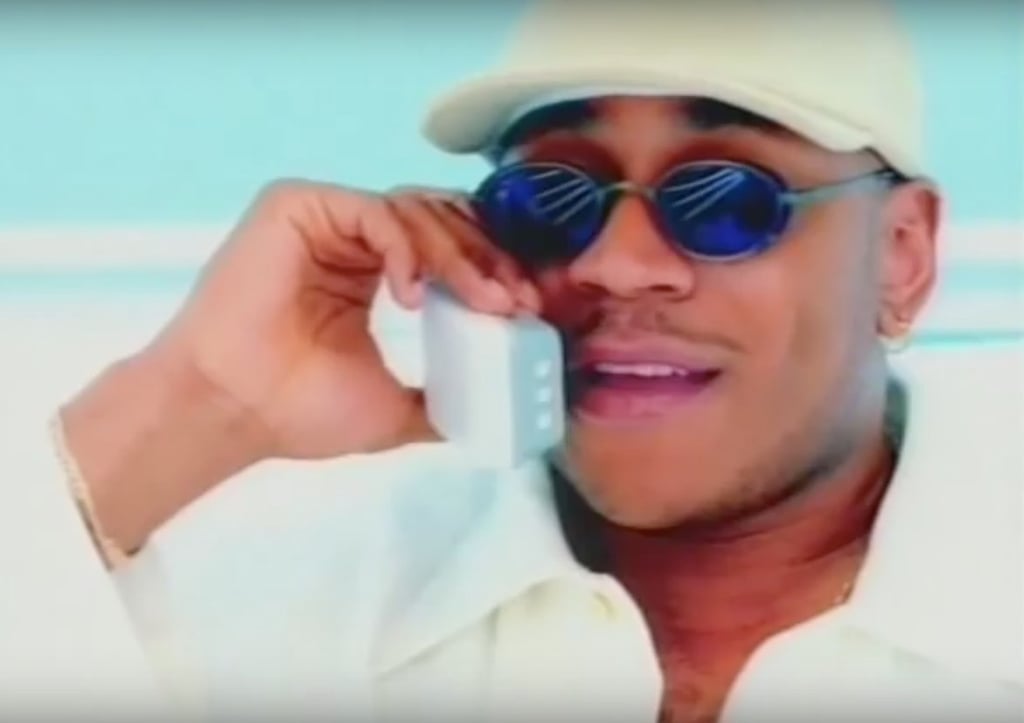 I may be a little biased here because of my age, but the '90s were absolutely awesome, especially when it came to the music. I mean, how many iconic songs came out of that decade? Too many to count. New sounds and synthesizers were erupting like mad, and kids like me were captivated by their cool beats. A lot of the lyrics in these songs were pretty risqué, though, and honestly, I didn't notice how bad they were until I had kids of my own.

When I'm cleaning the house, I always have music playing on Google Home, because it makes housework more bearable, and I love to listen to songs from the '90s. Once in a while though, a song will come on that will make me panic and quickly shout, "Hey Google, skip," because it's way too inappropriate for my 6- and 9-year-old daughters to hear, even if I did jam out to it when I was a kid. My rule for music my kids are allowed to listen to is simple: if I don't want my kids singing along, I don't want them listening to it. Here are 20 songs from the '90s that I still love and listen to but only when my kids are far, far away.