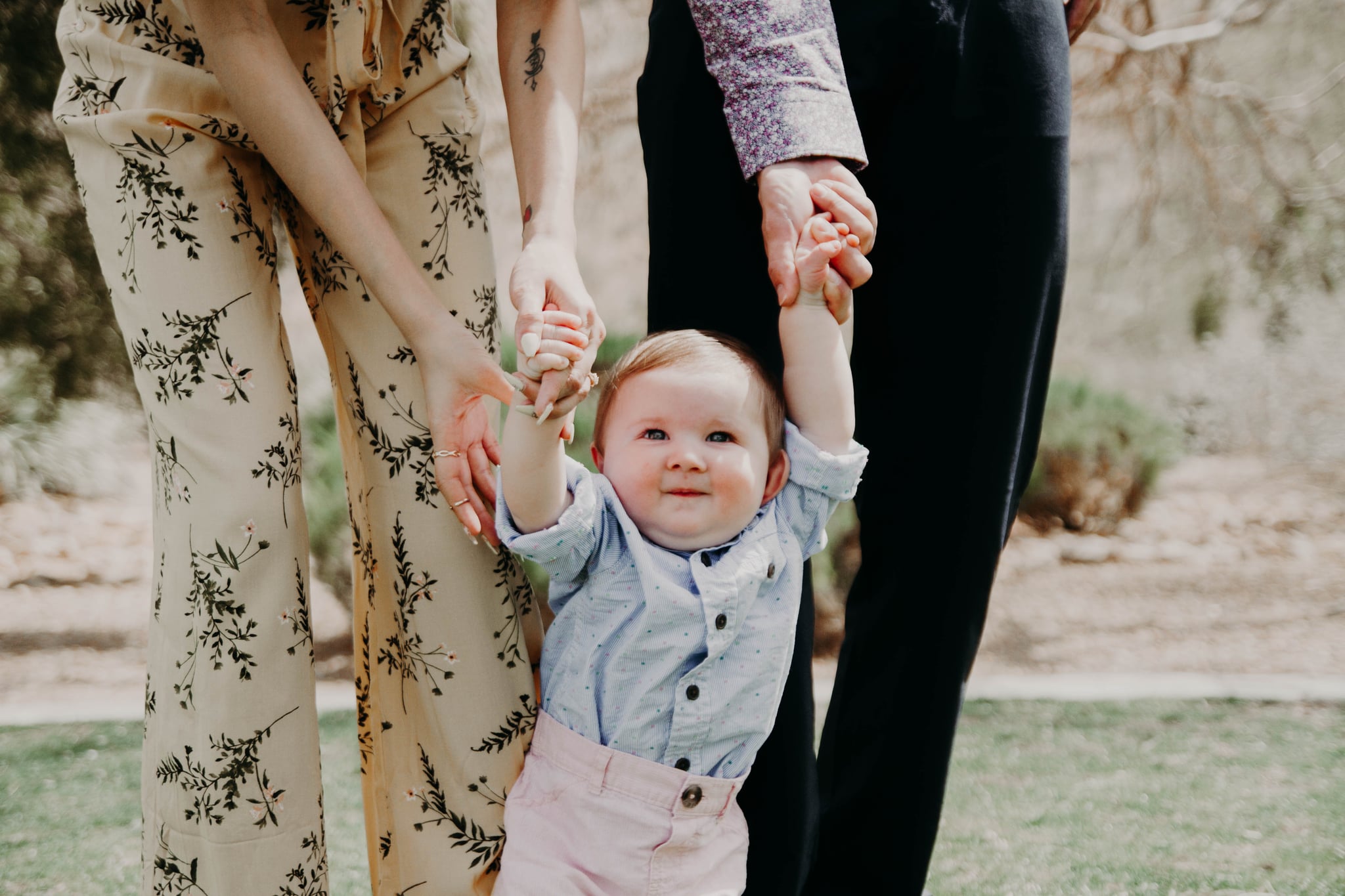 My son has been told something about me far too many times in his life — something that's been said to adopted children for as long as I can remember: that I'm not his "real" mom. One day when he was in first grade, he cried all the way home from school after hearing it. I tried not to get too annoyed, reminding myself that most kids aren't intentionally being cruel. They just don't know any better.

Asking someone who is adopted about their "real" parents, or saying the parents they have aren't their "real" ones, might be an easy way to explain adoption, but it's not at all accurate. Adoptive parents are that child's real parents, no matter which way you look at it. We're the ones kissing away pains from bumps and bruises, cheering them on at sporting events, scheduling doctor appointments, changing diapers, cleaning up vomit, and showering them with more hugs and kisses than they care to get. Those are things "real" parents do, and those children are 100 percent ours. My son is 100 percent mine.

Related:
What I Want You to Understand About My Choice to Only Adopt

Most of the time, adopted children hear those types of comments from other kids. My son has heard it from neighbors, kids at school, and even his own cousins. And since kids usually repeat things they hear or are told, every parent in general needs to help educate their little ones that just because a child doesn't come from his mother's belly doesn't make them any less her child. Families are formed in all sorts of ways, and no way is better or more valid than the other.

Many adopted children are also already insecure about their status in the home. Some, like mine, were adopted out of the foster care system, so they're even more acutely sensitive to the family dynamic. My son always thought I was going to leave him or give him back, so hearing that I was not his "real mom" was especially distressing for him. At 14, he can now brush it off as a minor annoyance, but I still hope he never hears it again.

Adoption simply means that a child has had more than one set of parents, and that all of those parents are real. I didn't give birth to my son, but I am his mother. I am real.