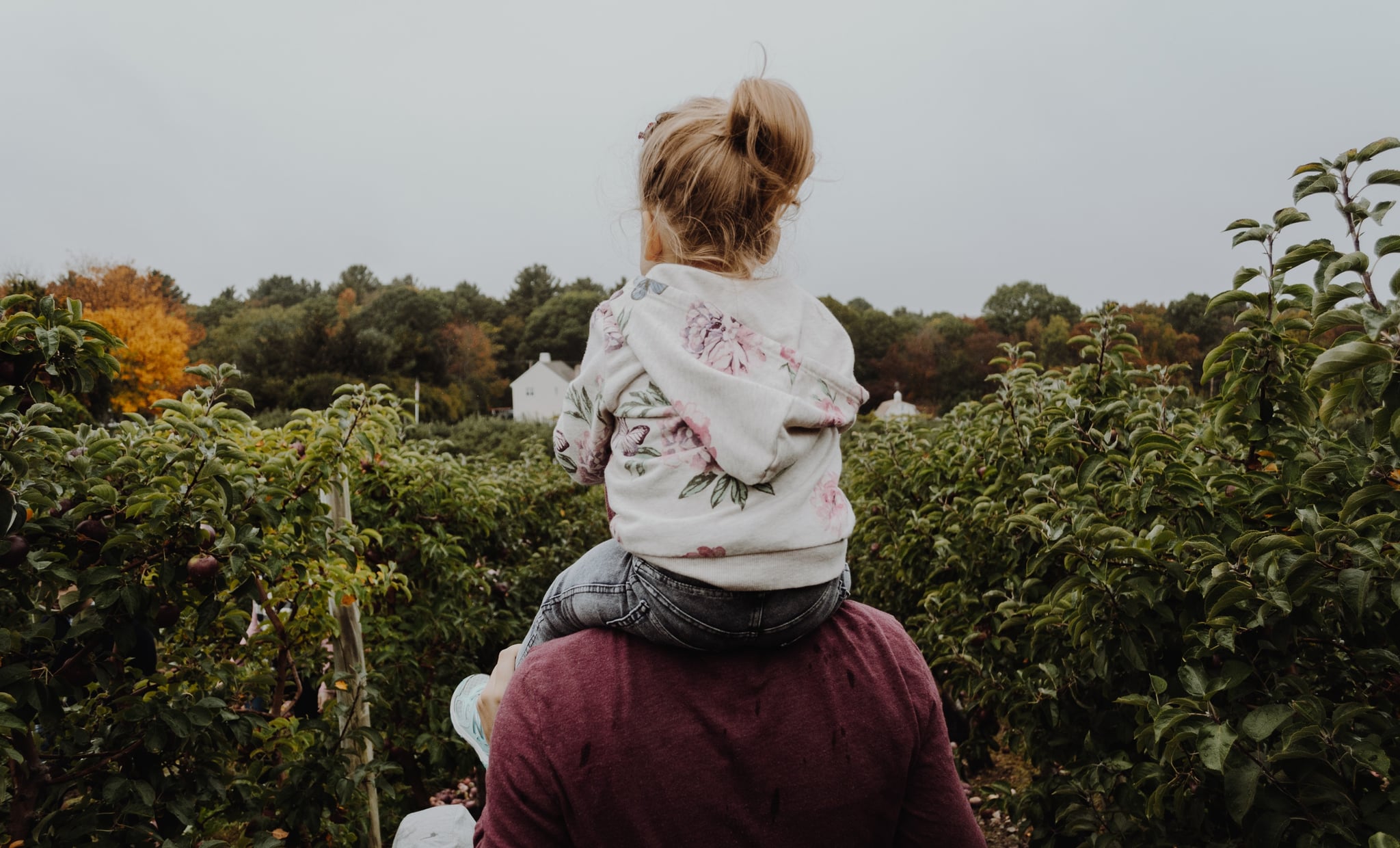 I have one standout memory from my childhood: I was a toddler, and I kept reaching for a cookie sheet that had just come out of the oven. I knew it was hot, but I guess I was curious to find out exactly how hot. (Kids are so weird.) My dad, sick of me not listening to my mom's warnings, finally said, "Go ahead, touch it." As you might imagine, I burned my fingers on contact and began scream-crying with swollen hands. But hey, you can bet that I never tried to touch a hot pan again. To this day, I'm still determining whether that was an example of cruelty or tough love, but I did learn my lesson. Fast forward to me today, at 24 years old (my fingers are fine by the way), and I honestly couldn't be prouder of who and where I am at this semi-early stage in my life.

And I genuinely believe that my tough love upbringing played a role.

Beyond that one example, there were plenty more that followed, in which I had to learn to fall and pick myself back up and take responsibility for my mistakes. I had to pay my own monthly cable bill at 11 years old with the money I earned from chores, I was forced to write essays after every wrongdoing, and I was grounded all the damn time.

Related:
Having Grown Up Without Siblings, I Refuse to Have Just 1 Child in the Future

But despite their harsh parenting style, which made it clear that we weren't friends, my parents were also never too far away when I needed them most. I was disciplined, but very much loved. They weren't afraid to yell at me or put me in my place, but they also weren't afraid to give me credit where it was due. Straight As were always rewarded, for example, and they celebrated alongside me each year I made my high school's cheerleading team.

Growing up as an only child also meant that I didn't have a support system aside from my parents, but I honestly loved our family dynamic for what it was. I took it as them being strict and unfair back then, but it's become apparent as an adult that there was a method to their parenting style. Here are three ways I personally benefited from tough love:

Related:
Life, Men, and Love: 26 Pieces of Advice From My Dad That All Women Should Hear

1. I learned to be independent.

Authoritarian parenting is commonly known to produce children who easily conform and struggle to think for themselves. While my parents did set limits in every way — and rarely explained the rationale behind their rules — they gave me freedom wherever it would yield a potential learning opportunity (aka an "I told you so" moment). Sure, go ahead and get your cartilage pierced at a sketchy shop in Berkeley that doesn't card minors. My ears got infected. I often learned by consequence, which also forced me to figure sh*t out on my own. I had to bail myself out and, as a result, it became second nature to make my own choices and rely on myself.

Because Mom and Dad didn't coddle me growing up, I was well equipped to handle difficult situations and people. I developed a f*ck you attitude — while still valuing respect and kindness. I wasn't angry at the world; I just knew how to navigate it early on. I learned to accept losses as a part of life, to sympathize with those who felt like they needed to be nasty to others, and to welcome hard work graciously. My parents drilled into my head all throughout my childhood that nothing would ever be handed to me.

Related:
4 Ways to Teach Your Kids Gratitude — and Keep Them From Being Spoiled

3. I valued humility early on.

The only-child stereotype is typically associated with being spoiled, but because I had to earn everything I had, I was much more appreciative. My parents raised me to be a confident woman but not without emphasizing the need to remain humble. I learned to value and celebrate success, but not flaunt it. And I think most importantly, I saw hardship as a means to build character.

Don't get me wrong — I was not the perfect child. I was a brat at times and butted heads with my parents on a number of occasions. But the fact that they stood their ground and pushed firm parenting only benefited me in the long run. Tough love works — but only in combination with genuine care and support. I'm not exactly sure how they managed to figure out this formula, but kudos, Mom and Dad, you did good.