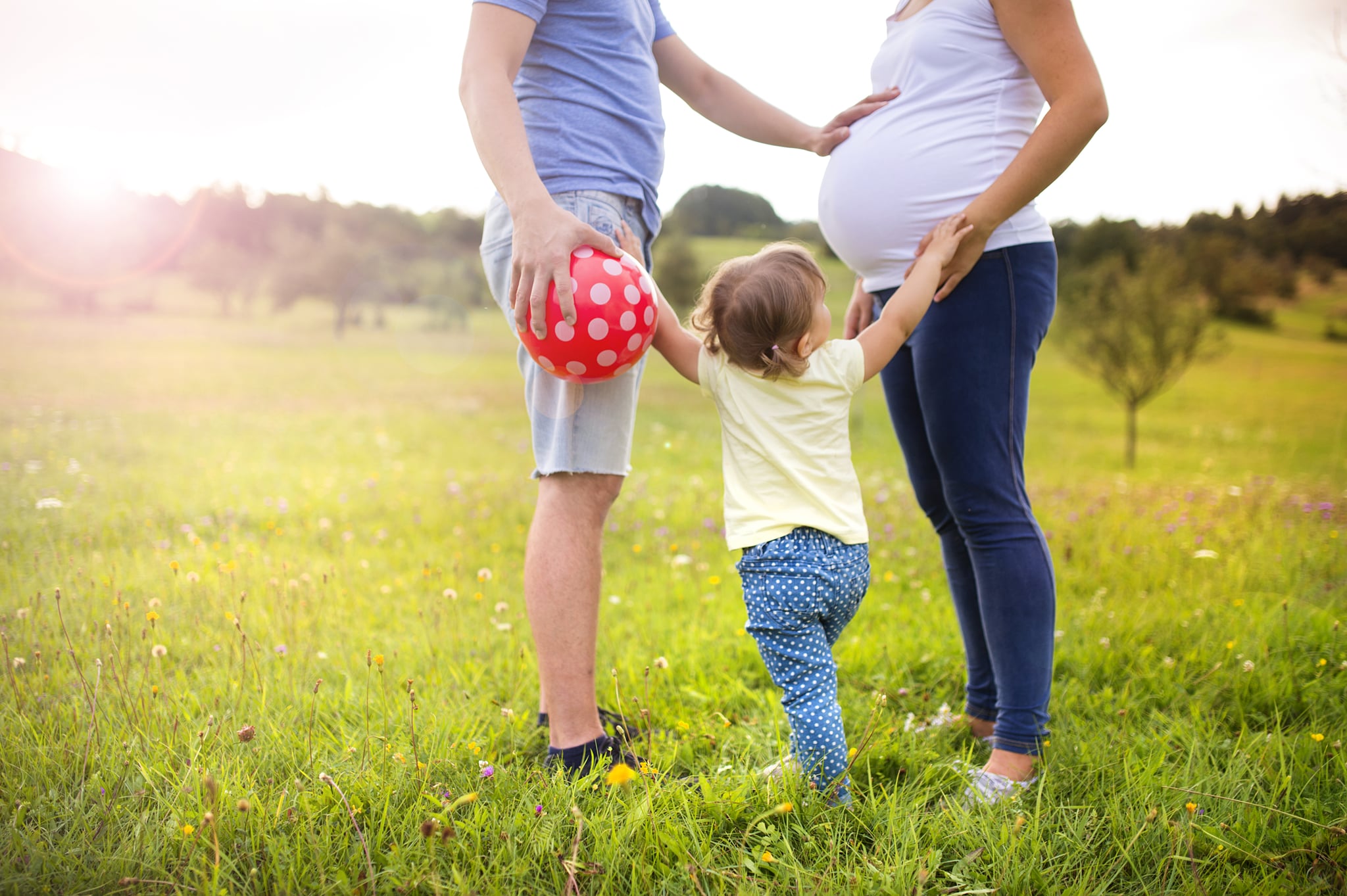 As the summer months quickly approach, the Centers For Disease Control and Prevention is already monitoring 279 pregnant women infected with the Zika virus across the United States and US territories. So, what does this mean?

Here's What We Know

Even though a large number of these cases are in Puerto Rico, researchers are keeping a watch on 157 moms-to-be across the continental United States to learn more about the risk this disease has for mothers and their unborn children. While the side effects of this mosquito-transmitted disease are generally flu-like symptoms and a rash, pregnant women run the unique risk of transmitting the condition to their unborn babies. This can lead to microcephaly, a congenital disease characterized by a small head and incomplete brain development.

"One challenge of this Zika virus outbreak is the lack of understanding of the magnitude of risk and the spectrum of outcomes associated with Zika virus infection during pregnancy," CDC researchers wrote in a new report.

Despite concerns over sexual and mosquito transmission of Zika within the United States, a majority of these women became infected during travels outside of the country. The CDC is monitoring them out of precaution to "enhance risk assessment and counseling of pregnant women and families, advance clinical care, and assist states and territories to anticipate and plan needed resources and increase prevention efforts."

Fear of transmission across the United States has only intensified as the warmer months approach, which is when mosquitos tend to emerge from hibernation. Researchers have found that southern states, especially Florida and Texas, are most vulnerable regions because mosquitos thrive in hot locations with standing water.

"We already have Zika in the United States. But it is travel related," said Dr. Anthony Fauci, director of the National Institute of Allergy and Infectious Diseases. "The concern is that we will have local transmission. In other words, people who get infected in the United States get bitten by a mosquito, but who have never left the continental United States. We fully expect that that will happen as we get to the more robust mosquito season in the next month or so."

Here's What We Can Do

Whether you plan on traveling this Summer or are concerned about how mosquito season could impact your family stateside, buying any old brand of bug spray might not be enough to protect you — or your children — from the Zika virus. According to new research from Consumer Reports, natural mosquito repellents don't last nearly as long as synthetic chemical-based repellent. Although products from naturally derived oils might smell better, these are the top brands found to ward off the Aedes mosquitoes (which spread Zika) for at least seven hours:

These top picks each contain a different synthetic chemical: DEET, picaridin, and a derivative of eucalyptus. It's important to note that the CDC says DEET is safe for both pregnant women and young children but that picaridin and oil of lemon eucalyptus should not be used on children under 3 years old.

According to the Environmental Protection Agency, which regulates skin-applied repellents and evaluates them for safety and effectiveness, this is the best way to use mosquito repellent to ensure that it's applied properly: