Black Panther is taking over the world with superhero speed. It didn't take long for the film to break records in theaters worldwide, and now Disneyland park guests are delighted by another overnight development: King T'Challa and his band of royal guards, the Dora Milaje, have officially arrived at Disney's California Adventure.

Disney revealed that the Marvel hero has stepped out of Wakanda and into Anaheim for a "limited-time experience," but didn't note exactly how long said experience will remain available for fans to enjoy. So if you're looking to take advantage of a fierce photo op with Black Panther and the awe-inspiring women who fight alongside him, get to the park sooner rather than later . . . outsiders are famously unable to find the hidden nation of Wakanda, and this might be your only chance!

Check out these videos and photos of the new California Adventure characters, then take our quiz to find out which Black Panther character you are!

Previous Next Start Slideshow
Black PantherDisneyTravelDisneyland
Around The Web 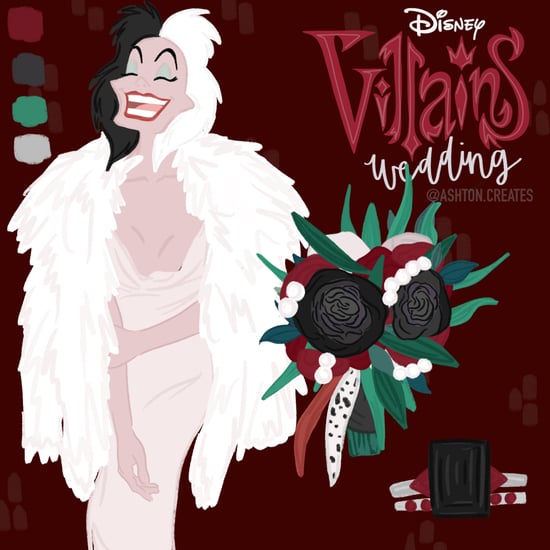 Disney
This Artist Transformed Disney Villains Into Brides, and Ursula Is Feelin' Herself in That Gown
by Sydni Ellis 17 minutes ago

Halloween
I Rewatched Halloweentown as an Adult, and the Storyline Is So Much Darker Than I Realized
by Chanel Vargas 1 hour ago 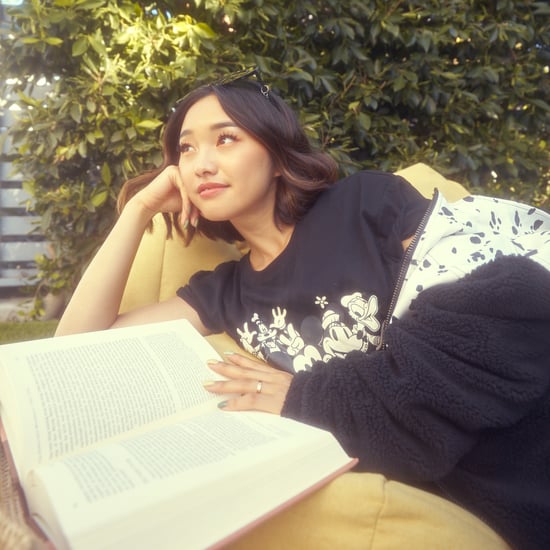 Nostalgia
With All the Force of a Great Typhoon, "I'll Make a Man Out of You" Is the Best Mulan Song
by Chanel Vargas 7 minutes ago