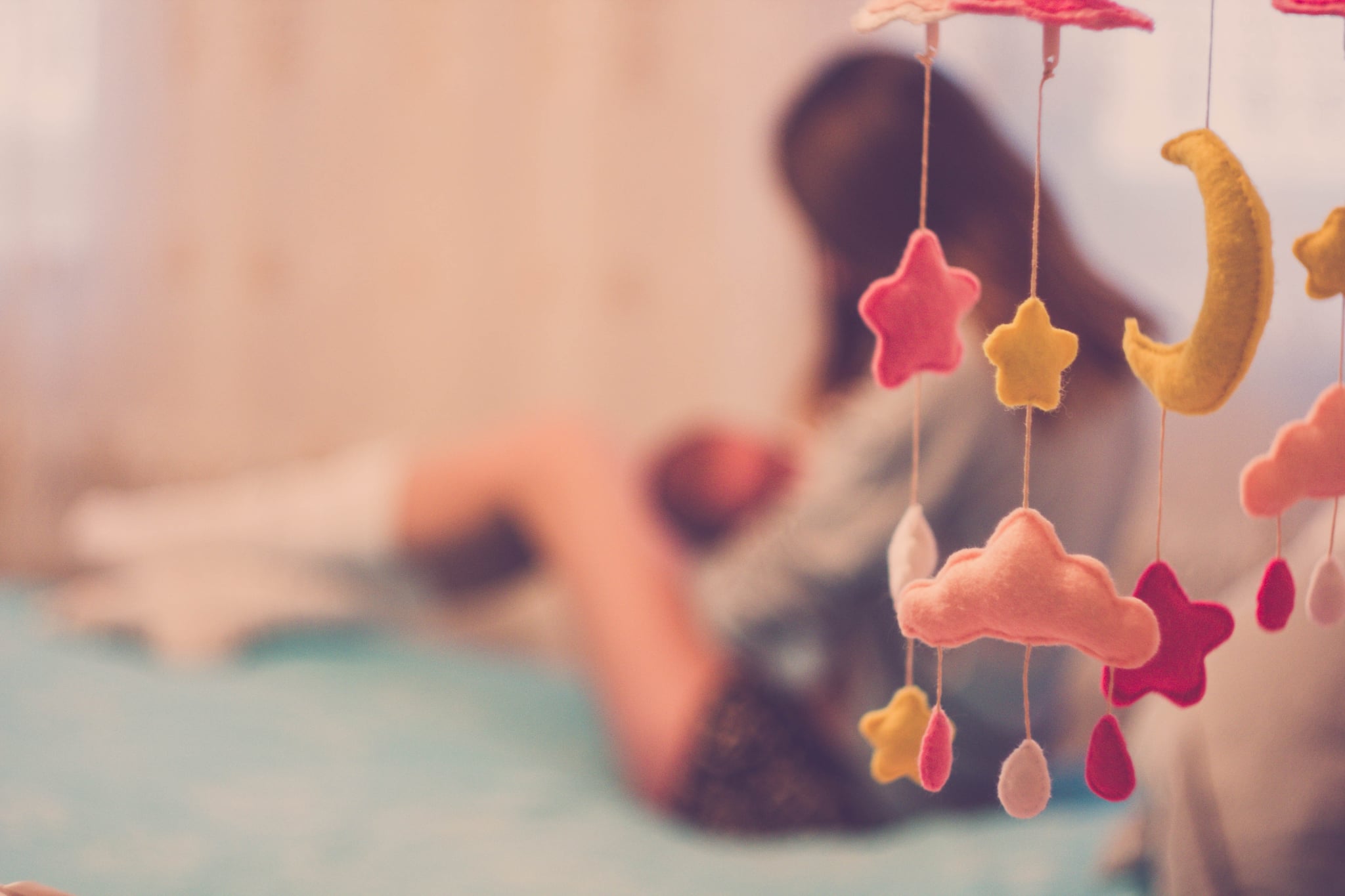 A friend called to ask if I could babysit her 9-month-old and 2-year-old sons while she took some much needed time to herself — ah, the life of a parent.

"The baby doesn't know how to take a bottle though," she told me.

"That's fine. I'm nursing my 3-year-old, so I'm happy to nurse him, too, if you are comfortable with that," I said.

I had nursed my friends' babies before, a few times and always with their permission, so I knew it was a viable option, as long as the mother didn't recoil in disgust or fear.

"I'm absolutely comfortable with that!" she exclaimed, excited to find another person who doesn't feel as grossed out about breast milk as Ross Geller on that one episode of Friends.

While she was gone, nap time crept up on us. Only so much rocking and bouncing helps an overtired baby who wants his mama's milk and sleep. I pulled out the only magical power I had and hoped he would take it.

"I know it's not your mama's, but it might taste the same," I cooed at him, hoping he would take my breast, deflated from seven straight years of breastfeeding. To my nonsurprise, he took it. And even less surprising, he fell asleep, feeling safe and nurtured.

As my friend walked into the house after a fun afternoon out on her own, she was greeted by her grinning, well-rested infant.

"I nursed him to sleep. I was worried he wouldn't latch, but he figured it out and slept for a couple hours," I told her.

"Oh, that's so great to hear! Thank you for keeping him safe and treating him like your own," she replied, totally relaxed.

Related:
These 24 Tandem Breastfeeding Photos Prove That Moms Are Badass

Wet nursing often gets thrown into "the bad side of breastfeeding" with other words like "offensive," "sexual," and "unclean." These words only illustrate ignorance. Wet nursing has been around for all of humanity and only waned with the introduction of formula. Before its invention, if a mother was unable to breastfeed, a wet nurse was the difference between that infant living and dying. Obviously, my situation wasn't life or death, but it was natural, normal, and biological.

I'll reiterate that: nursing another person's baby is normal. But, like breastfeeding, it is often done in private, secretly, hidden away from fear of being seen by the judgmental, who aren't educated on the subject. Many babies refuse to take a bottle or other forms of artificial nipples, which can make it difficult for the parent to get a break, especially when the baby is young. When we are open about wet nursing — talking about it, and educating moms and nonmoms — we offer moms some hope that they can still meet their child's needs and take care of their own needs as well.

Cross nursing, often referring to collaborative nursing between lactating people, shouldn't be viewed as this outrageous or indecent act. It should be viewed as another form of creating a support system and community for people who often feel like they have zero support. Breastfeeding a baby requires immense amounts of energy, calories, time, and dedication. Mothers today are thrown into this vortex of societal expectations — work a full-time job, breastfeed your baby for at least two years, take care of the home and finances, be this superwoman who sacrifices all of herself to fit into this ever-shifting foundation of what being "enough" means.

Editor's Note: This piece was written by a POPSUGAR contributor. Interested in joining our POPSUGAR Voices network of contributors from around the globe? Click here.