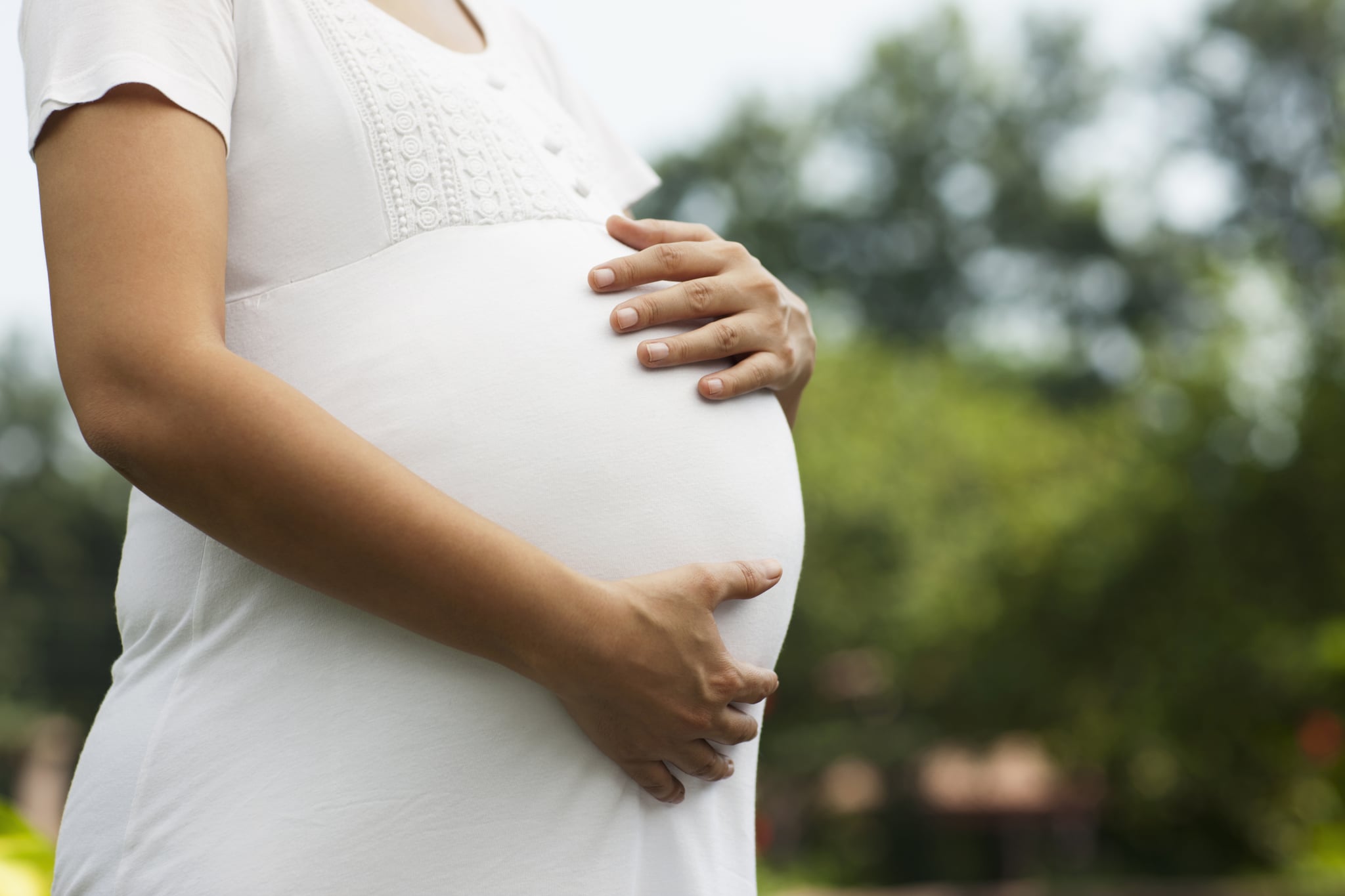 If you're struggling with constipation during pregnancy, you may be curious if it's safe to take probiotics without harming your baby. I know when I was pregnant with both of my children, I had a pretty big problem (besides, you know, not being able to see my feet): it became increasingly difficult to go number two. Yep, I was constipated. Since no natural remedies seemed to work, I feared that I would have to move on to probiotics. And as a paranoid pregnant woman, I was immediately concerned about harming my baby. I desperately needed some type of relief, but in no way was I going to get there by putting my little one at risk. So, I started researching.

According to the American Pregnancy Association, "Probiotics are living microorganisms, the majority of which are bacteria followed by yeast." Although that definition may sound pretty gross, probiotics are actually good for our bodies because they help get rid of the bad bacteria. "Probiotics, whether from foods or supplements, help your digestive system work more efficiently." Many individuals, pregnant or not, seek out probiotics by doing things like eating more yogurt or taking a supplement.

Related:
4 Reasons You Shouldn't Eat Bacon While Pregnant, According to Doctors

Brandi Jordan, doula and lactation consultant, told POPSUGAR that women can absolutely take probiotics while pregnant. "Some prenatal vitamins even include them along with their other daily recommended vitamins and minerals," she said. I wish I would have tried a probiotic sooner when I was pregnant, because gulping down warm prune juice (don't do it) felt like drinking tar. After I started taking probiotics, things began to move along much better than without them.

Research is still being conducted in regards to the perks of probiotic use during pregnancy; however, obstetricians and midwives alike are prescribing them. So, if you find that your digestive tract needs a little guidance during pregnancy, ask your healthcare provider about taking a probiotic. It may just do the trick.

Wellness
My Wellness Manifesto? Learn How to Choose Yourself
by Fariha Róisín 2 days ago