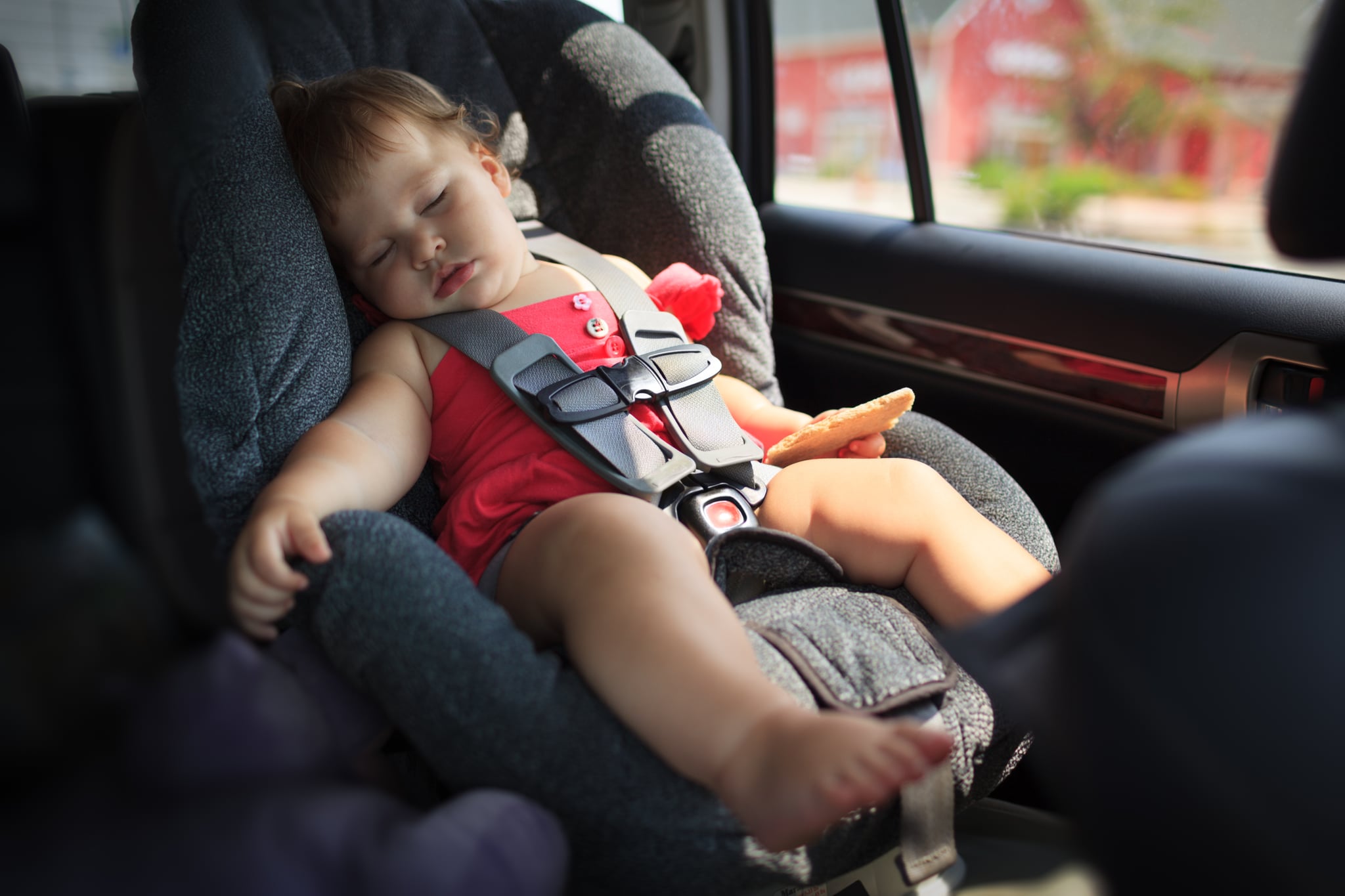 It's the worst part of the Summer months: the steady news reports of children being left in cars and dying from the heat.

Yet despite these dreaded reports, children continue to tragically die because their parents forgot them in their car seats. Even though it is still early in the season, nearly three times as many children have already died in hot cars this year as compared to the same time last year.

According to the National Safety Council, the death toll for 2016 has risen to an upsetting 11 children after an 8-month-old girl passed away last week. Last year was a more hopeful year with a total of 24 deaths compared to an average of 37 since 1998, and four by this time in June. However, despite the increased media coverage and widespread knowledge making parents more aware of this danger, children are still suffering.

"This year, it was quite a surprise to have that many deaths by this date," Amy Artuso, a program manager for the council, said, according to CNN. "It does seem to be a distraction issue," she said. "We don't have anything scientific to back it up, but more deaths do seem to happen toward the end of the week."

Artuso advised that the temperature within a car usually spikes during the first 20 minutes, according to studies, and she recommends that parents place something with their little one that they'll need when they leave the car as a reminder. Because these tragic situations tend to happen when there is a change in routine, like a different parent dropping off at day care before work or being particularly tired, she suggests simply leaving a cell phone or left shoe in the back — it could be the difference between life or death. "You aren't going to go too far while wearing only one shoe," she said.

Pregnancy
Exactly What To Pack in a Hospital Bag, According to Experts (and Parents)
by Andi Breitowich 22 hours ago

Parenting
NYC Marathon Will Have Lactation Centers For Nursing Runners: A Win For Parenting
by Melanie Whyte 4 weeks ago