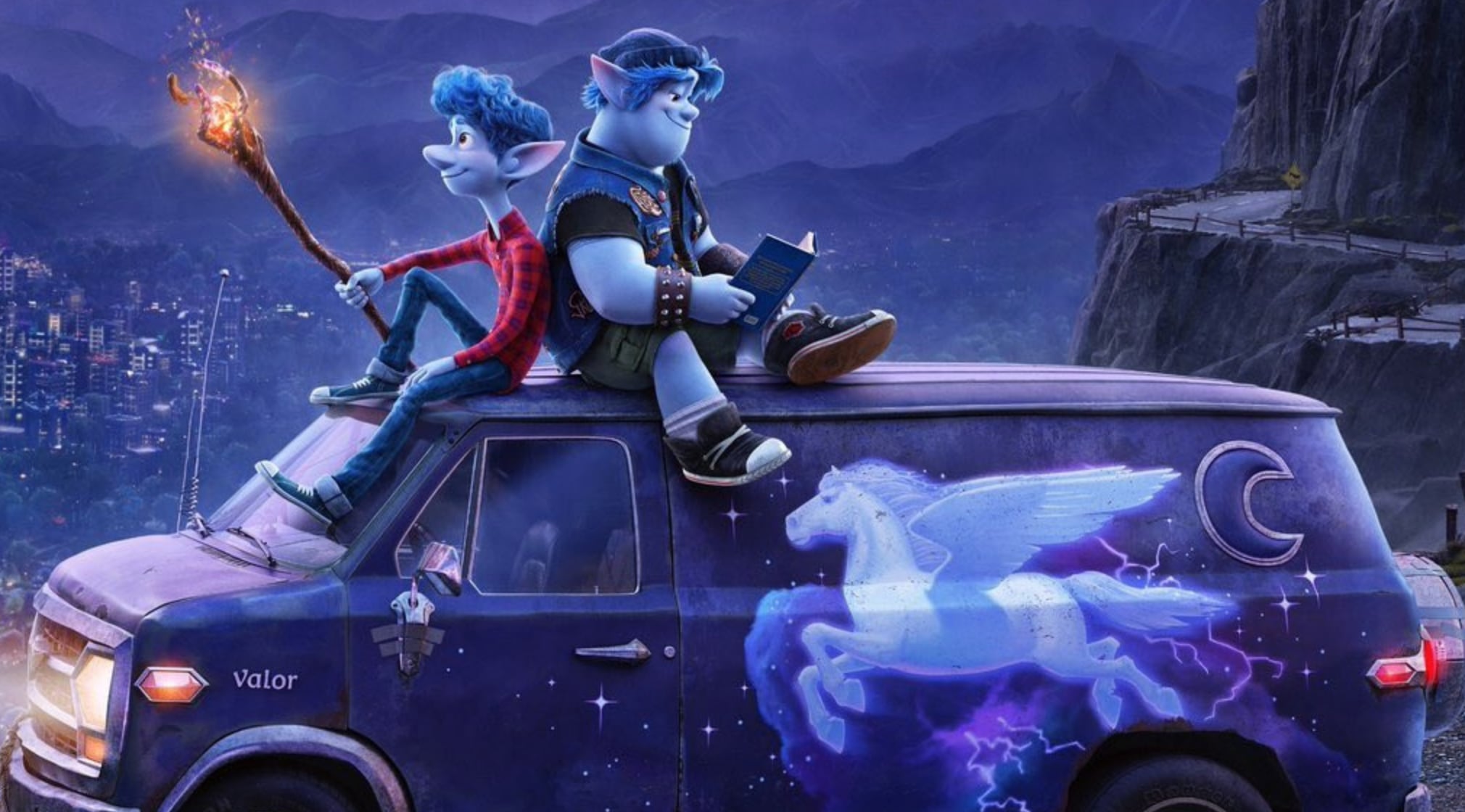 Get excited, fam! Disney has released its 2020 movie lineup, and it is STACKED. Including two Marvel movies (Black Widow with a release date of May 1 and The Eternals, which is out on Nov. 6), there are 11 new Disney flicks slated to hit theaters this year, and even though we're still reeling over the Disney movies that came out in 2019, we can't help but be pumped for what's next.

Ahead, see what we know about the 2020 releases so far!

Related:
21 Family Movies Coming Out in 2020 That Your Kids Will Want to See

Disney Movies Coming Out in 2020

Image Source: Pixar
DisneyBest Of 2020Disney Movies
Around The Web 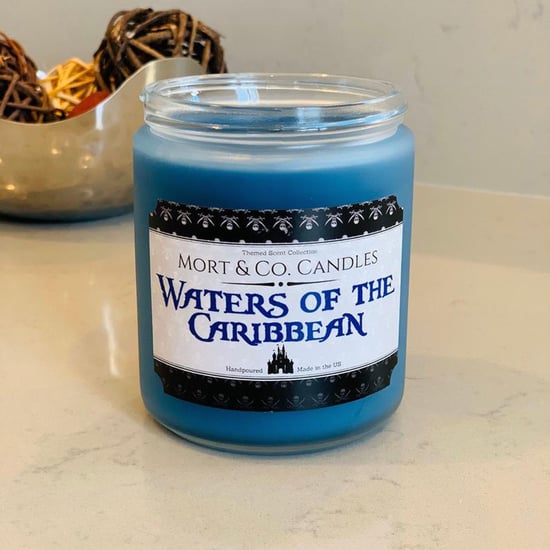 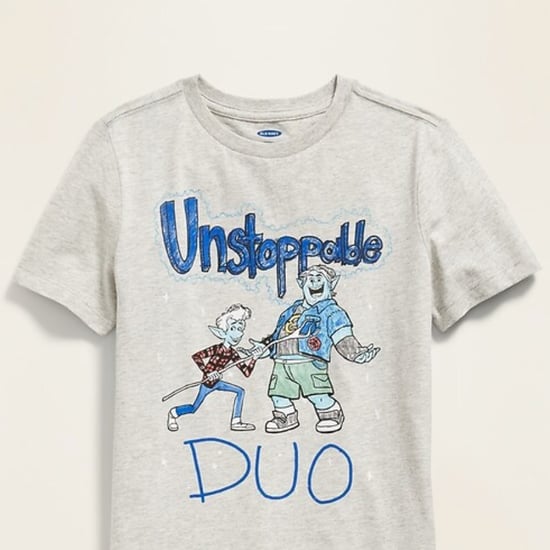 Disney
There's a Kid's Clothing Line For Disney's Onward, and It Even Includes the Coolest Backpacks
by Rebecca Brown 22 hours ago 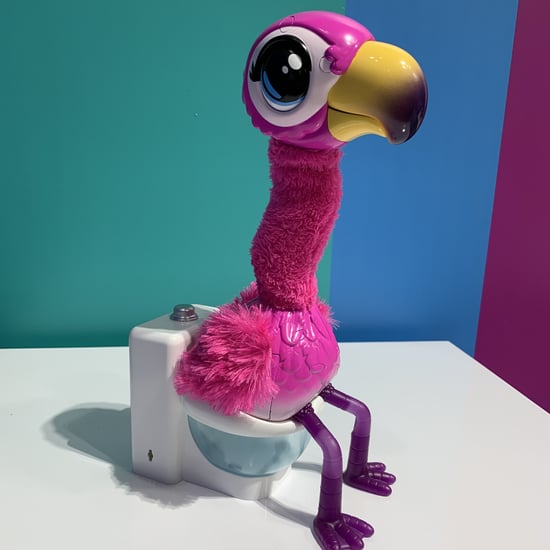 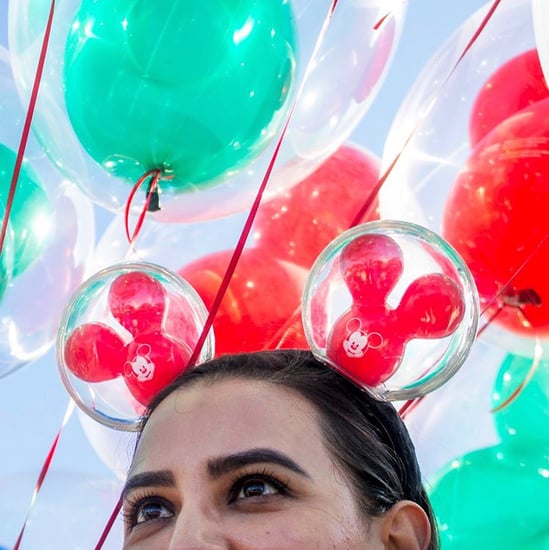 Walt Disney World
The New Mickey Balloon Ears at Disney Light Up, and We Actually Can't Get a Pair Fast Enough
by Megan duBois 17 hours ago 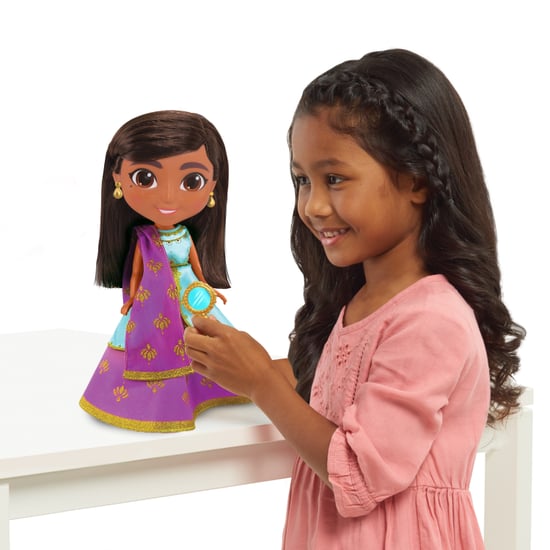 Disney Junior
Get an Exclusive Peek at the Toys Coming Out For Disney Junior's New Show, Mira, Royal Detective
by Alessia Santoro 19 hours ago

The Modern Family Cast Just Wrapped Their Final Season, and the Photos Are Oh So Sweet