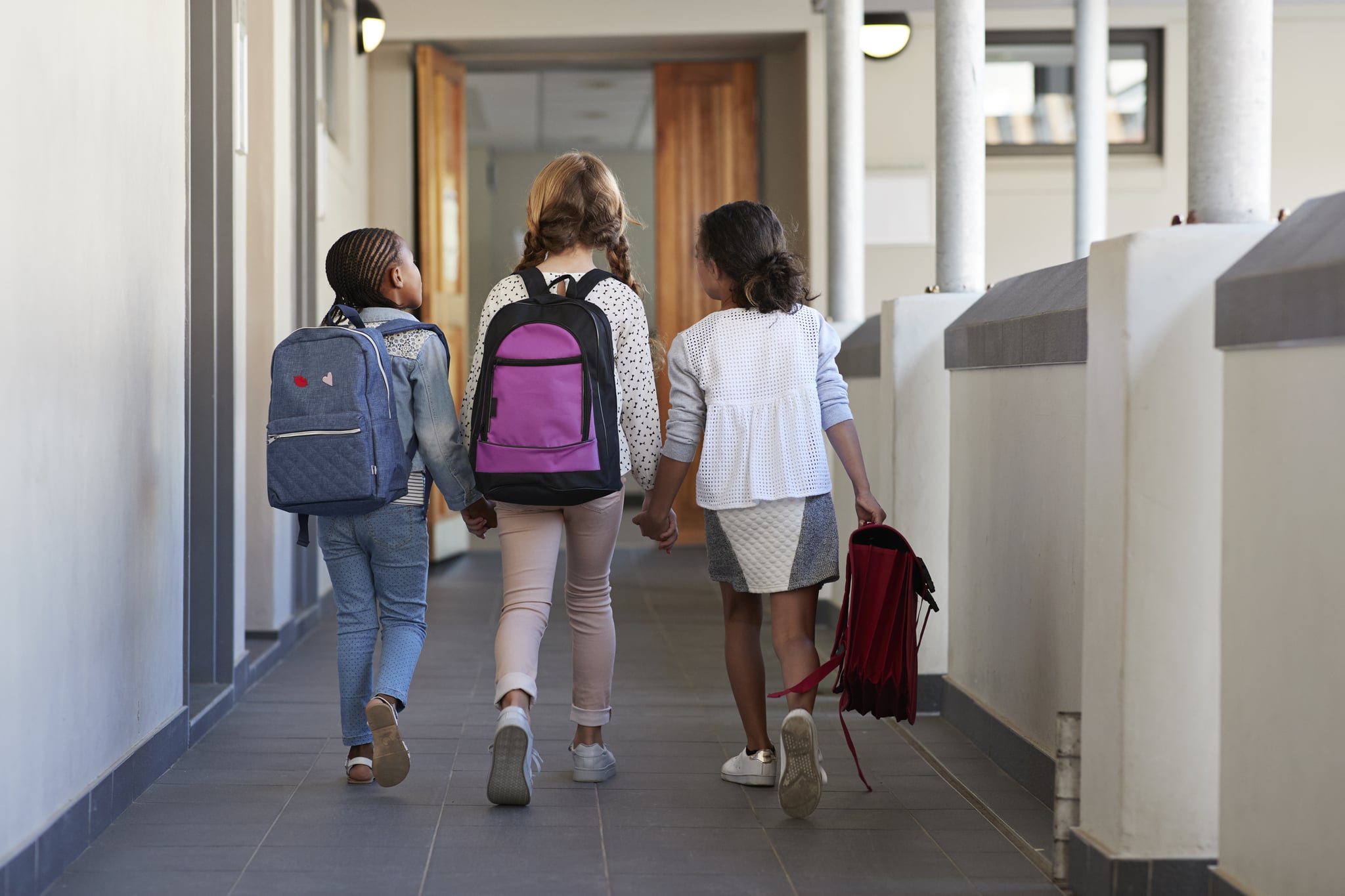 Every day, when I pick my kids up from school, they absolutely melt down, and there's nothing I can say to stop it. After the kids have been in school all day, they're spent. They're sick of listening, sick of sitting still, and have zero attention span left. So, by the time my kids make it to the car for pickup, well, they take all of those emotions out on me. And I don't really blame them for it. So, yes, unfortunately in my house, after-school restraint collapse is real . . . and a real pain in the ass.

My kids fight with each other 99 percent of the time after school. Oftentimes, we don't even make it out of the school building before they either start arguing or one of them gets that after-school bug. We walk through the parking lot and climb into the car. Once we're all buckled in, the stress of their bickering has already climbed up my shoulders. I constantly worry over what I can do to alleviate this angst for my kids, but nothing works. Because by the time we make it through our door, a full-blown war has erupted. It's a good time.

I've tried many different remedies: letting the kids zone out in the family room with a cartoon, giving them a snack, and even encouraging them to go outside and run off all that energy. But nope, nothing works. Until, that is, I finally found the solution. The only hack that has helped with the after-school grumpies is bringing a snack with me to school pickup and leaving it in the car so that they can have it on the way home. This has given them both something to look forward to and settles their hangries — all by the time we set foot in the door.

I mix it up and don't bring the same snack each day, so there's always an element of surprise. Usually, I bring something easy to eat, like popcorn, Goldfish, pretzels, or other finger foods. But once in a while, I'll throw in a sweet surprise to make their day feel a little more special. It could be a mini candy bar or a cookie — as long as it's a treat they don't normally eat. And I always, always make sure to bring my two kids the exact same snack. This assures that there will be zero fighting over who gets what.

This has been such a relief for my own after-school stress — and the kids' too. By the time I meet them at school, they're asking about the snack waiting for them in the car, not fighting with each other. "What did you bring today, Mommy?" they ask. I simply float them a smirk and say, "We'll just have to wait and see!" And by the time we make it home, their bellies are satisfied and the after-school jitters are all gone. They flop on the couch or go run outside with the neighbors. And me? I'm left alone in peace to either get dinner ready or, wait for it . . . relax. So, if your kids have a bad case of the after-school grumpies too, try this snack hack — it just might make a huge difference.