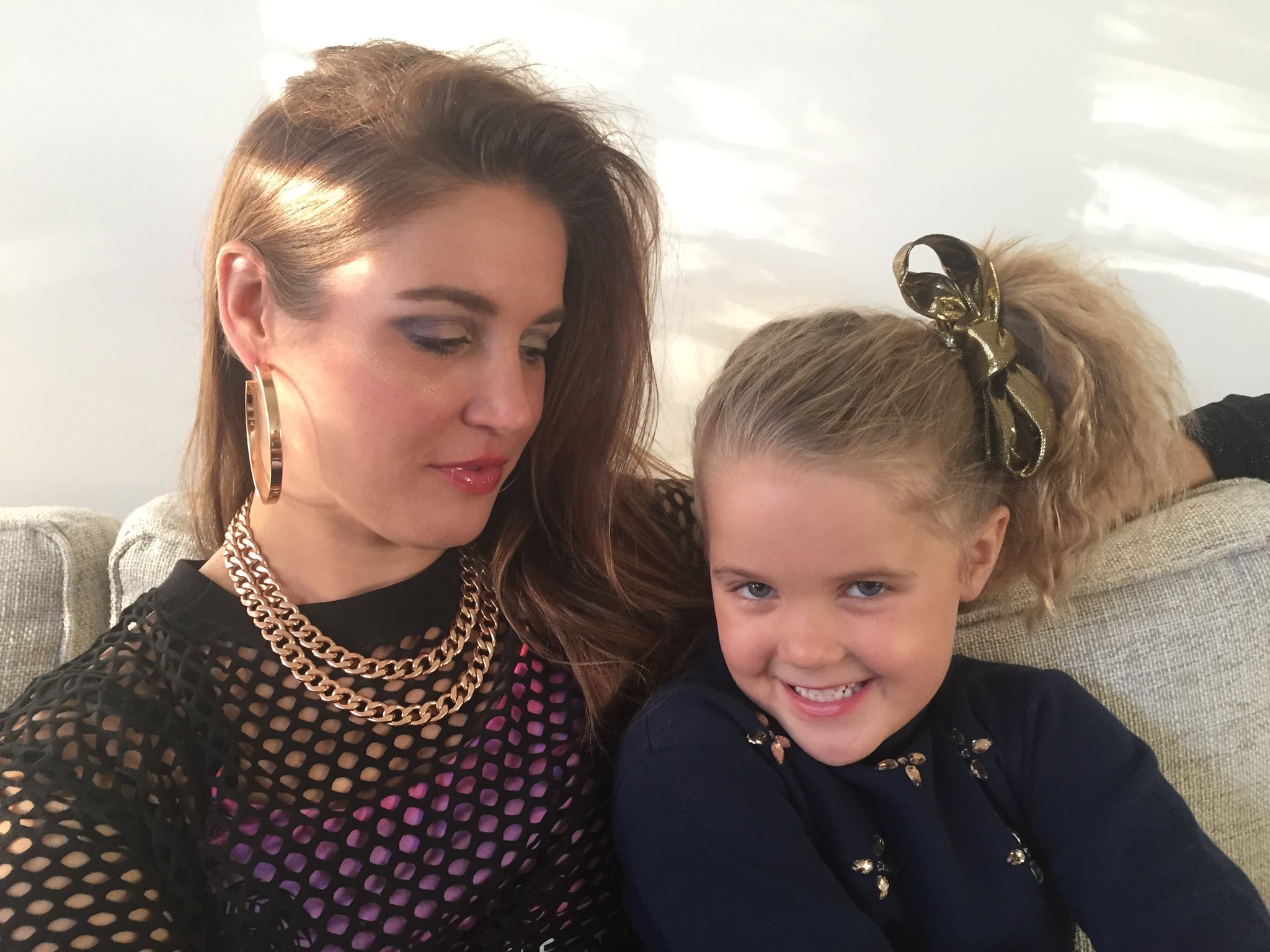 There's not much I won't do for my kids in life in general, but especially on holidays and special occasions. I've spent hours on eBay bidding for toys they claimed they couldn't live without. I've planned elaborate parties for their birthdays, cost be damned both in terms of dollars and my own mental health. I've researched and taken them to our area's best Easter egg hunts, Christmas parades, and Fourth of July fireworks shows. But there's one holiday — which, unfortunately, happens to be one of their favorites — that I just can't get excited about, and that, my friends, is Halloween.

Sure, I like seeing cute kids in silly costumes as much as anyone, but when it comes to putting any real effort into making my family's Halloween extra special, I can't muster the energy. In our neighborhood, I seem to be alone in my apathy. An absurd number of homes are decked out, and I'm not talking about a couple of Jack-o'-Lanterns or a spooky door decoration. Oh no, my neighbors have spent serious cash and energy to create displays of headless horseman, fire-breathing dragons, two-story spider webs, and massive ghosts, zombies, and witches. We basically live in the land of haunted houses.

Related:
I Don't Let My Kids Eat Their Halloween Candy, but I Swear I'm Not a Witch

Being surrounded by so much Halloween enthusiasm has been both good and bad. On one hand, it's made the holiday more fun for my kids and, in turn, for me. But it's also taught them that Halloween deserves serious celebration, and they're starting to see that my efforts are coming up short.

After a lifetime of Halloween costume antipathy, putting any effort into dressing up now just isn't happening. A Halloween hater can only do so much.

"Why don't we decorate our house for Halloween like everyone else?" my 7-year-old daughter recently asked me. I explained to her that not everyone decorates their houses and that our neighborhood is atypical in its enthusiasm for a holiday that's targeted at kids and celebrated for about two hours tops. "Well, if you won't put up decorations, will you at least wear a costume?" she continued, ever the little negotiator.

"You know what, honey? I really just want to focus on you for Halloween, and if I had to get all dressed up, it would take time away from you and your brother." She considered my response, then quickly went back to negotiation mode. "How about a cat ear headband and a painted nose?" she offered. I told her I'd consider it, but I'm hoping once the day actually arrives, she'll accept a fist full of mini candy bars instead.

I've thought a lot about what's behind my aversion to dressing up on Halloween. Perhaps it started with my own mom, who wasn't that interested in the holiday when I was a kid. There were many a year I remember scrounging in her closet hours before trick or treating began, trying to find passable makings of a hippie or a rocker, motivated much more about the prospects of candy and camaraderie than impressing anyone with my costume.

In college, I was all about a decade dance or themed party, but the idea of choosing from an entire world of costumes seemed both overwhelming and embarrassing. And transforming myself into a sexy nurse/vampire/maid just wasn't my thing. So, after a lifetime of Halloween costume antipathy, putting any effort into dressing up now — when the one holiday I feel just "eh" about requires me to buy loads of candy, make batches of cocktails and hot chocolate according to normal neighborhood trick-or-treating practices, and attend multiple parades and parties at my children's schools — just isn't happening. A Halloween hater can only do so much.

However, I didn't want to totally ignore my kid's request for another costumed member of our family. Knowing my husband wasn't going to pick up my slack, I turned to the newest member of our clan and bought a plush hot dog costume for our dog. Upon first sight, he immediately hated it. I told him I totally understood.

Little Kids
My Kid Failed a School Hearing Test, but Her Ears Weren't the Problem
by Katharine Stahl 15 hours ago