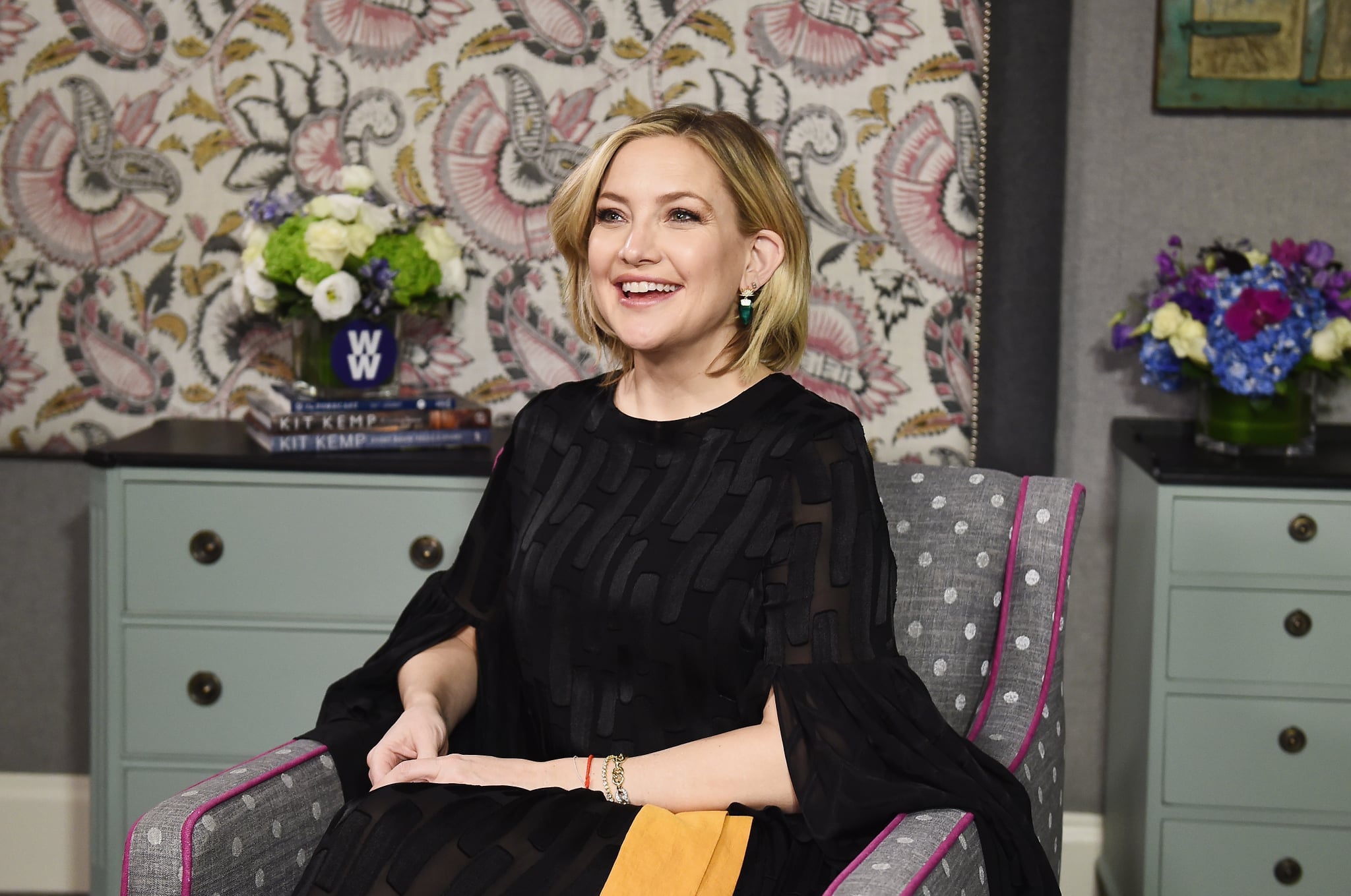 Kate Hudson may have recently welcomed her third child, but she's not done learning a thing or two about parenting. The actress recently spoke with AOL while promoting her fairly new partnership with WW and opened up about what it's been like to raise her daughter, Rani Rose Hudson Fujikawa, after previously raising two sons. (Kate's first child, Ryder Russell Robinson, is now 15 years old, and she also has a 7-year-old, Bingham Hawn Bellamy.)

"It doesn't really change my approach, but there's definitely a difference," Kate said in the interview. While Kate feels as though Rani has a pretty "feminine" personality so far, she tends to gravitate toward a "genderless" parenting approach. "I think you just raise your kids individually regardless," Kate said. "We still don't know what she's going to identify as. I will say that, right now, she is incredibly feminine in her energy, her sounds, and her way." 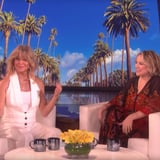 That being said, Kate said shopping for her daughter has offered a different experience. "It's very different from the boys, and it's really fun to actually want to buy kids' clothes. With the boys it was just like onesies . . . actually, I did pretty good with the boys," she joked. "But with her it's a whole other ball game. There's some stuff that I'm like, 'I can't do that to her, because it's so over-the-top.'"

Speaking of "over-the-top" children's clothing, Kate did dress Rani up in a bold, bright red onesie with some floral ruching over the holidays, which she said was partially inspired by witnessing Bob Mackie design for her mother, Goldie Hawn, as she was growing up. "I have a bit of an affinity for the embellished and sequined," Kate wrote on Instagram. Hey, everything in moderation.