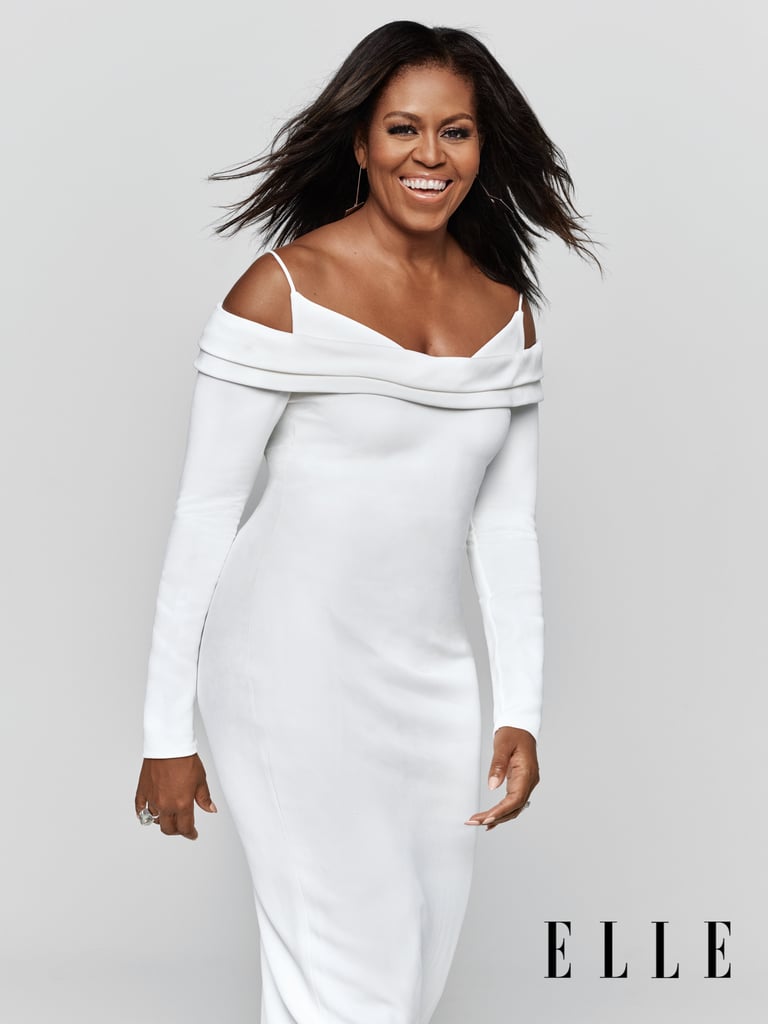 Though they may be a high-profile couple, there's still so much to learn about Michelle and Barack Obama. While promoting her memoir Becoming, the former first lady spoke with Oprah Winfrey in a pleasantly candid interview featured in the December 2018 issues of Elle and O, The Oprah Magazine. In it, Michelle discloses that she and Barack turned to marriage counseling in the early, high-pressure days of his political career.

Michelle admitted there were many late nights when she would be left putting their two daughters to bed alone. "When you get married and have kids, your whole plan, once again, gets upended. Especially if you get married to somebody who has a career that swallows up everything, which is what politics is," she said. "I've got two kids, and I'm trying to hold everything down while he's traveling back and forth from Washington or Springfield."

"There was work we had to do as a couple."

That's when the couple went to counseling to "work through this stuff." Michelle said, "There was work we had to do as a couple." To her dismay, however, the purpose of a counselor isn't in fact to "help you make your case against the other person." She added, "Lo and behold, counseling wasn't that at all. It was about me exploring my sense of happiness. What clicked in me was that I need support and I need some from him. But I needed to figure out how to build my life in a way that works for me."

What Michelle realized is that she felt "vulnerable" whenever they would spend time apart. "I always thought love was up close. Love is the dinner table, love is consistency, it is presence," she said. "So I had to share my vulnerability and also learn to love differently. It was an important part of my journey of becoming. Understanding how to become us."

The reason why she's now opening up about all of this — apart from now having more free time — is to help other couples know that marriage and parenting isn't always easy. "I share this because I know that people look to me and Barack as the ideal relationship. I know there's #RelationshipGoals out there," she said. "But whoa, people, slow down — marriage is hard!"

See all the pictures from the powerful editorial ahead.