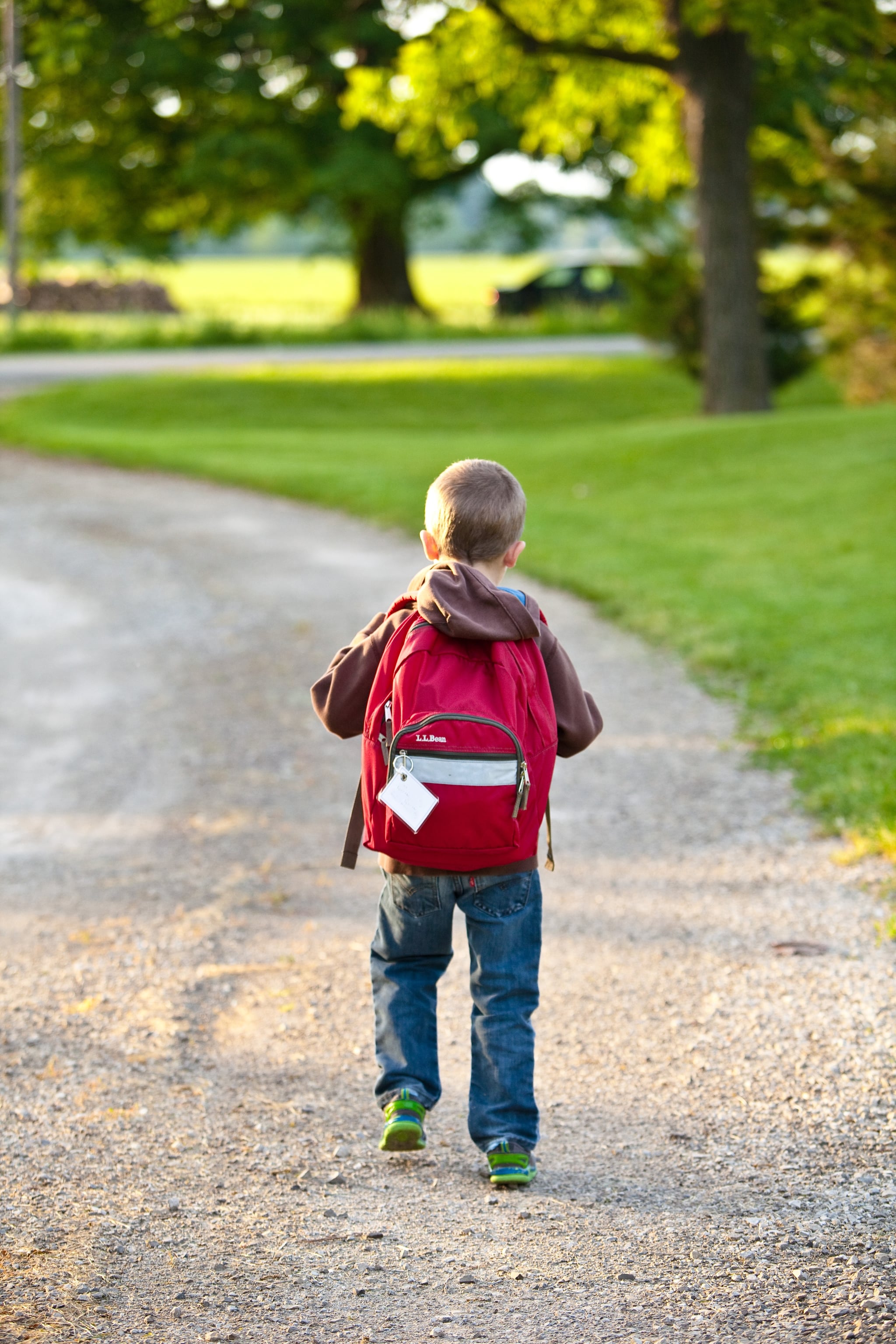 In my daughter's school, I can name just a couple of boys with birthdays after hers in the school year. She was born in early April, almost five months before the cutoff date for her grade level, but just a month and a half from the unofficial start of Summer. And where I live, boys with Summer birthdays are almost always held back a year.

That's not the case in our Chicago Public Schools, which, for a decade, have prohibited the practice of "redshirting," or keeping a 5-year-old in preschool for another year, meaning they start kindergarten at age 6. Unfortunately, some parents have found out about this policy the hard way, trying to enroll their 6-year-olds in kindergarten and being forced to put them in first grade instead, despite the child's lack of readiness and the parents' intense protest.

Does putting a 6-year-old in a class full of 5-year-olds make them feel better equipped to lead? Or does it make them feel like they can only compete with kids who are younger and less developed than they are?

I recently heard the story of one such mom, whose 6-year-old son was placed in a first grade class even though he hadn't attended kindergarten. He was struggling, feeling out of place among a class full of kids who could already read and write, skills he hadn't yet learned. I felt for this kid and his mom, who was just trying to do what she felt was right for her son, who she said struggled with sensory and attention issues. But it made me think: who should have the final say on when our kids start school — parents or educators? And has redshirting kindergarteners gotten out of control?

According to a 2010 U.S. Department of Education report, about 10 percent of kindergarteners are "delayed-entry kindergarteners," starting school a year later than their ages allowed. But the practice seems to be growing, especially in affluent areas, where parents are eager to give their children a developmental edge. I get the desire to give your kid every advantage possible, but I'm not entirely sure parents always are the best at determining what this really means for our kids, despite our best intentions.

Related:
My Son's School Made a No-Phone Rule For Parents, So Consider Us Rightfully Shamed

Does putting a 6-year-old kid in a class full of 5-year-olds make them feel stronger or smarter or better equipped to lead? Or does it make them feel like they're already behind in life, only equipped to compete with kids who are smaller and younger and less developed than they are? Does letting a less-mature child meet challenges you're not quite sure they're ready for teach them perseverance and build character? Or is it more likely to lower their self-esteem and make them feel like school just isn't for them?

I don't have the answers to these questions, and frankly, I don't think anyone really does. Every child is different, of course, which makes these waters difficult to navigate, but our educational system has to start somewhere. Isn't that why school cutoff dates were made in the first place? To try to provide some order and structure to a system that individual families could easily muck up? If we were given carte blanche to start our kids in school whenever we felt like it, most certainly you'd have kindergarten classes where a 4-year-old was sitting next to an almost 7-year-old, and that wouldn't be fair to anyone, most especially the teachers.

For my family, I've decided to trust the educational system and start my children's schooling when the age guidelines say to. My son (born Jan. 22) starts kindergarten next year. Here's hoping he's not the youngest boy in his class.