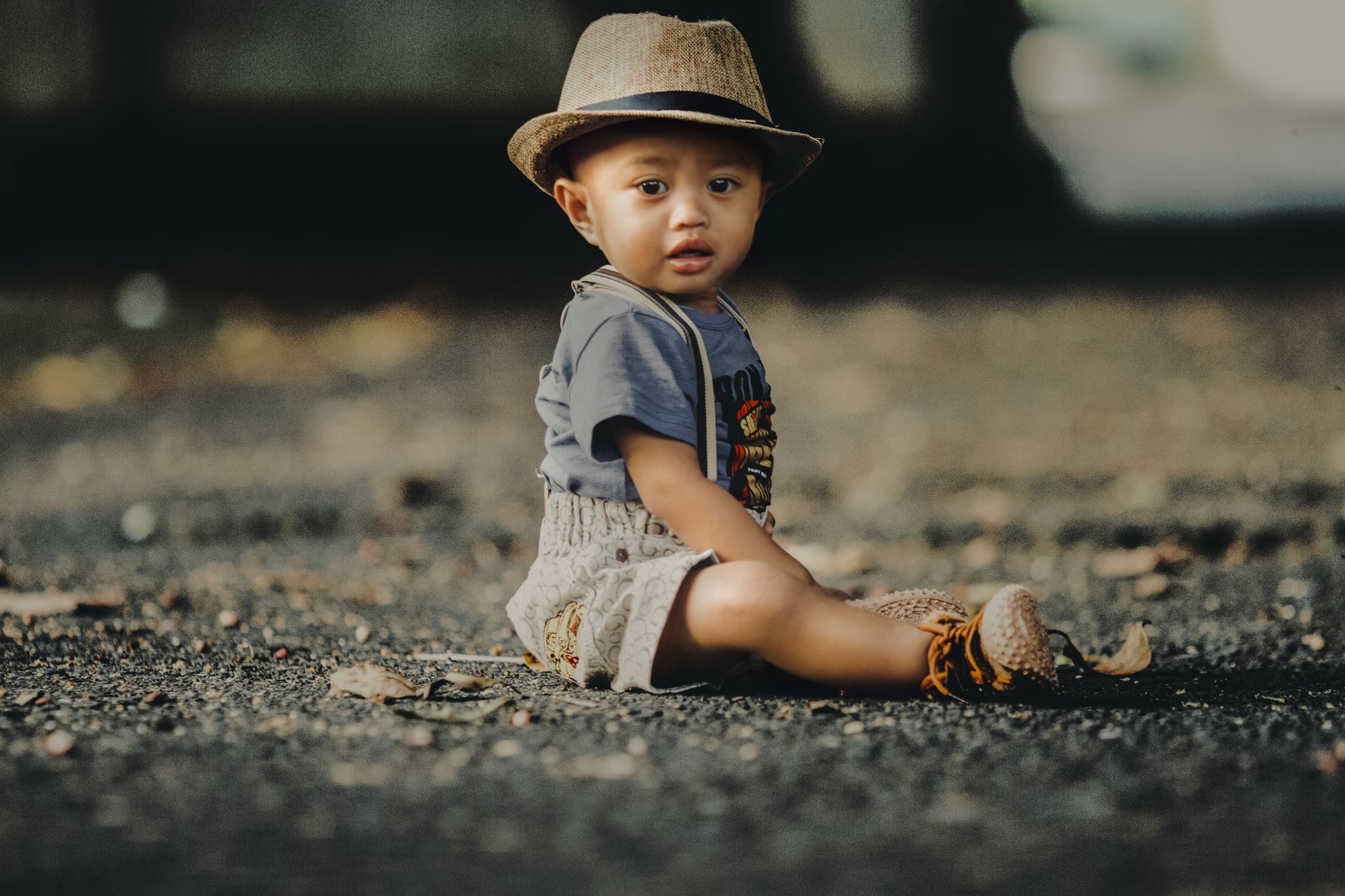 You'll find out one day that parenting doesn't come with a map. I've been desperate for my own tour guide several times, but instead I've learned to trust my gut. Because of this, mistakes are made and lessons are learned, and there's one parenting lesson I wish I would have learned earlier.

I never should have compared you to your big brother.

Parents know not to do this, yet sometimes things happen in our subconscious. When you were born, I considered myself a veteran mother. I had done it all before — the blowouts, the middle-of-the-night feedings, and the witching hours. I knew what babies needed and how to console them . . . or so I thought.

Related:
Things I Whisper to My Daughter

But you were stubborn from the beginning. In those first three months when you were growing inside of me, you sent me running to the toilet daily. Then you were five days late. And since your very first breath, you've let the world know you are a force to be reckoned with. You wouldn't comply. You'd do things at your own pace, usually faster or slower than the norm. For you, the rules were only meant to be broken.

Yes, you did some things quicker than your older brother, like climb up the slide, shake your hips while dancing on our kitchen table, and vehemently tell me no. There were also things you did slower than your brother: sleep through the night, walk, and learn your letters. You've proved that you're much more defiant, too. I've had to learn a few parenting tricks to get you to listen to me. And I admit, when you weren't hitting those milestones as early as your big brother did, I compared you to him at first. My gut told me that you were perfect and that you would do things when you were ready, but I let society's judgment creep in. I'm so sorry.

The other day, I was running around the house trying to get you and your brother ready for school, and you ran to me from the mudroom screaming, "I'm all ready, Mommy! Let's go!" There you were. A puny 3-year-old all dressed up for preschool: coat zipped, hat and gloves on, and boots pulled up successfully on the right feet. It hit me. You were born to be a little wild. You were also born to lead and be great — like your brother, only different. You may not get to where you want to go on the first try, but you will get there, and you'll have a lot of fun on the way. I know that now.

I'm glad I learned this lesson while you're still young. I'm embracing the beautiful and unpredictable paths you take to accomplish both the small and large tasks. I'll never compare you to your brother again, because I know that nobody can compare to you.

I love you always,
Mom