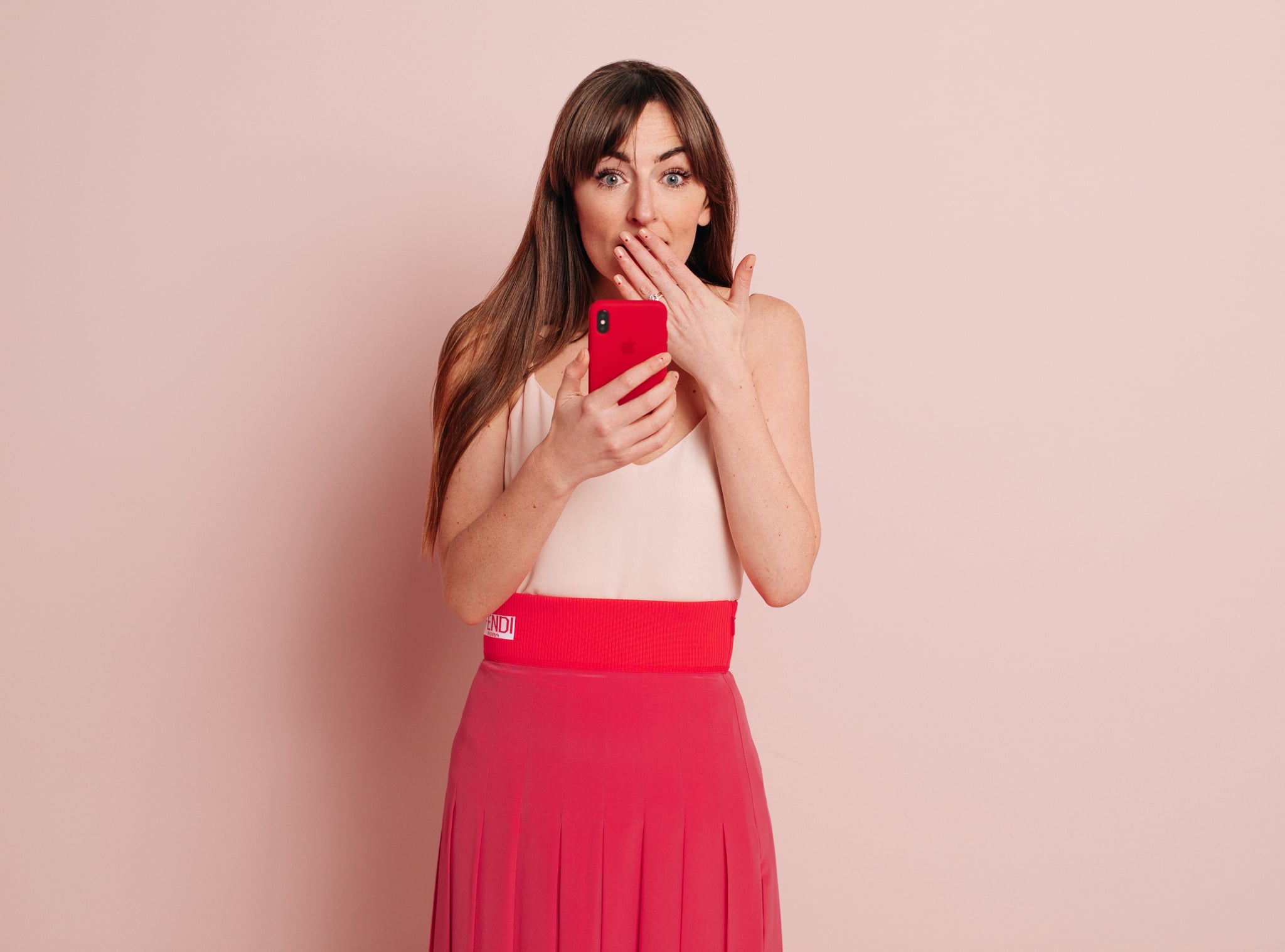 When Michelle Kennedy became a mom, she came to a troubling realization: her new life wasn't what she wanted it to be.

Yes, she loved her newborn son, Finlay, but she couldn't shake the fact that she "really didn't love" the first few months of being a mother.

"It wasn't easy to admit because I had built this rather lovely life socially and professionally, but I was feeling lonely and isolated," she told POPSUGAR. "My girlfriends weren't at the stage in their lives where they were having children yet, and those who were, they didn't live nearby."

"I was feeling lonely and isolated. . . . I didn't want another woman to have a bad experience with new motherhood."

Michelle, who had built a career developing online dating software in London, found herself yearning for a similar app to help her meet and connect with other young mothers. Wherever she searched, she came up empty.

"It was a mixture of Facebook groups or weird message boards, and those are inherently flawed," she said. "You'd be googling something, and it'd come up with a response from a random user from 2008. It was all imperfect."

Related:
8 Things You Need to Know About Millennial Moms

What she was seeking was a way to connect with women who were in the same stage of life as she was on a deeper level, beyond the random forum-style question about latch issues or teething, maybe even beyond a digital interface entirely. Wouldn't it be great if she could "meet" other moms online and then actually meet them at the local coffee shop or playground? What if she could make a few like-minded mom friends who'd make her feel less alone?

She sat on the idea for three years. "The turning point was my little boy was getting older, and the older he got, the more I needed women, that support network that just wasn't there." 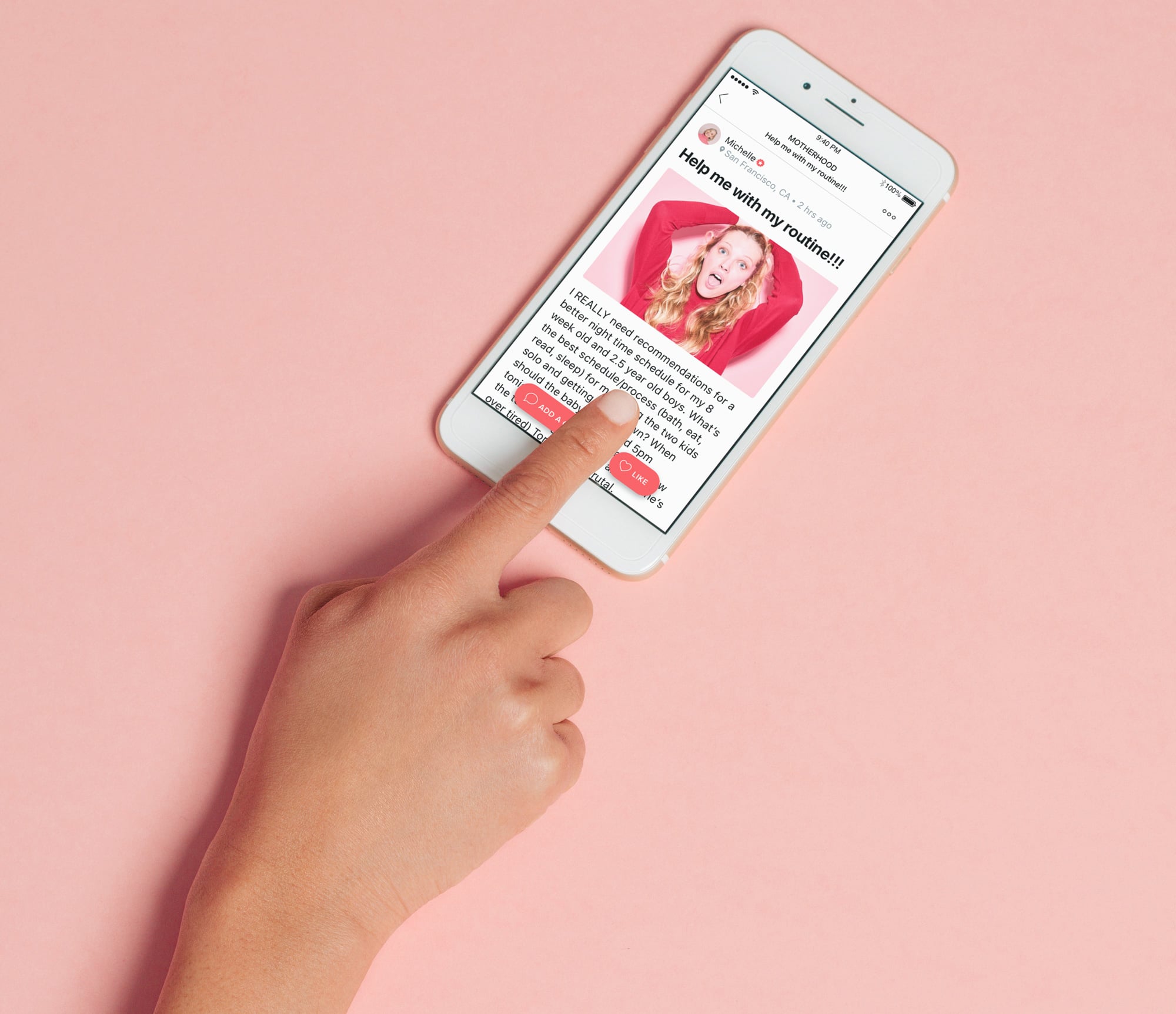 That's when Michelle — who admits that starting a business is a way easier prospect as a parent because "nothing can be as scary as the moment that little baby was placed in my arms, so why wouldn't I try?" — decided to develop Peanut, a year-old app with more than 300,000 users and a newly launched "Pages" platform that allows its bustling community of women to more broadly address issues that matter.

"I didn't want another woman to have a bad experience with new motherhood," she told POPSUGAR. "It's a shame I had that, but it's amazing to see that I could change it for someone else."

In creating the app, which is available in the US, Canada, and England, Michelle took her expertise from the online dating industry — namely, how to create an "expedited, engaging, easy way" to do something you're already doing in everyday life — and applied it to platonic relationships.

As she'd done with previous socially minded products, she made sure to remove any element of rejection. "That's really important with mothers who are feeling vulnerable and, well, dealing with hormones," she said, noting Peanut's algorithm ensures that you never know if someone didn't swipe up on your profile. "It's not about rejection, yet it's not overly committal. It's like this: you're smiling at another mom across the road. Either she smiles back at you or she doesn't see you. That's it."

While the app is often referred to as the Tinder for female friendships, it's the what-you-see-is-what-you-get mentality to Peanut that has made it something of the anti-Instagram for digitally savvy moms.

Still, she recognized that unlike online dating, where users flip through potential matches at a swift pace, Peanut users are digging in deeper in the hopes of finding a meaningful reciprocal relationship from the outset.

That's why a person's profile includes not just photos and "badges" that denote whether she's sleep-deprived or overworked or in need of wine. It also offers a snapshot of her recent forum posts – "it gives you context about her, like 'OK, this is her approach to parenting.'"

So while the app – with its "meet as mamas, connect as women" tagline – is often referred to as the Tinder for female friendships, it's that what-you-see-is-what-you-get mentality to Peanut that has made it something of the anti-Instagram for digitally savvy moms.

"There's a lot of pressure, particularly on new moms and first-time moms, to be like, 'Here I am living my best life, looking amazing,'" Michelle told us. "The reality is we don't feel like that most of the time. But you can be absolutely honest and real and open on Peanut, and then you can still go and live your best life elsewhere if you want to. We're not judging you for having a filter. You just don't need one here." 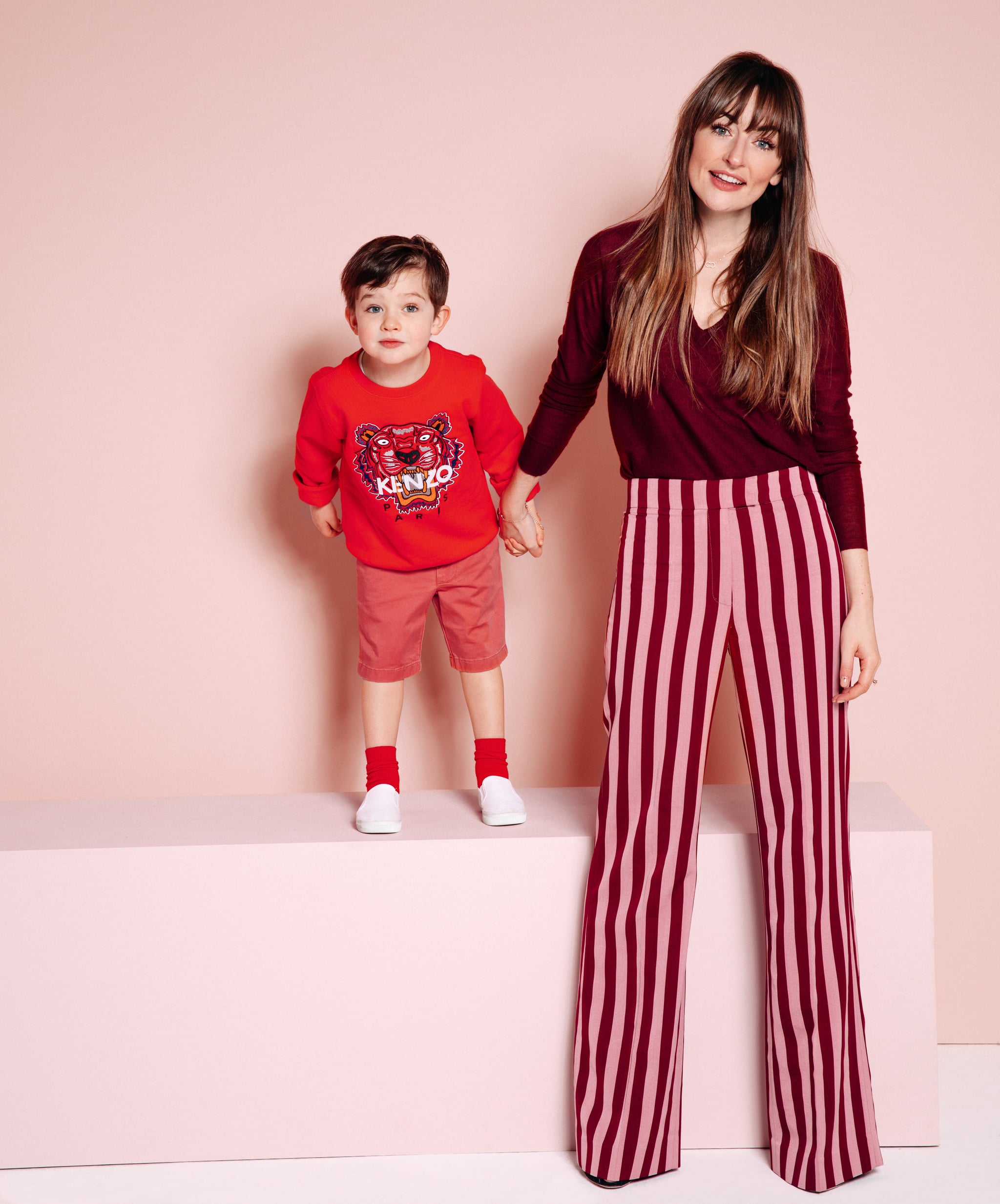