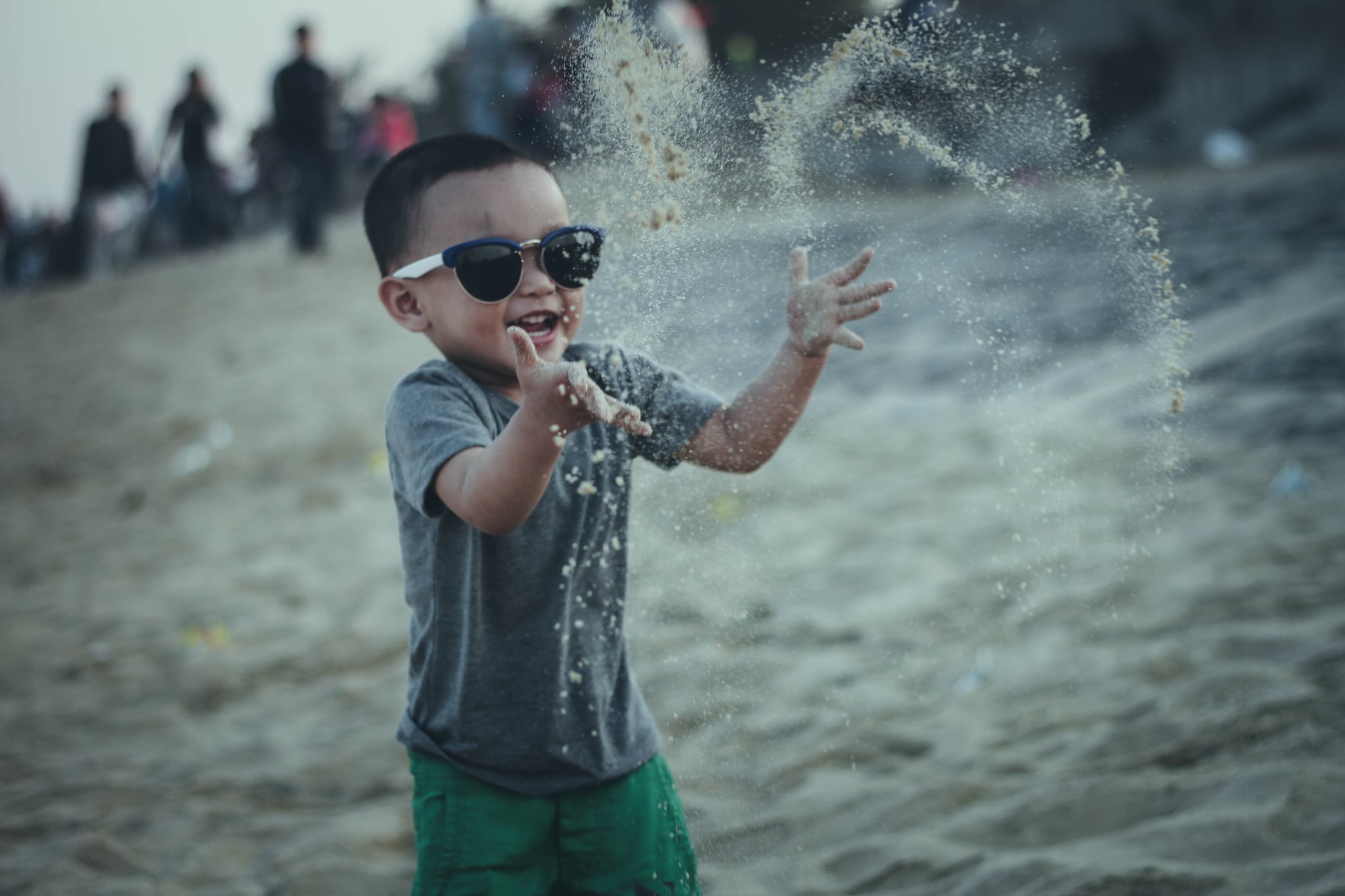 Kids are like chameleons. You think you know them, and then, bam, they flip the script so fast you have trouble keeping up with what they're into. They devour granola bars like their lives depend on it, but when you decide to start buying granola bars in bulk, they suddenly move on to yogurt in a tube and you're left with a pantry full of untouched granola. They want Minecraft everything, and as soon as you've purchased a small fortune's worth of Minecraft bedroom decor and a dozen t-shirts, they decide that they're "into Roblox now, Mom."

When my oldest was a toddler, he couldn't get enough of anything police-related — so much that he wrote "POLICE" on a huge Band-aid and stuck it to the side of our car (gee, thanks, kid). I thought sure he'd grow up to be the proudest law enforcement officer on the planet. But he's 12 now and wants to be a computer programmer . . . no residual interest in law enforcement whatsoever. For the moment, anyway.

When our kids are little, they're wells of untapped potential and changing so often and so quickly that it's hard to even imagine what they'll end up being. But when we're regularly seeing little kids showcasing their extraordinary talents online, nailing a dizzying gymnastics routine or a wicked guitar solo or belting out a tune with the vocal veracity of a 3-year-old Beyoncé, we start to feel like our own kids are lagging behind.

Thanks to the internet, we're regularly exposed to these tiny superstars, and therefore the (untrue) idea that if our kids show aptitude at a future profession, it should happen while they're still wearing diapers or they won't amount to anything. When our own little corner of the internet is saturated with shares of kids who've, say, memorized the entire periodic table by the time they're 2, we start to look expectantly at our own offspring to start displaying some sort of advanced skills.

Those ubertalented kids are the exception, not the rule — but we worry a little when we look at our own kids and it appears the only pro-level skills they possess are digging in their noses (up to the second knuckle this time!) and getting their heads stuck between the spindles of the stair railing. I recently heard a mom lament, very seriously, after her son hurled a ball that didn't get very far that he'd obviously never be good at sports.

He was less than 2 years old. Still a baby. He was literally brand new at walking; of course he couldn't throw a ball like a minor leaguer.

Childhood is the time for kids to "try on" the traits and interests they're going to grow into, and there will be a lot (and sometimes they'll be ridiculous and questionable).

Childhood is the time for kids to "try on" the traits and interests they're going to grow into, and there will be a lot (and sometimes they'll be ridiculous and questionable). It's why we don't send our toddlers out the door in the morning with briefcases and a cup of coffee — they don't come equipped with grown-up-level aptitude, and it isn't fair to expect them to, no matter what we see on the internet and on TV.

There are still so many skills to learn, so many lessons, so many options to explore. Some find their niches early, but most don't, and we need to remember — for their sake and our own peace of mind — that it's normal, and so is changing their preferences like they change their clothes. It's not who they are going to be; it's who they are at this moment, this stage in their development. And next week or next month, it will change.

So the next time your kid does something that makes you question his intelligence and you start down the slippery slope of fearing for his future, think about how much time still lies ahead of him — and how many proverbial "hats" he'll try on in the years to come. Cut him some slack and let him be a kid because you never know what skills he's honing now that will help him be a superstar . . . when he's ready. 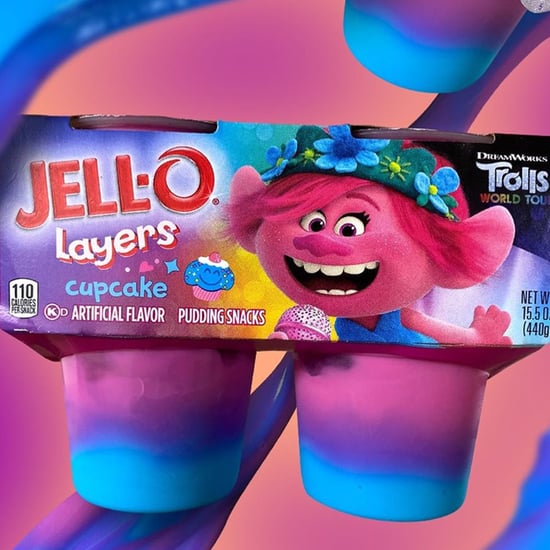 Tweens and Teens
There's a New Barbie Baking Cookbook Coming Out, and Our Mouths Are Watering
by Murphy Moroney 13 hours ago

Hilary Duff
Hilary Duff Wrote a Kids' Book Inspired by Her 1-Year-Old Daughter, and It Looks Adorable
by Murphy Moroney 13 hours ago