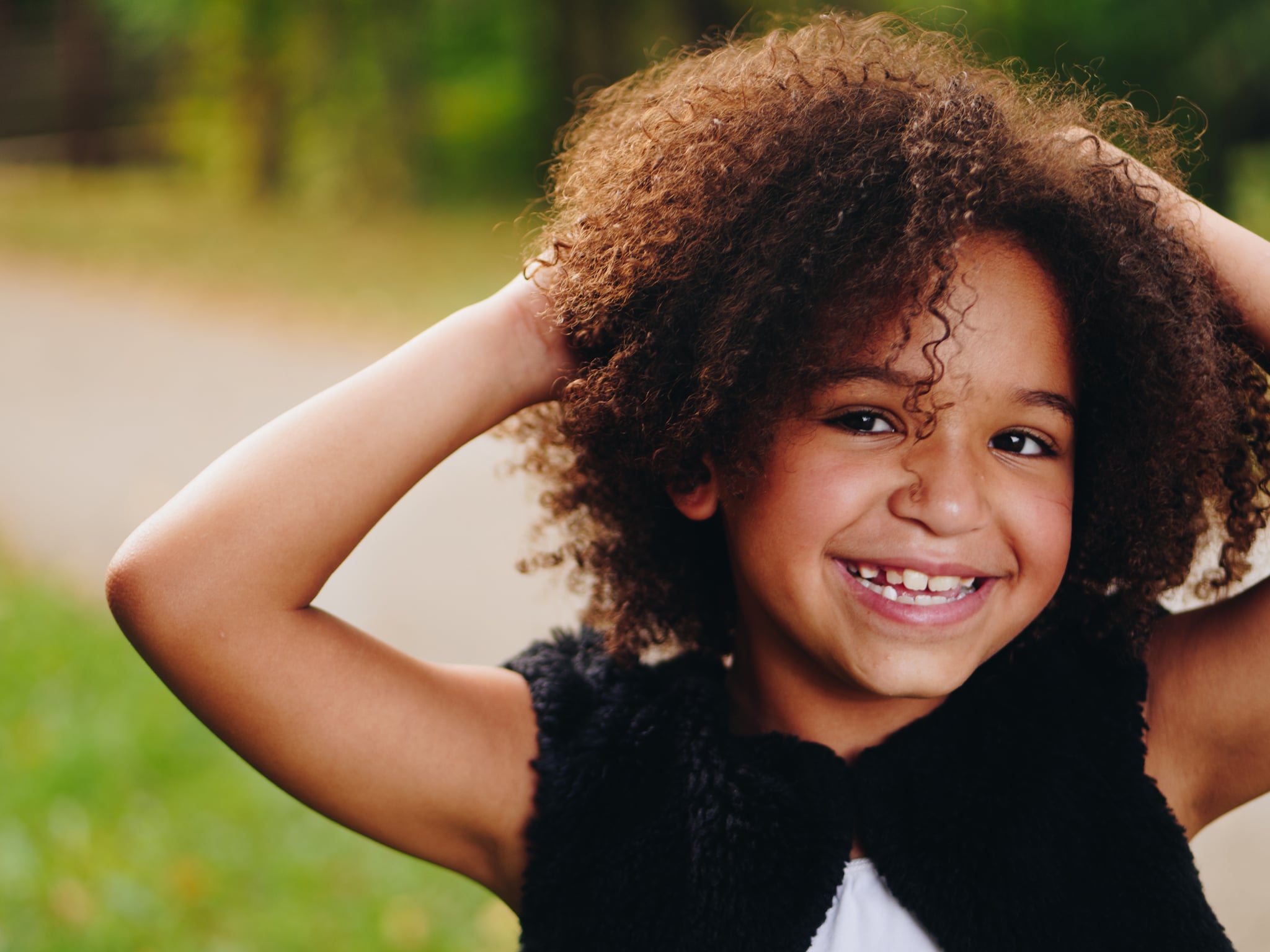 Last Summer, my 6-year-old daughter was the flower girl at my brother's wedding. She was totally in her element. She made friends with all the bridesmaids, dominated the dance floor, and basically decided she was the day's main attraction (thank goodness my sister-in-law adores her and didn't mind sharing her bridal spotlight). My longtime suspicions were confirmed: I have a serious extrovert on my hands.

Extroverts, like my daughter, thrive on social interactions and being around people, and according to Psychology Today, they make up 50 to 74 percent of the population. If you're trying to figure out whether your child is a true extrovert, here are 11 characteristics you should look for. If your kid meets them all, you probably have a little social butterfly on your hands, so start planning those play dates and signing them up for group activities pronto!

Little Kids
I've Tried Countless Snack Containers, and This One Solves the Most Problems
by Kate Schweitzer 1 day ago