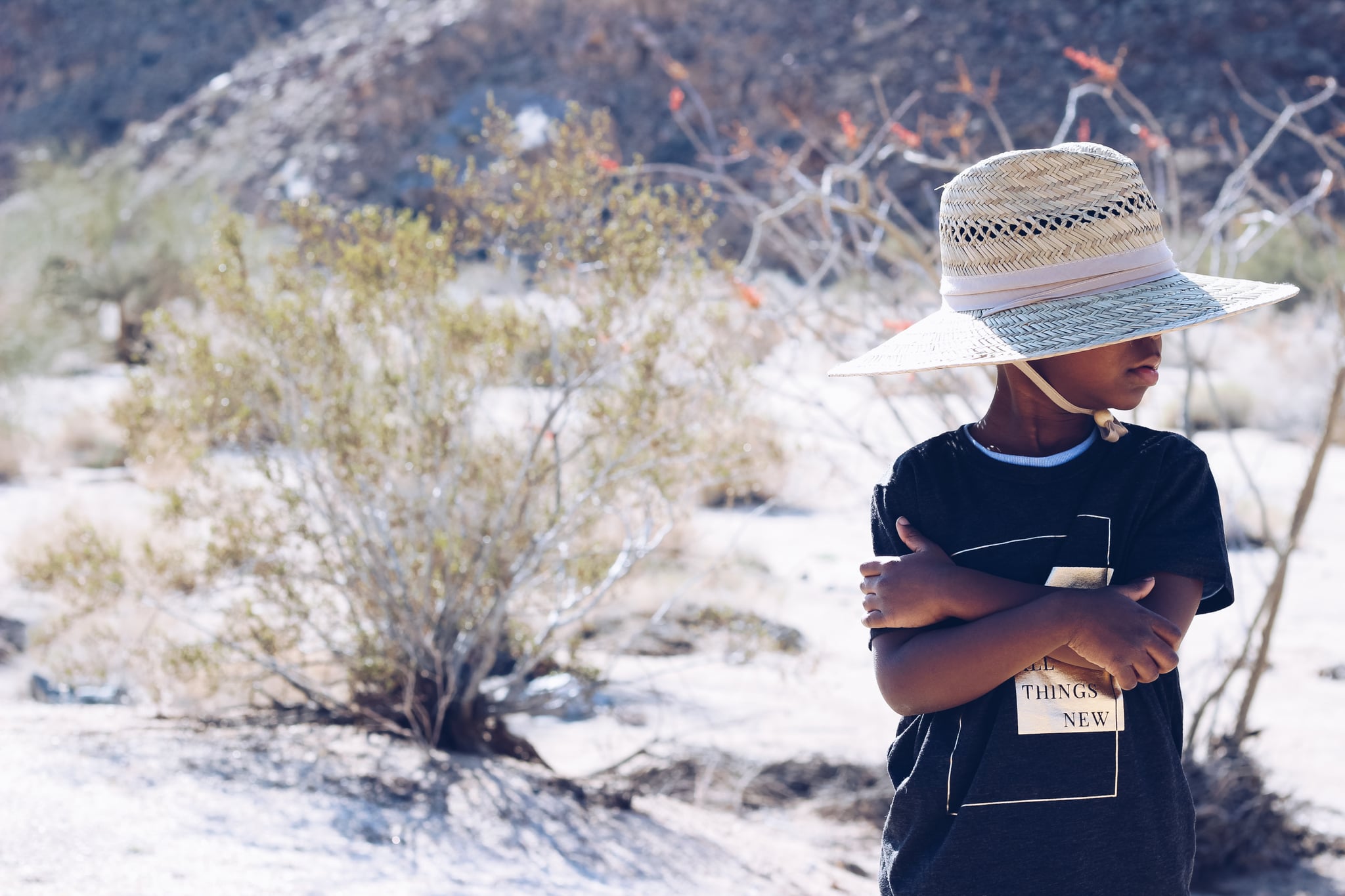 Every child is born with their own unique personalities, and as parents, we have the best job of watching them grow, develop, and, well, say some of the weirdest and funniest things imaginable. But different personalities require different types of nurturing, and if you have an introvert on your hands, navigating that path can be a bit more complicated. In a world where extroverts outnumber introverts almost three to one, it can be a challenge to parent a child who doesn't thrive on social interaction and engagement.

We often mistake shyness with truly being an introvert and think it's our job as parents to "fix" that shyness, but the two are not the same. While the shy child may need help coming out of their shell, the true introvert won't thrive on being drawn out and will instead struggle more with the added pressure and socialization. Introverts recharge by being alone, unlike their extroverted peers, who gain energy from being around others. Shy children and introverts both might avoid social situations, but the introvert does so by choice, while the shy child makes the decision out of fear.

Toddlers
My Toddler Licks Literally Everything, So I Asked 3 Doctors If I Should Be Freaking Out
by Sydni Ellis 5 days ago