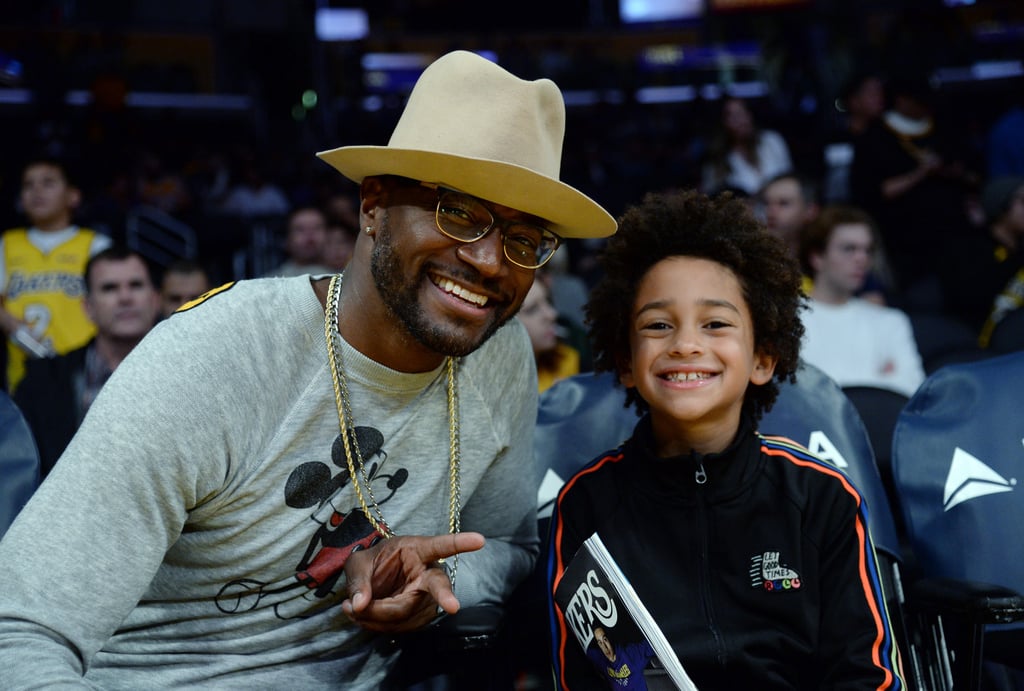 Taye Diggs's Son Has Hesitations About Him Dating: "He Doesn’t Want Me to Have a Girlfriend"

Taye Diggs and his 8-year-old son Walker share the type of relationship where they can be candid and honest with each other, even about Taye's dating life. The 47-year-old actor, who parents his son with ex-wife Idina Menzel, recently shared with People that Walker's getting more protective of his dating life.

"He said the other day that he doesn't want me to have a girlfriend," Taye revealed. "He said, 'I want you to myself.'"

Taye respected Walker's ability to be transparent with his feelings, so when his son wondered if that was "OK" for him to ask, the actor had the perfect response. "I said, 'Yeah, man! I want you to be able to tell me anything. OK, I get that.'"

While that can't be easy for most divorced parents to hear, it's encouraging and refreshing to see the importance of honest communication between Taye and his son. Ahead, see adorable snaps of the two together — it's clear they have a very special bond.

Pregnancy
From Geriatric Pregnancy to Incompetent Cervix, Outdated Women's Medical Terms Are Getting an Update
by Kate Schweitzer 12 hours ago