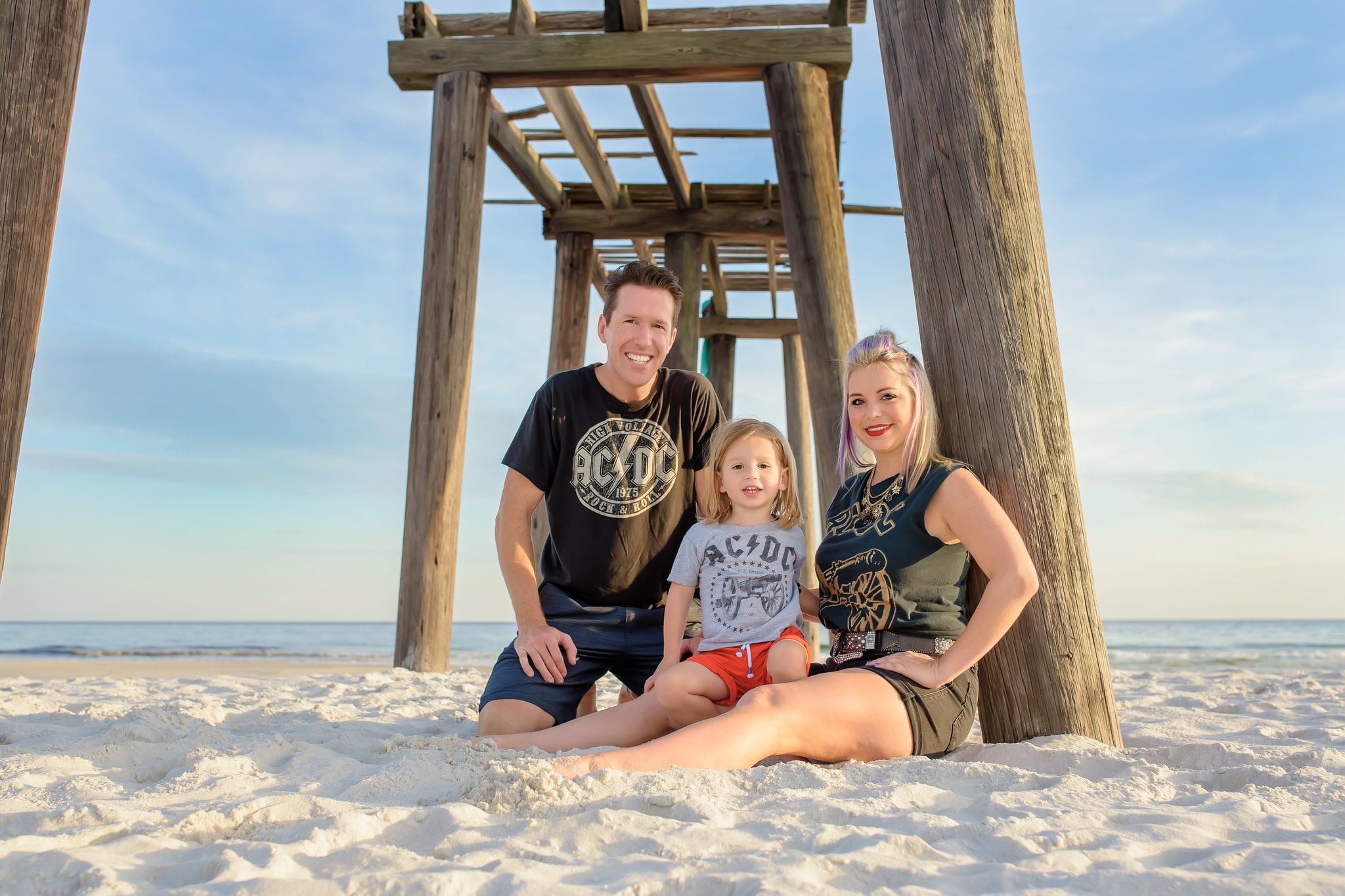 I am a widow, and I'll never forget the day when I had to tell my late husband's mother that there was a new man in my life. I hid him from her for a few weeks, not because I thought I was doing something wrong, but because I was married to her son for over 10 years. I knew it would be emotional for her to picture me with another man, and as the Martina McBride song says, "Word gets around in a small, small town." I knew it would only be a matter of time before she heard it from someone that I was dating again, and I wanted that someone to be me.

[When I told my mother-in-law I was engaged], we sat on the floor, hugged one another, and cried. It was a bittersweet moment for both of us.

At the time, I'd only been seeing my now fiancé, Don, for a few weeks. I broke the news to her lightly. The last thing I wanted to do was make her cry, and she took it surprisingly well. She seemed a little caught off guard, but was also very understanding. I left her house that day feeling hopeful that one day we could all coexist in a new life together. When my husband Justin passed away, I made a vow to myself to always stay close with his family. That would mean blending together his divorced parents, their families, my family, and the possible future family I might have with someone else. I didn't want my son Jax to feel like he grew up in a broken home. Justin had grown up in one and I knew how hard it was for him. I also knew that my vow wouldn't mean anything if there wasn't an acceptance on the receiving end. Justin's family would have to be willing to accept a new man into their lives, and my future love interest would have to find his own place in my family and in Justin's family.

Related:
My Baby Died During Delivery 9 Years Ago, and I'll Never Get Over It

About a year had passed when it became apparent to me how serious my relationship with Don had actually become. He was doing things I never expected: going with me to pick out flowers for Justin's grave, attending a Thanksgiving lunch with Justin's father's side of the family, and even helping me shop for a Mother's Day gift for Justin's mom. He'd become fully integrated into all parts of my life, which also meant Justin's life.

I was in awe of this amazing man and his willingness to leap into the breach. When Don and I got engaged, I became fearful (once again) of how the in-laws would take the news. Sure, they had accepted me having a boyfriend, but fiancé was a horse of a different color. I didn't wait as long to tell them this time, because I knew this wasn't the kind of announcement to sit on. I told Justin's mother the next day when she dropped by my house. I held out my hand, exposing my engagement ring. We sat on the floor, hugged one another, and cried. It was a bittersweet moment for us both. "Y'all have our full support," she said. She assured me that her and Justin's stepdad adored Don and would be happy to accept him into the family. I was so relieved! The other side of Justin's family (his father's side) comes with a much larger headcount: three sisters, a set of grandparents, and, of course, his father and stepmom. I sent them all a text that day sharing our happy news, and thanking them for their continued support. I once again let out a sigh of relief when the congratulations started rolling in. "I think they're all really happy for us," I told Don. He didn't seem a bit surprised. It was then that we both relaxed and celebrated our engagement.

I'm not sure if there's a term for our type of family. I've been told we're "blended" a few times, but I don't think it really fits us. Justin and I never divorced; he passed away. I will always love him and stay connected to his family. Don has no children or previous marriages, and Jax will never have memories of his biological father. He was an infant when Justin died. Jax will never encounter Justin and Don under the same roof or have to split time between homes. And now that we've added Don's family into the mix, there's another set of grandparents and more aunts and uncles in Jax's life.

All of these factors create unique circumstances that will always take some extra work from all parties. It might always be a little weird. I can't imagine what it must be like to watch a man that's not your son raise your grandchild. I know it has to sting. But it's also wonderful to Justin's family embrace the love that Jax is receiving from Don. A love we weren't sure he would ever experience. Jax will never have a "normal" family. That was taken from him when he was three days old. But what even is "normal" anyway? He gets to grow up in his own unique family, full of people that love him. I feel proud to have made a great life that we all helped form — one that will only feel "normal" to him, because we all raised him with his best interests at heart.

America's Next Top Model
Toccara Jones Is Back With Thick House, a New Curve Model Reality Show
by Marquia Walton 6 hours ago