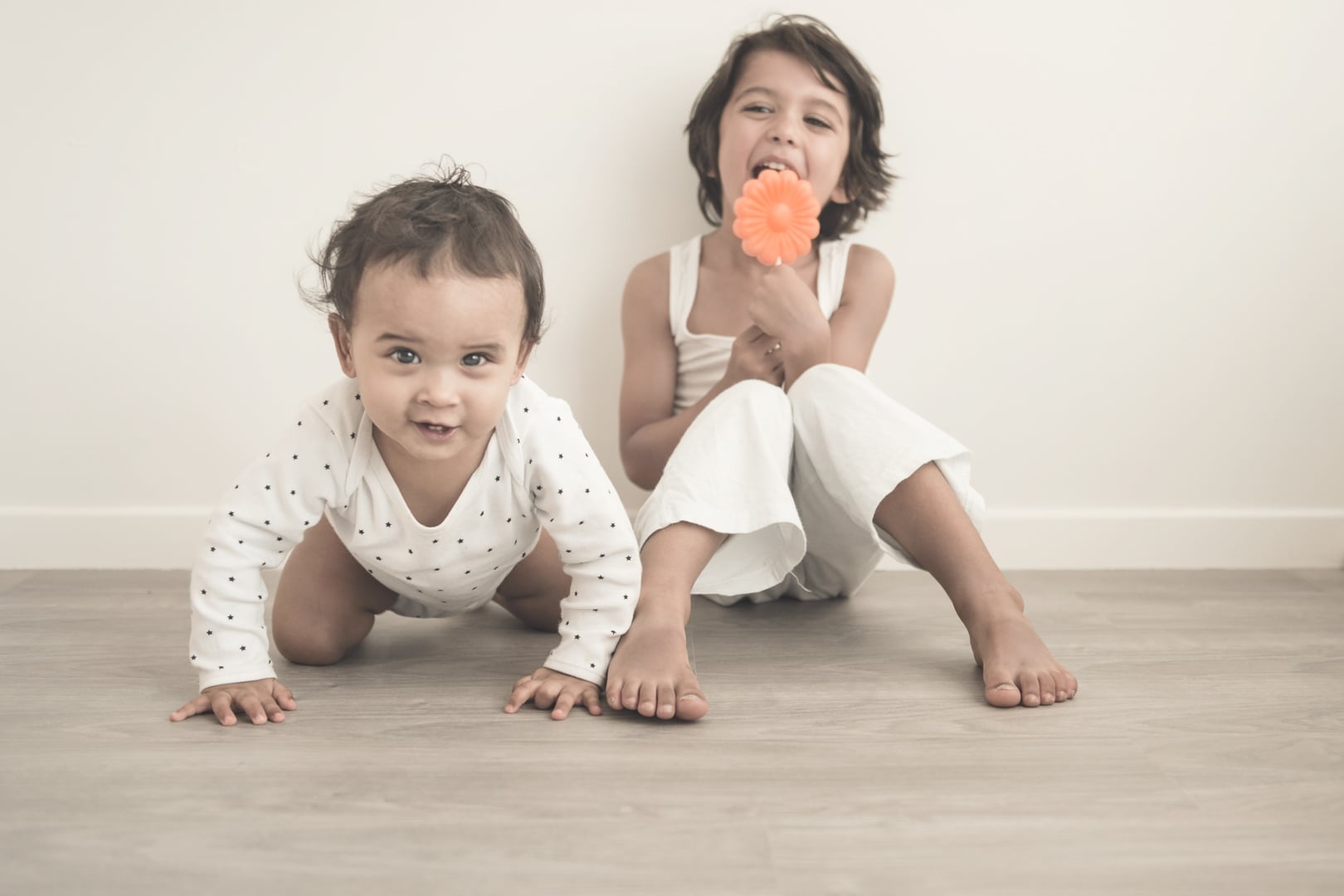 It seems like everyone I know is having more kids than me. Two parents, two kids has always seemed like a solid, rational equation to me, but I might now be in the minority in this thought. My neighborhood is filled with families with three, four, even five kids. My best friends from college all had their first and second kids around the same time as I did, then surprised me with their desire to keep procreating.

"Really? Are you sure?" was my reaction when one of my best friends told me she was trying for number three. (Luckily, she loves me despite my lack of a verbal filter.) I love my kids, but I've never felt that itch for just one more. Two, not three, is my magic number, and this baby-making factory is officially closed.

Read through for 21 reasons two is the perfect number of kids for me.