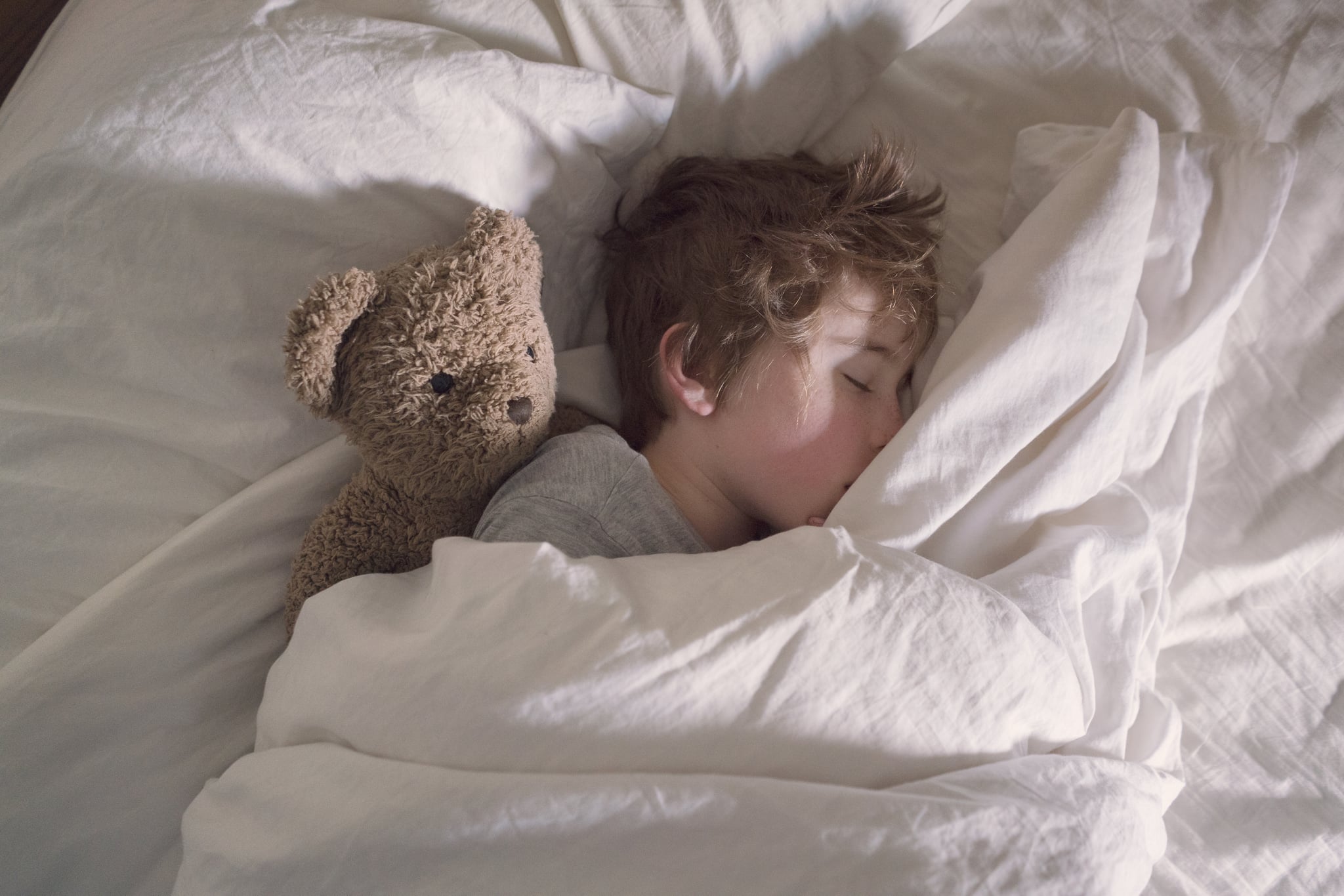 When my son's therapist recommended a sensory sheet for my autistic son, my immediate response was "What's a sensory sheet?" I had heard of a weighted blanket (attempted and failed in our household), but a sheet? Those are light and loose by design; how could one possibly calm my son? She explained that a sensory sheet wraps snugly around the body, providing constant, soothing pressure. She thought I should give it a try.

I've attempted a lot of things with my son. He's a hyperactive guy and it can be agonizing for him to be autistic and nonverbal in a world that's constantly whacking him with sensory input. Truth be told, it can also be tough on the stressed-out mom trying to cope with her own input bombardments throughout the day.

I ordered the sheet (I got one from Amazon for $40), removed it rather skeptically from the box, and examined it at length. If you've ever tried a resistance band then you'll get what I mean when I describe the sensory sheet as being basically one big rubber band, big enough to stretch over a bed. It fit snugly around two-thirds of my son's bed, leaving plenty of space for his head to stick out at one end. The other end is open as well, so there's no tucking in at the bottom.

I always test out my son's new stuff for safety's sake, and I plunged right in to make sure I could breathe and escape easily. As my face slid under the shiny, stretchy fabric, I noticed the world beyond was blurred, soft and pleasantly hazy. It was oddly comforting. My second revelation was that I felt pretty darn good. The pressure was not overpowering, but it was definitely present. It felt like being wrapped up in a gentle, ongoing hug. The longer I lay under the sheet, the calmer I felt. I realized that, as she's proven often in the past, my son's therapist knew what she was talking about.

Related:
My Son Isn't Misbehaving — He Has a Sensory Processing Disorder

My son sometimes pokes his head out, but he'll often tuck his entire five-year-old body under the sheet while he sleeps. We've all heard that swaddling babies makes them feel like they're back in the womb, which has to be about as comforting as it gets. Us adults may not be as quick to admit it, but immersion and pressure can make us feel calmer, too. Just laying under that tight sheet for five minutes with my eyes closed helps wash away the stress of my day and clears my mind. It's easy for anyone to become overloaded at times, so I'm all about finding relief with some comforting compression. My suggestion: If a weighted blanket isn't quite right for you, but you like the sensation of pressure, try out a sensory sheet. It'll make your snuggle-in-bed experience that much sweeter.