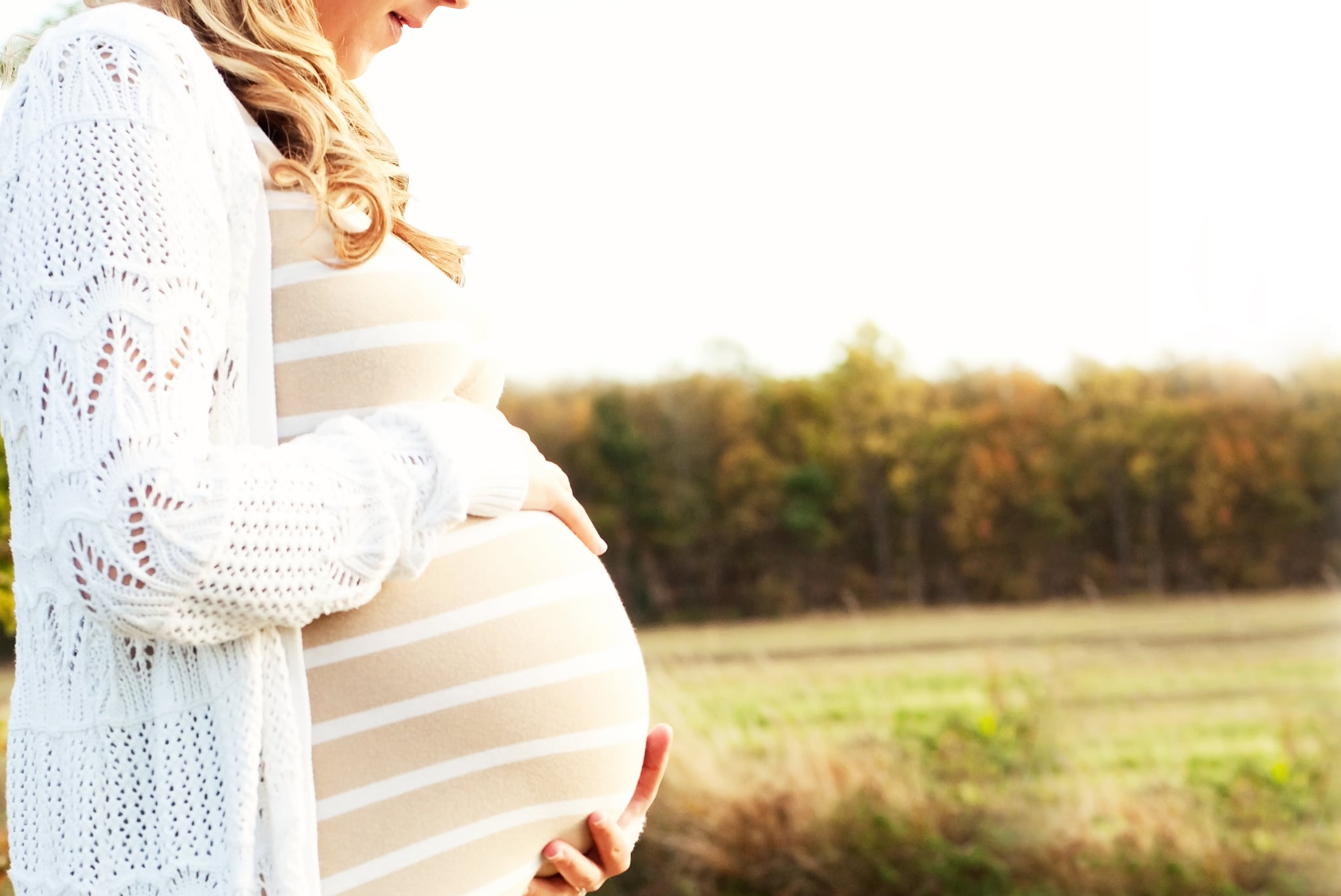 The Business of Being Born, the documentary by Ricki Lake and Abby Epstein, truly helped give me the second birth I wanted. During the birth of my first child, I felt bullied into my C-section after my body "failed to progress," but I was determined as hell to have a VBAC with my second. So, when my husband and I discovered we were pregnant again, my friend brought over the movie and we watched it together. Not only did the documentary educate me, but most importantly, it empowered me like I've never been empowered before.

Like me, Lake suffered from a not-so-great birth experience with her first. OK, it was awful — for the both of us. Consequently, Lake became irate and frustrated with the way hospital births go down in the American healthcare system and began to research. She argued that American hospitals treat the birth of babies as a business. In the film, nurses and doctors are seen quickly giving Pitocin, offering drugs, and jumping the gun to C-section — exactly what I experienced. To me, it felt rushed and unconsidered, not what I expected of my medical care during labor.

Lake and Epstein also follow midwives in the documentary, educating viewers about advocating for the birth we want. Yes, there were home births and water births featured in the film, but my takeaway was not that I needed to have an all-natural birth for it to be successful, but that I needed to stand up for the birth I wanted. Because if there is one thing I learned from the birth of my firstborn, it's that no one in the hospital will be intervening and standing up for me. At least not from my experience.

Related:
This Photo Highlights How Some Women Feel Uncared For After Birth, and Damn, I Agree

While the truths exposed in The Business of Being Born angered me, that anger quickly fueled my determination. The power that my first OB had was his no longer. It was mine. I dropped him and went to the University of Michigan Hospital where I found a practice who also had several circulating midwives. From there, I read books by Ina May Gaskin, who was also a midwife in the documentary. I also researched what to eat and drink in hopes to better my chances of having a natural delivery. Further, my husband and I took classes to help with the labor part — things that Lake did, too.

I did not have a natural delivery with my second, but after a lot of hard work (and a little advocating for myself), I did have a VBAC. And while I may not have had my daughter naturally, it sure as hell didn't feel like a failure. I received an epidural after laboring for 38 hours, a very slow and small dose of Pitocin after I stalled at being dilated at a seven, and finally, after three hours of pushing, was able to hold my daughter in my arms. Yes, I did use medical intervention, but the difference between my first birth and my second was that I had the power to ask for and say yes to it. I give thanks to The Business of Being Born for my ability to advocate for myself. Because without the education, science, and real-life stories in the documentary, I likely wouldn't have felt empowered to fight for my right to birth my baby how I desired.

Regardless of whether you want to have your baby naturally or not, I think most mothers-to-be would benefit from watching The Business of Being Born. I think the education you'll receive from it is better than any standard class you'll get from the hospital. I believe it'll not only open your mind, but most importantly, it'll empower you. You'll feel like you are strong enough to advocate for yourself to have the birthing experience you want. Of course, birth plans often go awry and often medical intervention is necessary, but at least you'll be equipped with knowledge and power to do what's best for you and your baby.