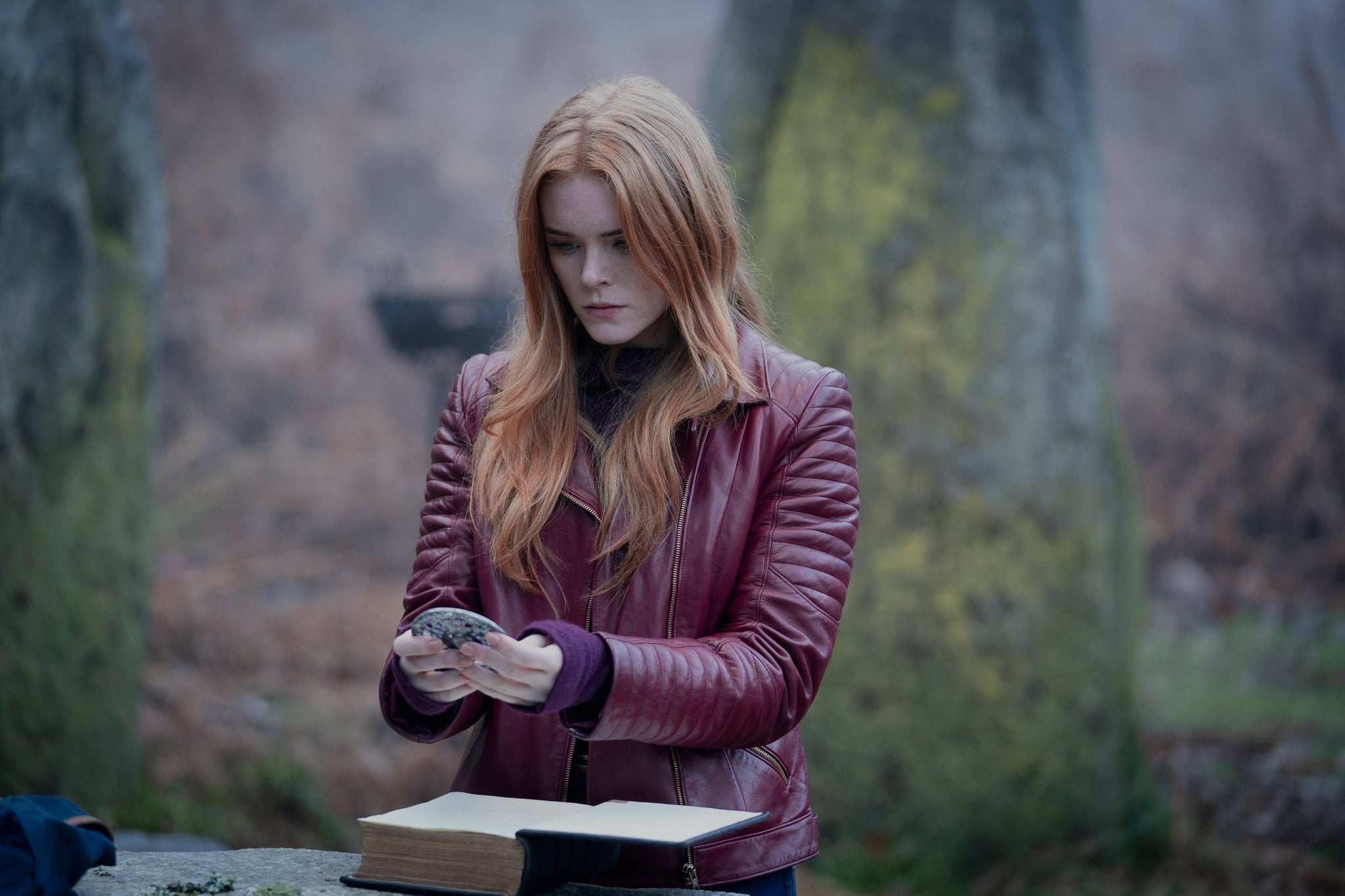 Netflix's Fate: The Winx Saga is based on the early-2000s Nickelodeon cartoon Winx Club, but that doesn't mean it's for children. The series follows a 16-year-old, fire-wielding fairy named Bloom who makes her way from California to the Otherworld to attend Alfea, a prestigious, magical boarding school. While there, she must confront her own mysterious powers, roommate drama, possible romance, rivalries, and monsters (you know, no big deal). As each character works to master their unique, mystical skill set (there's fire, water, plants, and more), they must deal with the looming threat of the Burned Ones, just outside the school's barrier and intent on attacking anyone who comes near. Apart from the actual plot line and its problematic casting, the show features adult tropes and themes, including alcohol use, cursing, and sexual innuendo. If, as a parent, you're unsure about letting your teenager watch the series, read on to find a full guide so you can make the best possible decision.

Whatever choice you make when it comes to deciding whether to let your kids watch Fate: The Winx Saga, it's important to be aware of its made-for-adults depictions in order to be on the right page with your teen. That being said, the show features incredible portrayals of magic and fairydom while also being down to earth and very addictive.