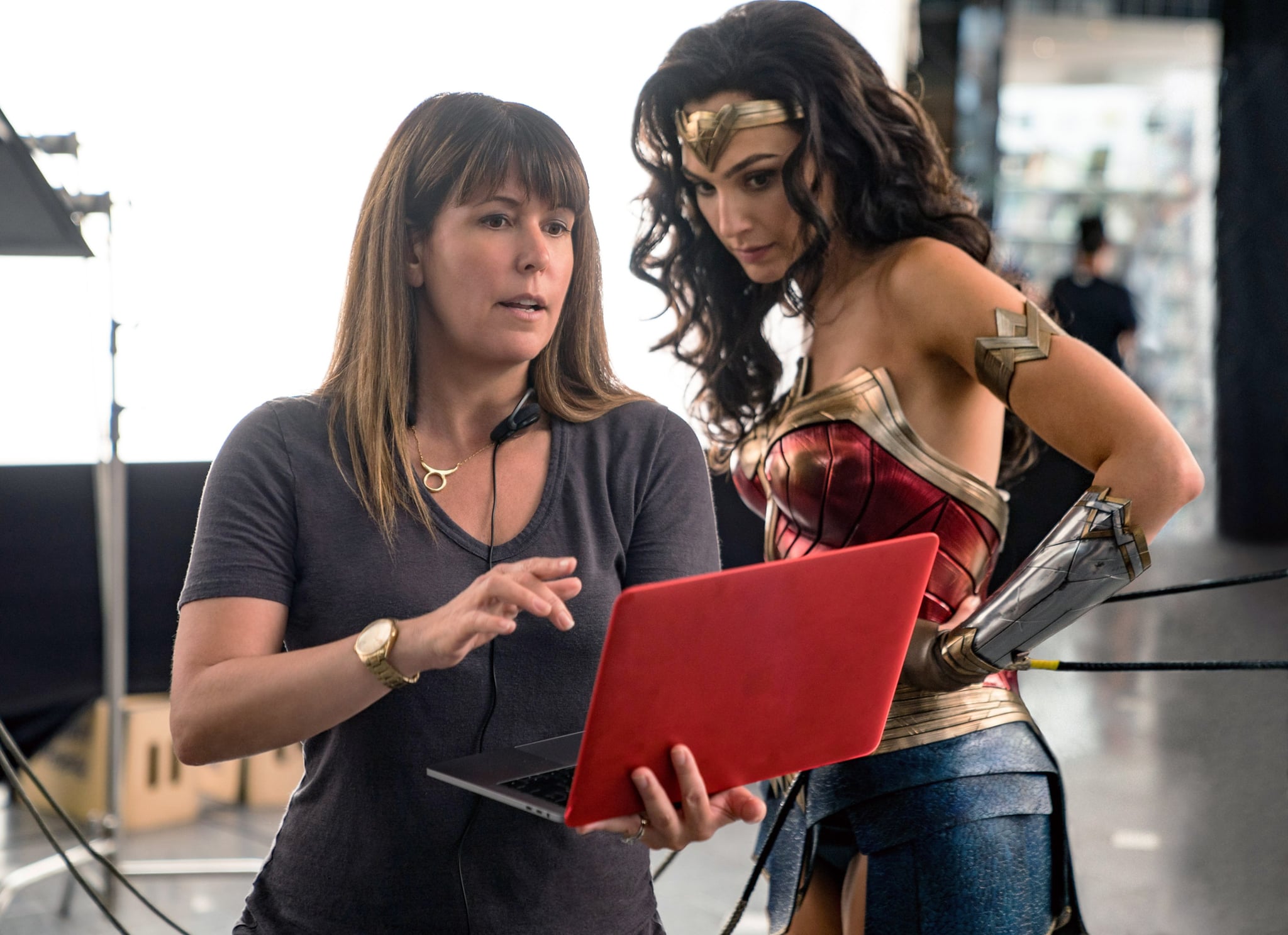 It turns out Wonder Woman 1984 is a family affair for Gal Gadot! The star revealed that her two daughters will make their onscreen debuts in the movie, according to The Loop. Gadot's daughters — Alma, age 9, and Maya, age 3 — appear in one scene in the movie, although she's not sharing any spoilers about when the scene takes place. It feels like a full-circle moment, since Gadot was actually pregnant with Maya while shooting the first Wonder Woman movie — so, in a way, Maya has already been in one movie with her mom!

"They always come to visit set, and it takes a village," Gadot told eTalk about how the cameo came about, according to The Loop. "Patty [Jenkins's] family and my family became like very, very close so our kids used to come to set very, very often, so did our husbands. So having them participate for a moment in the movie was something very special for me because they are part of this journey and they are part of the movie for me. I was very happy we found the perfect moment to do a surprise."

Gadot isn't the only member of the Wonder Woman team to sneak in a family cameo, either! Director Jenkins also brought her son on set to fill in a few different scenes, and he apparently has a cameo in the same scene as Gadot's daughters. "He's the one playing snowballs with Gal's daughter. That's my son," Jenkins told eTalk. "My son's actually in the film three times because out of necessity. I needed a kid three different times, changed his hair, and he plays three different characters in the movie." As with Gadot's daughter's cameos, Jenkins isn't sharing any more information about when her son appears in the movie, but we'll all be keeping a very close eye out when Wonder Woman 1984 hits theaters and HBO Max on Dec. 25! 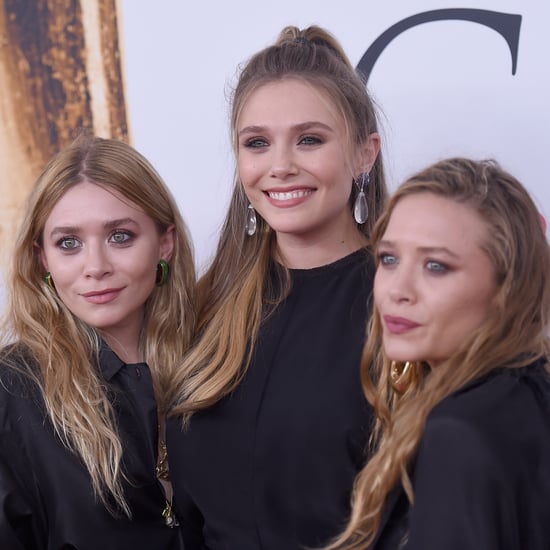 by Angela Law 9 minutes ago