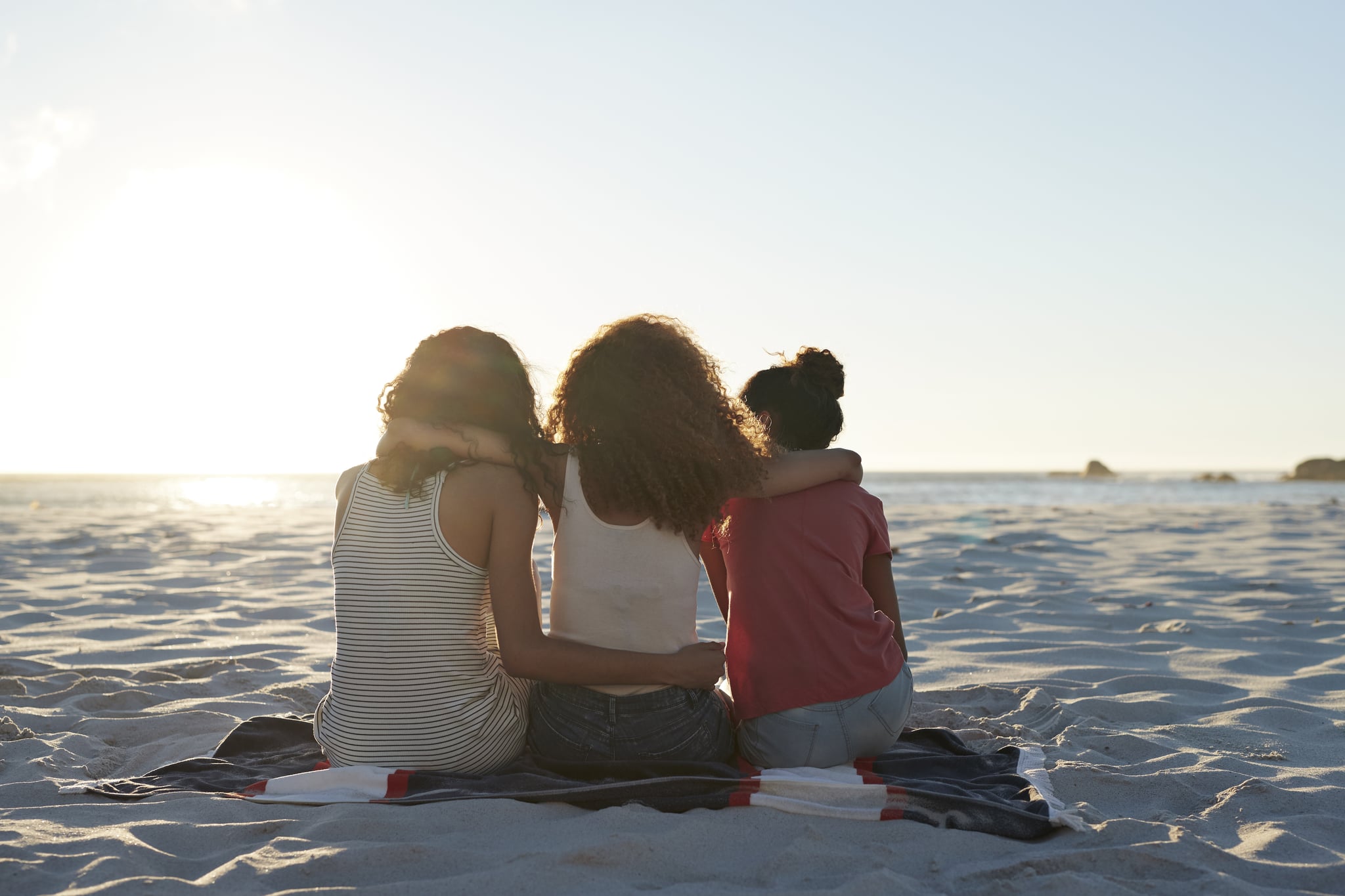 Discovering my sexuality wasn't exactly the easiest road. I was around 11 when I started showing an interest in the LGBTQ+ community. From social issues the community faced, to Pride month, to an interest in consuming media that featured LGBTQ+ characters. That was my gateway into the reality that I wasn't heterosexual myself. It took me dabbling in research and even creating my own stories about a few homosexual and bisexual characters to really realize that it was something I saw in myself as well.

I grew up in a relatively religious household. While my father was never one to care about religion on his own, my mother was (and still is) a very faithful, practicing Christian. Growing up, I was always taught that being Christian meant loving your neighbor as you love yourself, and to never pass judgment on other people because that was not our place. I hadn't been afraid of the self-discovery because, from my experience, there was nothing wrong with it. That was, until I wrote a short story about a gay couple in the seventh grade and had my mother proofread it. She wasn't angry, but she did ask me why I chose to feature them. I was confused because I thought she would be proud of me for choosing diversity and representation as focal points for my story.

Related:
Coming Out at 30 Was Really Hard, but I'm So Glad I Did

When she looked me dead in the eye and calmly asked, "You know being gay is against the Bible, right?" I realized that what I thought would be easy never actually would be. My faith dwindled rapidly and my ties to Christianity burnt out before I ever became a teenager. For this reason, I didn't come out to my dad until I was well into high school and I never actually came out to my mother. Any time my mother caught wind of the idea that I might be homosexual, she would instantly confront me about it and sniff for reassurance that I wasn't. Because of that, I never actually felt safe telling her the truth, unsure of whether or not she would even accept me, try to understand, or want me to be part of her life at all.

At the time, I believed myself bisexual. As I grew older, I realized that I really leaned more toward pansexual. By the time I was in college, I realized that a person's gender really didn't matter to me, it was the person's heart that mattered in the long run. While I never actually came out to my mother, I did come out to just about everyone else. My dad was the first person I told, and his response was more or less what I expected: he said he loved and accepted me and as long as I was happy, nothing else mattered. My high school friend group was a little harder for me to tell. We were still in a place where anything beyond heterosexual was weird and drew a lot of attention, no matter what, and I was afraid of rejection.

I ended up opening up about my sexuality at a birthday party, where all of my friends had gathered around. Not a single person thought it was strange or weird, and that's when I really realized the power of having a found family.

It's true, I don't talk to many people from high school anymore, but two of the people in that group are still my close friends and I consider them my sisters. (They are both bisexual themselves, and one of them also really struggled with coming out). Even though only two of those people managed to stick around into adulthood, telling my group of high school friends helped me accept the truth about myself and made me feel like I had the freedom to do and say whatever I wanted. I didn't need to hide who I was because if people didn't like a trait about me, I didn't need them in my life anyway.

Being able to embrace the truth about myself in an environment where I wasn't judged or told I was wrong made all the difference. It's part of the reason why I've chosen to call my closest friends my sisters and my brothers rather than worry about what my blood family may say or think of me. Because I was able to share my true self with so many people, I found my two roommates, both of whom are more like family than most of my actual relatives ever could be. I even bonded with one of them thanks to the shared struggles we have in regard to how some of our biological families view us and our sexualities.

If there's one thing my coming out journey has taught me, it's that you don't need to cling to a family that isn't good for you, that doesn't support you, or is outright toxic for you just because of the concept of "blood." Sometimes, finding people who love and care about you, people that you can love and feel accepted by, is the most important thing you can do. I found a family in the people I choose to surround myself with, and that's more than I could have ever hoped for. My found family is my real family.