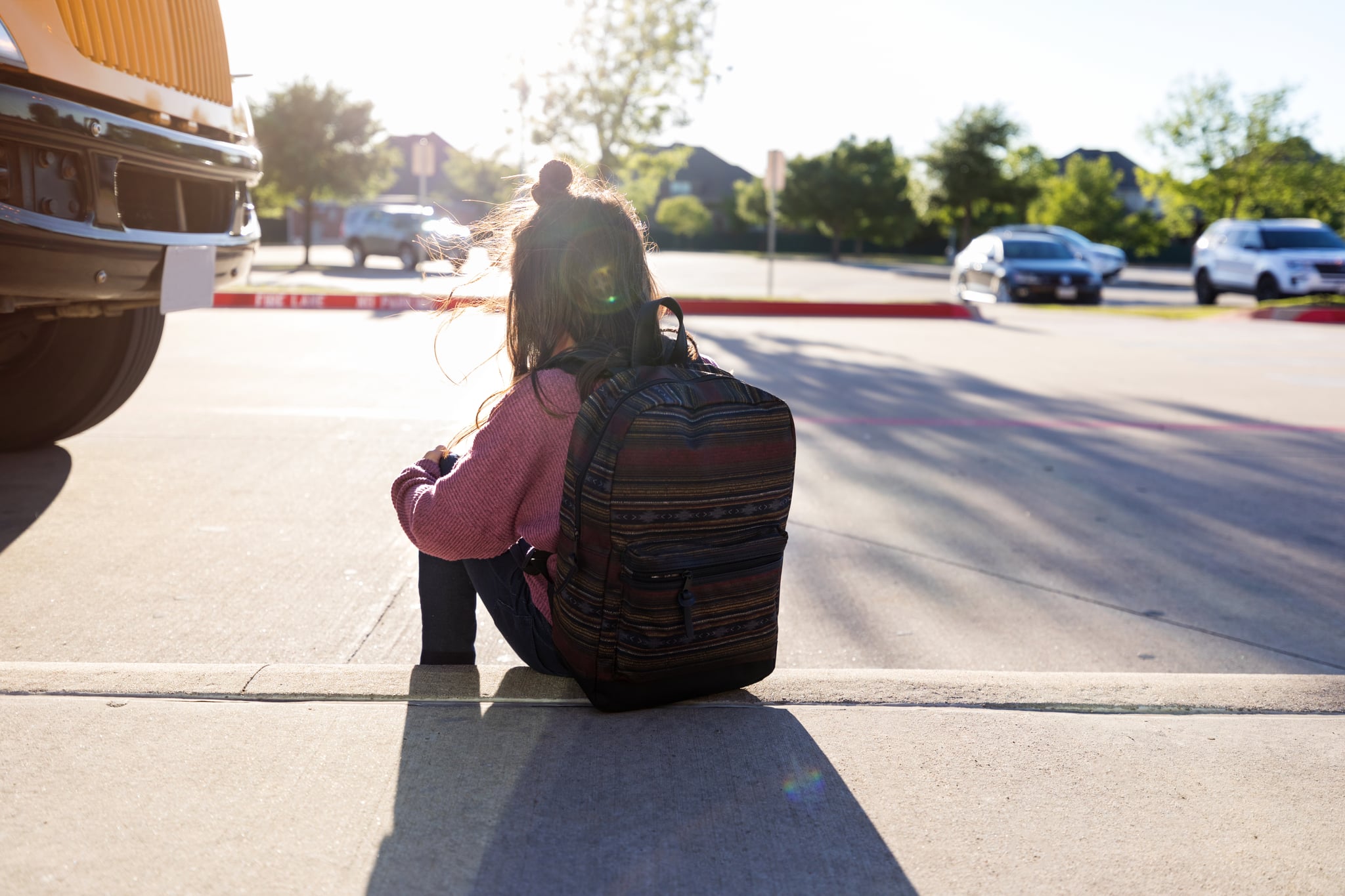 My daughter has always marched to the beat of her own drum, and I absolutely love her for it. While most preschool girls were interested in princesses, my daughter was fascinated with bats and mosquitos. She was different in other ways, too. She had a high IQ, but a horrible attention span, so getting her to sit still was pretty much impossible. If she was very interested in something though, she could hyperfocus for hours on end, particularly if it was an art project. My husband and I always praised her creativity and ability to think outside the box.

That all changed when she entered kindergarten. Now there were classroom rules, which were very difficult for her to follow because she was such an impulsive and hyperactive child. She had to get used to raising her hand when she wanted to speak instead of blurting out whatever popped into her mind. She had to fight with all of her might to simply stay put in her seat and focus on her classwork, tasks most children her age were able to do with ease. To say that school was tough for her would be an understatement. And she brought that stress home, as well. Homework was a constant battle. Assignments that should have taken 15 minutes took my daughter 45 minutes to complete. She wasn't unintelligent or lazy, she simply lacked focus and executive functioning skills. But in her eyes, she saw herself as stupid and she would constantly put herself down.

Related:
I Have Bipolar Disorder, and Here's How I Talk to My Kids About Mental Health

After meeting with my daughter's kindergarten teacher and then a child psychologist, we learned that she had ADHD (attention deficit hyperactivity disorder), which explained a lot. My daughter's brain is wired differently and so she learns and behaves differently. Instead of trying to force her to do things like her neurotypical classmates, I worked with her teacher to find classroom accommodations that would benefit my daughter, but also not take away from the teacher's lessons. Luckily, my daughter's teacher was very understanding, compassionate, and patient. And while my daughter's grades improved, her mental health did not. Despite the adjustments to help with her ADHD, my daughter still wasn't quite herself. She had poor self-esteem and would constantly say mean things about herself. Big, emotional meltdowns were a normal occurrence for her. She could turn a positive experience into a negative one in a matter of seconds. Worst of all, she no longer took pleasure in doing things she normally loved, like those art projects. It was like a dark cloud hung over her all the time and I was at a loss on how to help her.

I had my daughter meet with another child psychologist, and because she was only 5 years old at the time, she couldn't meet with the doctor alone. At one session in particular, I remember her having one of her emotional meltdowns and screaming that she wished she was never born and that I deserved a better daughter. I cannot begin to tell you how much my heart ached hearing those awful words. I didn't understand how before she'd even lost a tooth, she was having these horrid thoughts about suicide. But after those appointments, my baby girl was diagnosed with depression.

I didn't even know kids that young could suffer from depression, but I learned that many do, especially if they also have ADHD. The more I thought about it, the more it made sense. My daughter is trying her absolute best to fit into our cookie cutter world, but is constantly told that she isn't good enough and will never fit. She's regularly corrected, both at school and at home. I quickly realized that when you try your best only to be shut down, you begin to wonder what the point is of even trying. It was heartbreaking to have such a young child with depression, but I immediately began doing everything I could to help her.

Related:
Bullying Isn't Just "a Part of Growing Up" — It's Altering Our Kids' Brains

At home, I spent much more quality time with my daughter and I made it a point to shower her with compliments and positive words to help boost her self-esteem. I enrolled her in extracurricular activities I knew she would love and shine in, like art and drama, which helped her self-confidence grow. My husband and I also decided to give our daughter a pet, an adorable and happy little puppy named Lollipop, who stole her heart the moment they met. I knew I couldn't do this all alone though, so I had my daughter attend regular behavioral therapy sessions with her child psychologist. Her doctor worked closely with my daughter to help her change her mindset and provide her with tools to help her get through her meltdowns. I also wasn't shy about letting her teacher know about my daughter's diagnosis. She was incredibly understanding and made the extra effort to make sure my daughter knew how special she was and how much she loved her being in her classroom.

All of these factors helped my daughter overcome her depression and I will forever be thankful for every single one. My baby girl is now 10 years old and thriving. These days, her self-esteem is through the roof and she is an intelligent, passionate, and talented young girl. She stars in her school's plays, has her own Instagram account for her art, and gets her energy out in gymnastics. Because of her ADHD, school can still be a struggle at times, but as she's gotten older, she's learned how to advocate for herself and ask for accommodations. I know it's a possibility that her depression might come back someday, but it is something I know we will be able to handle and overcome once again.