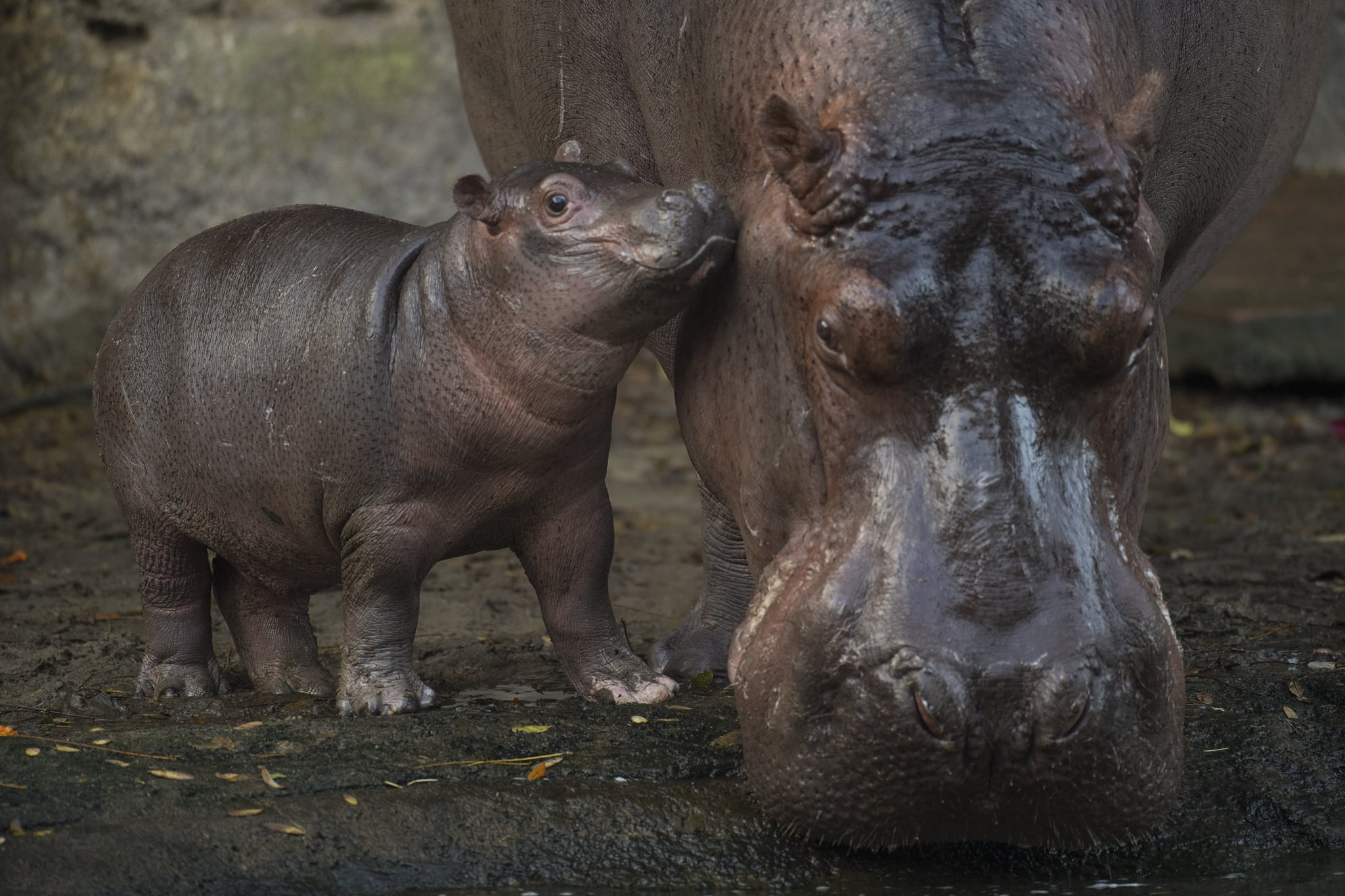 Walt Disney World's Animal Kingdom theme park is usually the place to observe and learn about animals of all shapes and sizes. Even though the parks and resorts at Walt Disney World are temporarily closed, your family can still learn about dozens of animals, including giraffes, seahorses, and African painted dogs — some of who can be seen right at Disney's Animal Kingdom and the Kilimanjaro Safari attraction — through short videos on disneynow.com.

There are dozens of videos courtesy of The Disney Channel and the animal scientists at Disney's Animal Kingdom, each of which talks about a different animal, sharing fun facts and beautiful images. Each video is about two minutes long and is suitable for kids of all ages. Disney frequently adds videos to the collection, so be sure to check back every now and again to see if there's a new animal to learn about.

Related:
Your Family Can Become Honorary Walt Disney Imagineers Thanks to Khan Academy

And don't worry, just because there aren't any guest in the parks right now doesn't mean the animals are alone. Their care teams are working hard to be sure every critter and creature is taken care of and ready to make their debut once the parks are open again. You might even spot a few of these Cast Members in the animal videos!

For mom's and dad's who are currently working from home, these videos can also be set up and played through the Disney Junior YouTube channel and cast to any television with a smart phone through a Google Chrome Stick, Amazon Fire TV Stick, and other similar devices. Just launch the station and let your kids enjoy learning about animals of all shapes and sizes. You'll be bringing science to life in a whole new way!