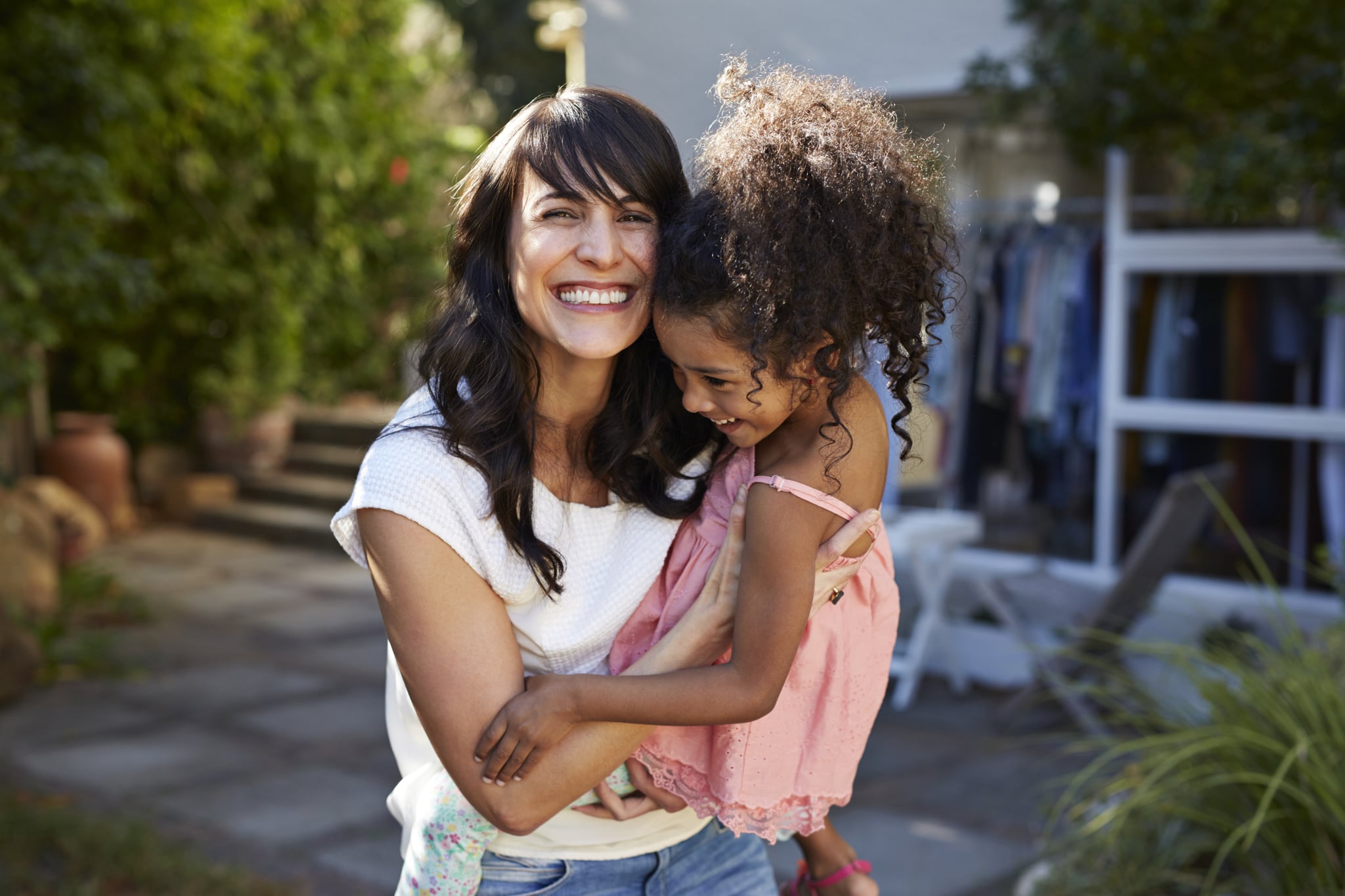 When my wife and I went to back-to-school night at my daughter's preschool, I didn't expect my family to be exhibit A for diversity. But there we were, squeezed into preschool-sized chairs as we watched the teachers' presentations. The lead teacher closed her talk with a warm smile. "Look at the beautiful variety in this classroom," she said, beaming at us. "The two-mom families. And the other families."

We live in the Bay Area in California, a place where families headed by same-sex couples flourish. But even here, most families have one mother and one father. Leaving the supportive family daycare where my daughter spent the first four years of her life was a scary proposition.

To complicate matters, an LGBTQ+ welcoming school wasn't our only consideration. We had the same concerns as everyone else looking for a preschool, like child-to-teacher ratio. We considered our daughter's specific needs, too. Since we wanted her to spend more time with kids her own age, we preferred schools with a classroom specifically for transitional kindergarten. The daycare we were leaving was bilingual and our daughter's receptive Spanish was excellent, so we also wanted to find a place where she could become fluent in Spanish.

Related:
It Took Some Time, but My Wife and I Finally Found Our Places in Our 2-Mom Family

Our first stop on the preschool tour was a bilingual school that started at pre-K and ended at high school. At the beginning of the tour, we were doubly excited. Our daughter would speak Spanish and never have to change schools. But less than half an hour in, we realized we'd have to think carefully about our priorities for a preschool, because that's when my wife asked how children were taught about different family formations. "Oh, the kids teach other kids about their families," the admissions officer explained. Each student was expected to give a presentation on their family tree at some point in the school year.

Because children with same-sex parents are always going to be outnumbered by kids from traditional nuclear families, we were taken aback by the burden that would place on our daughter. She would be 4 when she started pre-K. She didn't need to be tasked with explaining two-mom families — and neither did any other preschooler.

We looked at 10 preschools altogether, and with one exception, they shrugged off our question how different kinds of families were included in the learning environment. "Well, there are other two-mom families at the school," was the reply we heard most often. One school told us this even after they replied to our initial inquiry with an email addressed to "Mr. Jones." Tartly, my wife wrote back: "We're actually a two-mom family, so there is no Mr. Jones here."

She was pretty frustrated by that point and I was starting to worry about what we would do if our daughter didn't have a pre-K to go to by the beginning of the school year. We'd been researching and visiting schools for more than six months. It was likely that our daughter would be welcome to spend another year at her daycare, but she would be the oldest one there by far, and she was ready for a more challenging learning experience.

Related:
Easy Ways to Make Drop-Off Great on the First Day of Preschool

In the end, out of the 10 schools we visited, we'd pinned our hopes on the one place we'd found that actively worked to welcome all students to the classroom. We applied in February and held our breath until May, when the admission decisions came back. That's when we exhaled. Our daughter was in and the school went up to fifth grade.

You'd think welcoming LGBT-headed families was burdensome. Yet my daughter's school showed that it's pretty easy. Posters on the door to her classroom read "Everyone is welcome here" and "All genders are welcome here." Inside the classroom, there were books that showed two-mom families, among other different types of families. The teachers didn't shrug off our concerns about representing different kinds of parents and the parents who chose this kind of atmosphere didn't blink an eye at two-mom families.

The plural — families — is what really makes the difference at my daughter's new school. We may have been exhibit A, but that was because we were sitting right in front of the lead teacher. She then turned her warm smile to exhibit B, the other two-mom family in our daughter's class. Her smile also graced the other families formed (like ours was) through adoption and the other multiracial families (yep, that's us, too).

In the end, we did have to settle. The school isn't bilingual, so our hopes for our daughter to speak Spanish fluently are postponed for now. But not having our child be the only one, the designated explainer or example, is worth settling for.

TV
Up, Up, and a Gay: Naomi Takes a Chill Approach to the Superhero's Fluid Sexuality
by Naledi Ushe 4 days ago

Lizzo
Every RuPaul's Drag Race Contestant Was Feeling Good as Hell, Thanks to Lizzo's Pep Talk
by Princess Gabbara 1 week ago