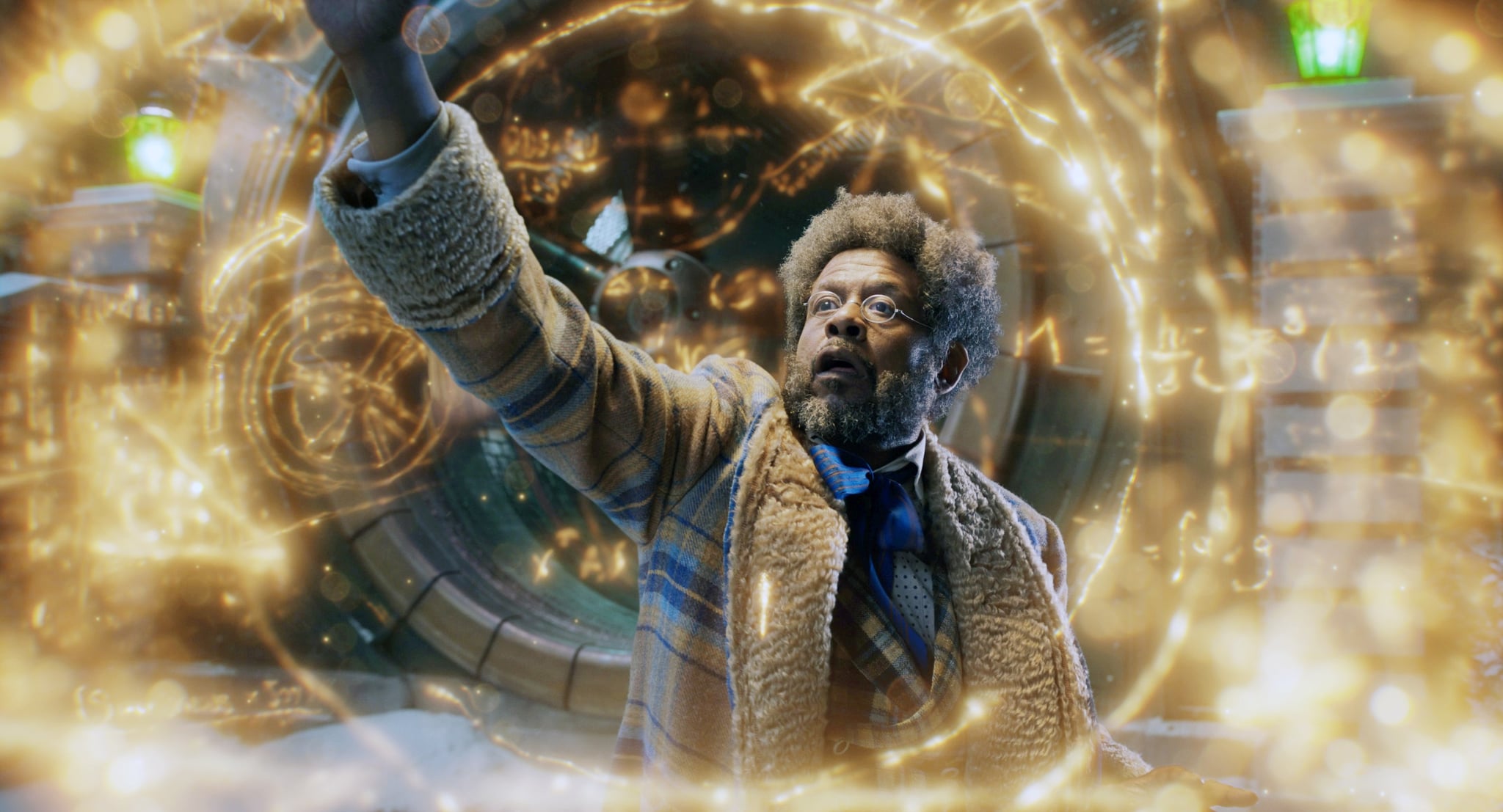 Nothing beats a wholesome Christmas movie, but what about a wholesome steampunk musical Christmas movie? Written and directed by David E. Talbert, Netflix's Jingle Jangle: A Christmas Journey brings on the holiday cheer as it follows the trials and tribulations of genius inventor Jeronicus Jangle. (And no, it has nothing to do with Jingle Jangle from Riverdale!) Taking us along for the sleigh ride are Forest Whitaker, Ricky Martin, Keegan-Michael Key, Phylicia Rashad, and more. Overall, Jingle Jangle is a whimsical and fun PG pick that's appropriate for the entire family. That's said, let's break down some things that you might want to consider or discuss while watching the festive movie with your kids.

Full of quaint gadgets and gizmos, Jingle Jangle is a joyful and magical watch that's appropriate for the entire family, so don't hesitate to queue it up after you've watched all your favorite Netflix holiday movies!