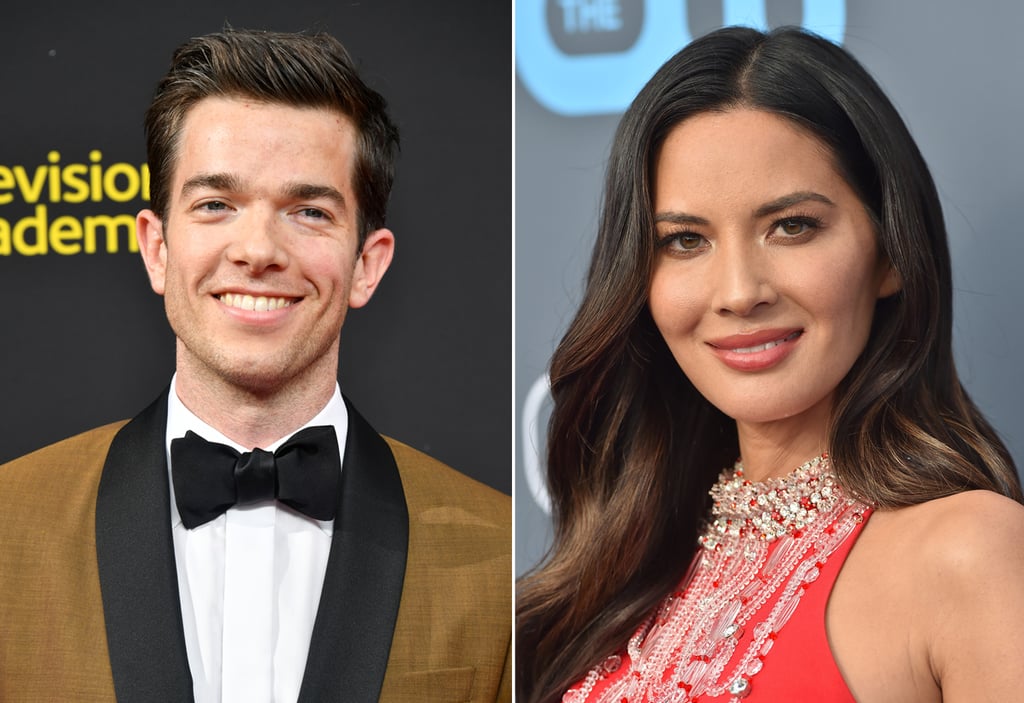 This holiday season was especially festive for Olivia Munn and John Mulaney, who welcomed their first child a month prior. On Christmas Eve, the couple formally announced the birth of their son, Malcolm Hiep Mulaney, in separate posts. The baby's name appears to honor the parents' respective family backgrounds: Malcolm is a Gaelic name indicating a devotee of Saint Columba, while Hiep is a Sino-Vietnamese word meaning "to unite" or "to come together."

"My Golden Ox baby," Olivia wrote on Instagram, alluding to 2021 being the Year of the Ox in the Chinese zodiac. John shared a similar photo of Malcolm snuggled up in a blanket. "Meet Malcolm Hiep Mulaney. He has his whole life ahead of him. He hasn't even tried seltzer yet," he wrote. "I'm very in love with him and his whole deal. Happy Holidays."

John and Olivia began dating earlier this year following the comedian's separation from his wife of nearly seven years, Anna Marie Tendler, preceded by a rehab stay for substance-abuse recovery. Then, after a whirlwind romance, John announced that he and Olivia were expecting during a Late Night With Seth Meyers appearance in September. "She got to date me right out of recovery," he said at the time, "which is what they call a reverse catch. . . . She's kind of held my hand through that hell, and we are having a baby together."