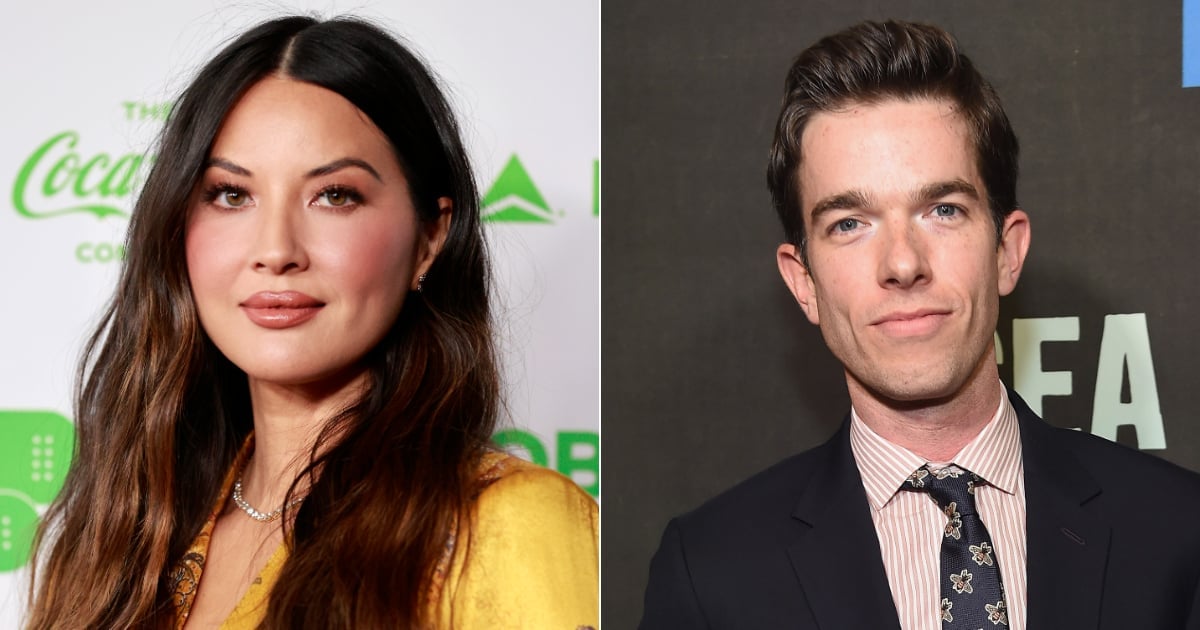 Olivia Munn has given birth to a baby boy. According to People, the actress and boyfriend John Mulaney welcomed their son on Nov. 24.

This news comes six months after the couple was first linked in May. Back in September, the comedian shared the news that they were expecting during a deeply personal interview on Late Night With Seth Meyers. "We're both really, really happy," he said at the time.

Related:
Olivia Munn Says She's Not Prepared to Have a Baby: "I Don't Know What [a Snoo] Is"

This is the first child for John, 39, and Olivia, 41. He was previously married to Anna Marie Tendler for nearly seven years and first confirmed their separation in May 2021 before filing for divorce in July. Olivia previously dated Aaron Rodgers for three years until their breakup in 2017, and her last relationship before John appears to have been with Philadelphia Fusion President Tucker Roberts, whom she dated in 2018.

Congrats to the new parents!