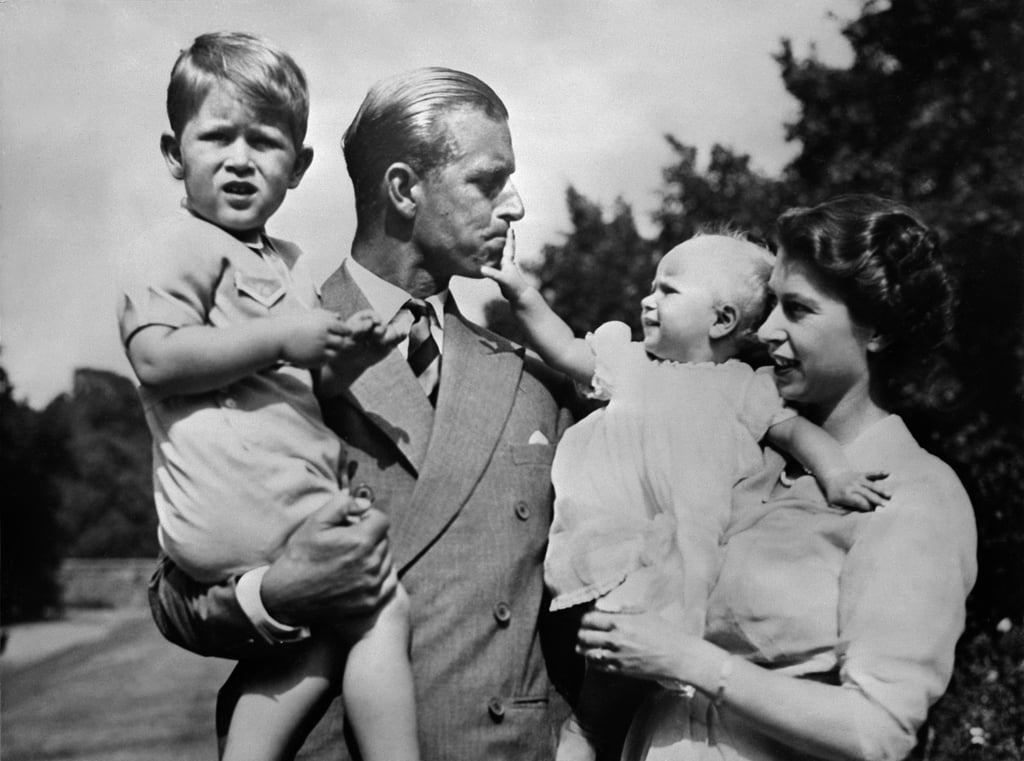 Before the 20th century, it was customary for royals to give birth at home, and for them, that meant flashier locations than your standard house. Queen Victoria was born at Kensington Palace, while Queen Elizabeth gave birth to Prince Charles at Buckingham Palace. Hospital births would not become the norm until Princess Anne, Elizabeth's daughter, decided on one.