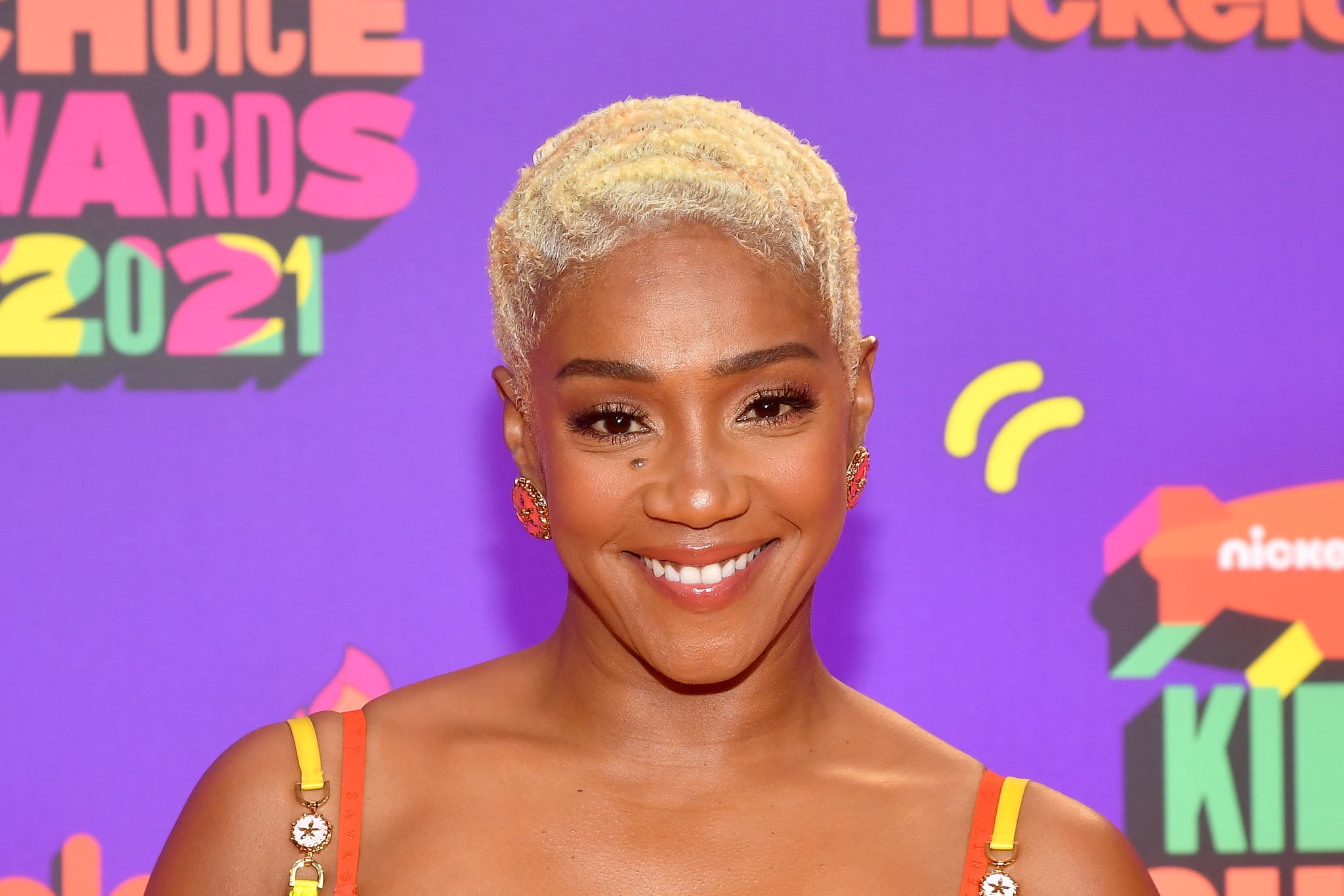 Last November, Tiffany Haddish shared her plans to adopt or foster older children, and recently revealed she's taking the next steps to prepare herself for parenthood. On the May 3 episode of E!'s Daily Pop, the actress said she's "taking parenting classes now," and that she's looking to adopt a child that's at least 5 and up, but ideally around 7.

"I want them to be able to know how to use the restroom on their own and talk. I want them to know that I put in the work and I wanted them," Tiffany said.

Related:
Mandy Moore and Hilary Duff's Babies Have a Play Date: "Love Story For the Ages"

The 41-year-old, who has been open about her time in foster care between the ages of 13 and 18, first shared her plans to adopt on an episode of boyfriend Common's podcast, Mind Power Mixtape.

"I want the child to know, 'Hey, I chose you to be here with me, and I want to give you all the knowledge that I have.'"

"I just want to bring to them survival skills, share everything that I know with them. I wanna definitely either foster kids or adopt and get them at like [age] 7." She added: "They're still malleable all the way until I think they're 21. That's what I think. But I want the child to know, 'Hey, I chose you to be here with me, and I want to give you all the knowledge that I have.'"

The comedian also shared with E!'s Justin Sylvester that she's not planning on having kids through pregnancy or surrogacy, and that she's "taken the precautions to protect me." However, there's a possibility that her biological child(ren) could be out there, as she donated eggs 20 years ago. "When I was 21, I was really hard up with money and gave up a bunch of eggs. So who knows? I might got some kids out here in these streets. I doubt it though because I never got the bonus. Maybe somewhere though?"

Although a brief update, we're excited to hear that Tiffany is one step closer to pursuing her desire to become a mama and can't wait to hear more about her adoption process in the future.