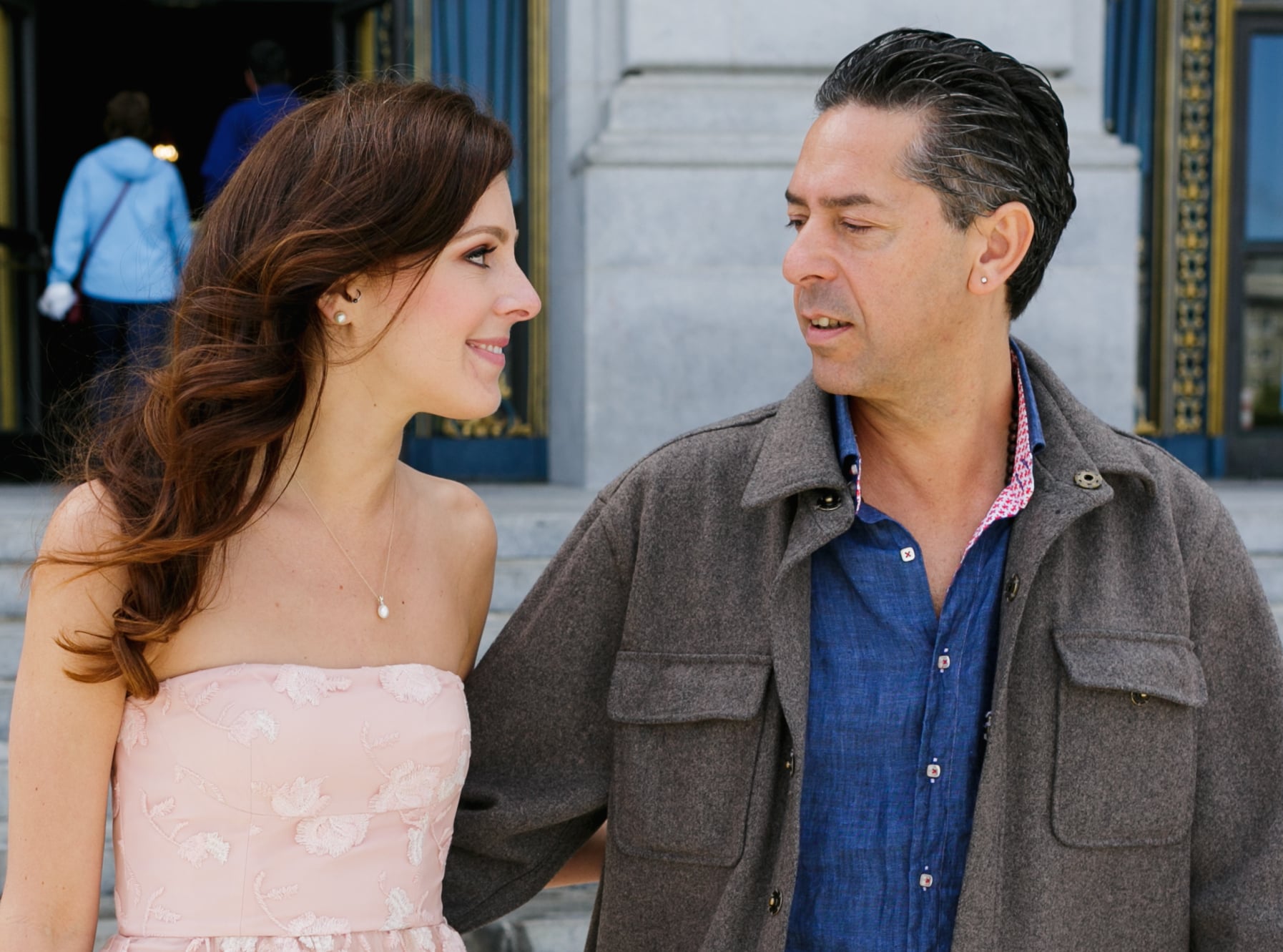 My husband travels to Italy often for work, but when the coronavirus hit, he was there and I couldn't get him home. It all started when the president closed our borders. I panicked and called the American embassy, where an ambassador assured me that as an American citizen, my husband was exempt from the travel ban. And then his flight home was canceled.

I got an email from the airline saying the flight was canceled and I should check back for updates. When no updates came, I called the airline. But every time I dialed their number, the call dropped. Three times, I waited over an hour and a half for an agent to help me over chat and then I was disconnected. I called the embassy again, but they said buying another ticket home was all we could do. I bought another ticket, making sure that the transfer point was in the United States this time, and it was canceled, rebooked, and canceled again. The airlines were still completely unreachable, and so were the banks, so I couldn't dispute the transactions.

Then I read an article saying that a new ban would be put into place soon, and this time even US citizens would not be able to travel back to the country. That ban would be indefinite and remain in place until the coronavirus crisis was over. I had heard that it might take a year to a year and a half for the virus to stop being a threat. Was I not going to see my husband for a year or more? Was our 3-and-a-half-year-old daughter not going to see her dad for a year more? I kept telling her not to worry and that Daddy would be home soon, but I also knew she heard every word I said on the phone. She knew I wasn't sure exactly when or how he would get home.

Related:
I Live in the Coronavirus Red Zone in Italy, and Please, Please Stay Home

My daughter is a daddy's girl. She woke up every day asking me if her dad was on an airplane. I told her again and again that he would come home but I just did not know exactly when. I tried explaining a little about the coronavirus in simple language, and she tried her best to understand and accept the uncertainty. Since her preschool had shut down, I set up a homeschool class in a spare room, which was fun, but without another adult to help shoulder the responsibilities of running the household, it was challenging to balance housework, homeschooling, and working from home without the support of child care.

The most stressful thing for me was grocery shopping. I was forced to take my daughter along to the only place where people were still allowed to go while on lockdown; in other words, right into the middle of any potential germs. I worried the whole time. I wiped down the cart with disinfectant wipes and put her into it, with mittens on her hands, reminding her constantly not to touch her face or the sides of the cart. In an attempt to prevent her from potential exposure, I chose to put her in the back of the cart, away from its handle, and piled my groceries in the child seat. After shopping, we had to take the bus home or, if they weren't too heavy, carry the bags up the steep hill we live on. Then, after leaving our shoes outside and washing our hands, I plopped her straight into the bath and went to wipe down all of the food packages.

Related:
I'm From Wuhan, China, and This Is What I Wish the World Knew

Feeling frantic about the possibility that my husband could be trapped abroad for the long term, I called the embassy and they advised me again to buy another ticket. So I did it, putting another $500 on top of the $1,000 I had already spent on tickets for planes that were not flying. Since there was no way to reach the airlines or the bank, I couldn't get the charges canceled. Twenty minutes later, we received an email saying we were not ticketed. When I pulled up my credit card balance, sure enough, we'd been charged. I had to get my husband home though, so I bought another ticket. We decided that if this ticket was canceled, he'd pack up his bags and go to the airport to buy a ticket right there in person. But fortunately, he got onto the plane, and after a week of absolute panic, I finally saw the love of my life step out of a taxi in front of our home.

Figuring out how to work from home while homeschooling our daughter without my husband there wasn't impossible, but I really yearned for the moral support I get from him and the reassurance I feel when he's at home with me, especially in the midst of a frightening world emergency. My anxiety was so high that my entire neck, back, and shoulders ached night and day through this whole process. The scariest thing about not being able to get my husband a flight home during the coronavirus pandemic was the fact that I could not count on any of the systems that would normally be in place for me. Neither the airlines, nor the travel agencies, nor the banks were equipped to handle the volume of people needing their help at once. I felt completely helpless.

Currently, he's in a 14-day quarantine in our in-law unit, so I am still waiting for a hug and a kiss. So is my daughter. I leave him his meals at the door and we eat together as a family via FaceTime. Some of my friends have expressed to me that it must be so hard for me to not be able to be with him during the quarantine, but actually, I am so happy he's finally home, I could care less about waiting 14 days to actually be in his arms.