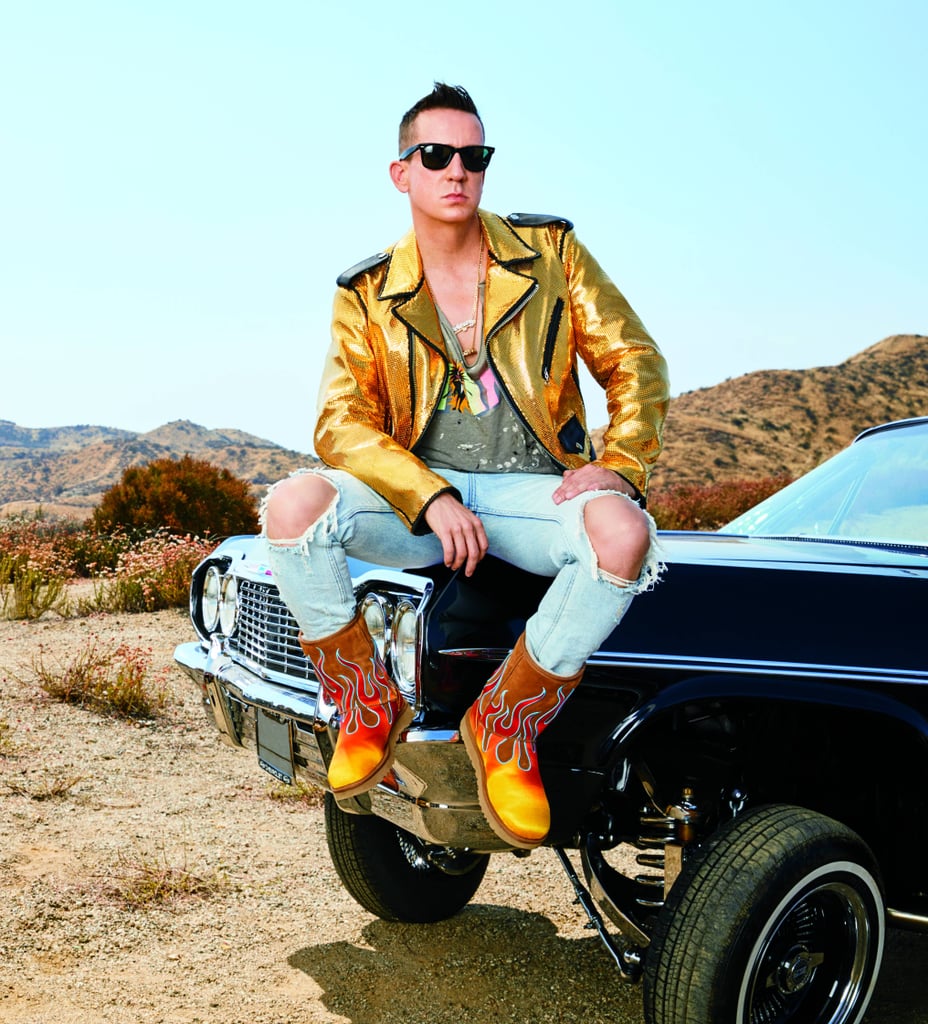 UGG Just Dropped Some Insanely Over-the-Top Boots For Fall — Would You Wear Them?

If you're looking to swap your classic UGG boots for something a bit more elevated this Fall, Jeremy Scott may have the answer you've been waiting for. The fashion designer has breathed new life into the popular boot brand by crafting a line of over-the-top shoes that'll cue up all the nostalgic feels. And yes, you can totally wear them with your denim miniskirt and skintight graphic tank top just like you did back in the early 2000s, if you so please.

Scott's limited-edition capsule collection will feature eight styles for women, men, kids, and babies, including two notably over-the-top options: a brown pair covered in a flame design and black ones encrusted with floral beads and crystals. There will also be a pair that has "UGG" embroidered on one boot and "Life" stitched on the other, according to WWD. Yep, he actually went there, but would you expect anything less from Jeremy Scott?

The furry boots range in price from $90 to $1,195 (time to grab that piggy bank!), and they will debut on Sept. 13 at a handful of retailers, such as Just One Eye, IntermixOnline.com, Chuckies, and David Lawrence. While you await the collection's official launch, read on for a sneak peek at two of the most outrageous pieces from the line.